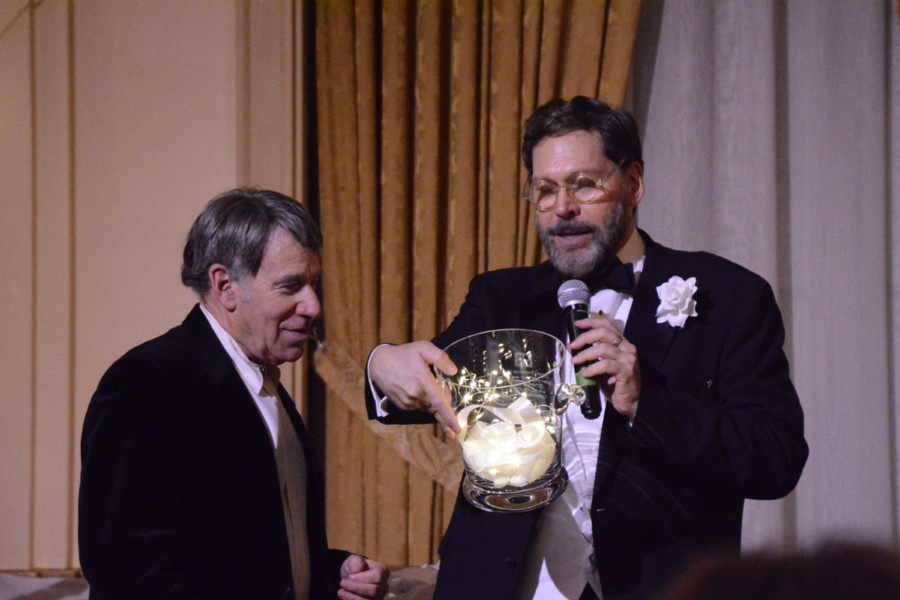 The proceeds are going toward GTG’s full production of Shaw’s epic (almost historical) masterpiece, Caesar and Cleopatra, which will run at New York’s Theatre Row this fall. Also honored that evening was tireless supporter of the arts in New York, Mary Pamela Singleton.