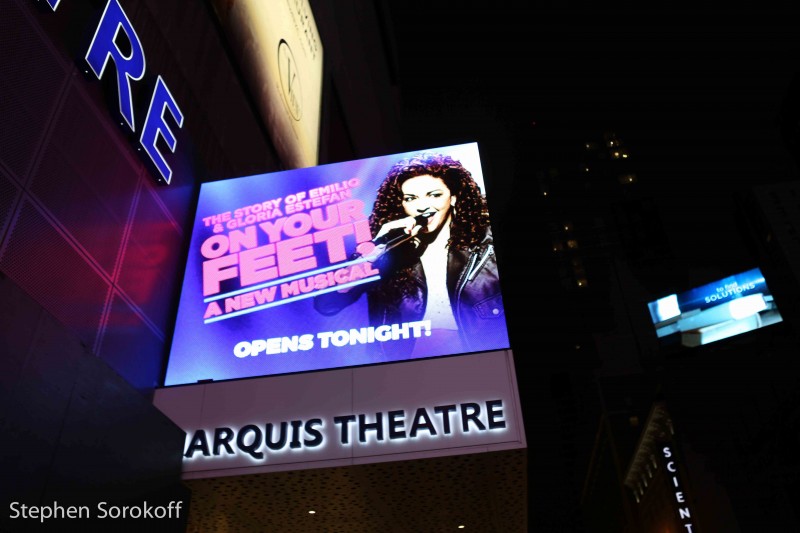 In addition, the off stage warning before the show about cell phones should also include “fasten your seat belts”. This show is a winner on every level. It would be worth the price of a ticket if it was just to watch these musicians and dancers perform the great music of Gloria and Emilio Estefan. Then you get their fairy tale life story. You will read many glowing reviews and hear many wonderful things about “On Your Feet!” in the coming days but here is a personal story I put up a few weeks ago. It was one of the reasons why we teared up watching the hospital scene and walked around the after party asking, “is there a doctor in the house?” My wife found him.

In 1990 Gloria Estefan had a severe accident while on her bus tour. She required spinal surgery. The successful surgery which implanted metal rods in her back was performed by Dr. Michael Neuwirth. Dr. Neuwirth was an important person in Gloria’s life and is represented in the current Broadway musical about the Estefans, On Your Feet. In 1990 the parents of a teenager and singer/actor were faced with the prospect of having their daughter have back surgery. Of course surgery involving the spine is complicated and requires the utmost skill. Her mother, being the most proficient member of the family in understanding physics and architecture researched the different methods and surgeons in the field. Her father with his love of music and talented people read the article about Dr. Neuwirth and Gloria Estefan. So now Caroline Sorokoff also has some metal rods, is an attorney, actor/singer and director of The Gold Coast Arts Center and Gold Coast International Film Festival and is a very grateful patient of Dr. Michael Neuwirth. Gloria Estefan told us that while she was in rehearsal her cell phone rang with an unidentified caller. She usually doesn’t answer those calls but this time she did. It was Dr. Neuwirth telling her he would be at the opening of On Your Feet. 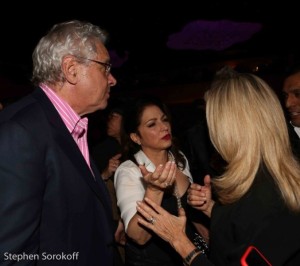 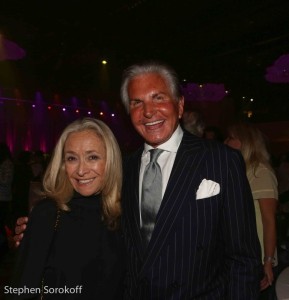 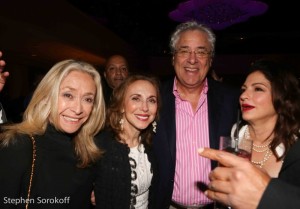 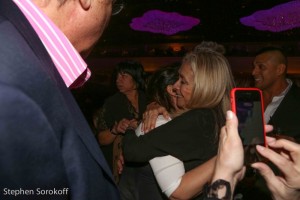 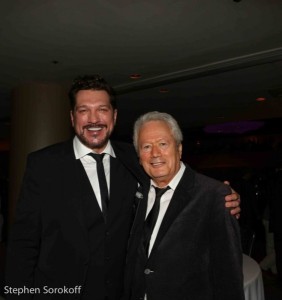 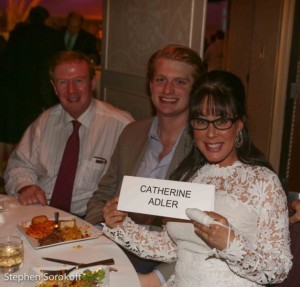 On Your Feet! After Party 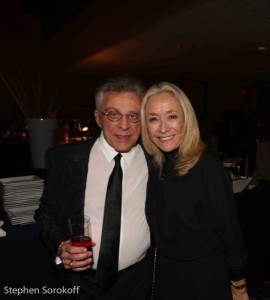 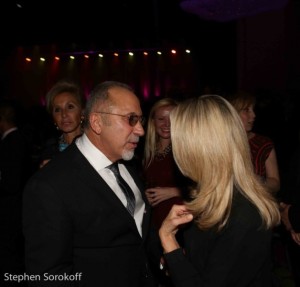 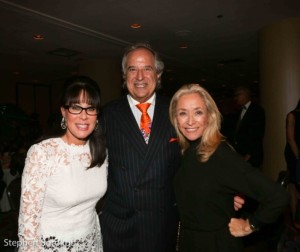 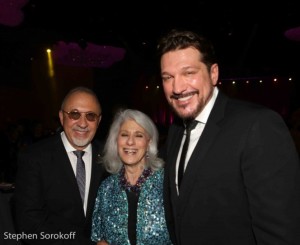 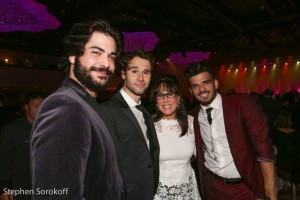 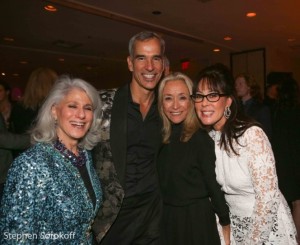 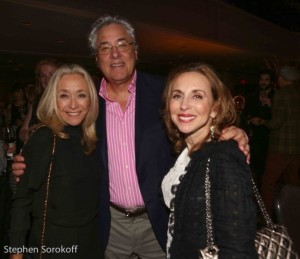 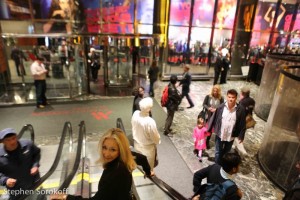