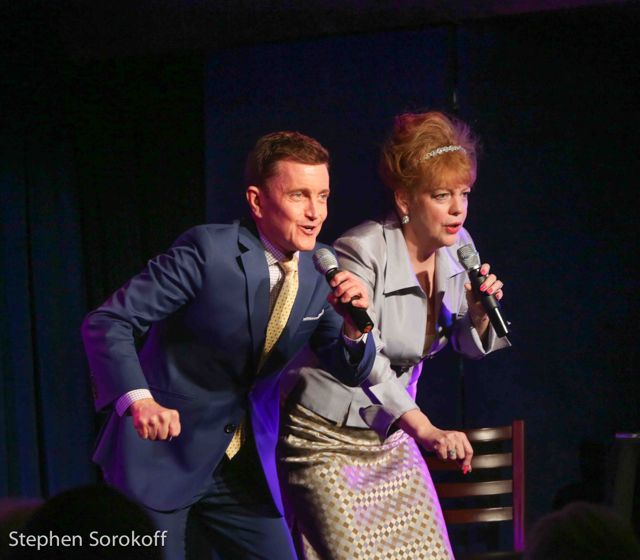 Every couple of years there seems to be a new group of first names that become the favored choices that parents anoint their newborns with. The year of my birth the name Steve was fashionable. I remember coming home from elementary school one day, quite distraught telling my mother that the other kids were making fun of my name.  It seems that Steven was the “accepted” spelling and the kids always seemed to come up with another version of Estefan (as in Gloria) or Stephanie when referring to me. Of course my last name didn’t help either, it became “sauerkraut.” My mother explained that she and my father thought I would be important one day (sorry Mom)) and that Stephen seemed more serious than Steve or Steven. Well, last night I was really proud of that name as I listened to the music and words of Stephen Sondheim being sung and acted brilliantly by KT Sullivan and Jeff Harnar in Act Two of their Sondheim review. Act One, titled “Our Time” was presented last year and got raves and a thumbs up from the other Stephen. In fact Jeff read a last minute email from Mr. Sondheim offering apologies for not being at the Laurie Beechman Theatre for the show. Act Two is titled “Another Hundred People” and it is just as thrilling as Act One. This could be one of those Broadway shows (hint hint) that the critics will never assess one act being superior to the other. Mother knows best, there was another important Stephen in the audience last night. Stephen Bray the composer and lyricist of the Broadway show The Color Purple was in the house. Jeff & KT may have been performing below 42nd street last night but rumor has it that these two acts are headed to street level. You can still see an encore of Act One on December 17th, although based on the overflow crowd at the Laurie Beechman I don’t know if tickets are available. Another note, please use my given name Stephen if we run into each other in a Cabaret. 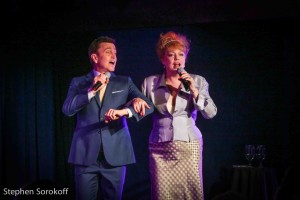 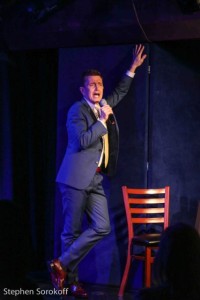 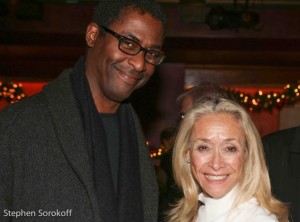 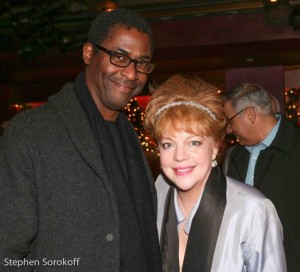 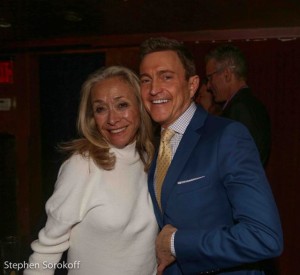 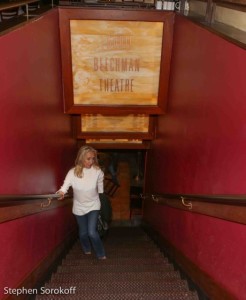 For more go to http://www.broadwayworld.com/cabaret/article/Photo-Coverage-KT-Sullivan-Jeff-Harnar-Conclude-ANOTHER-HUNDRED-YEARS-at-The-Laurie-Beechman-Theatre-20151216