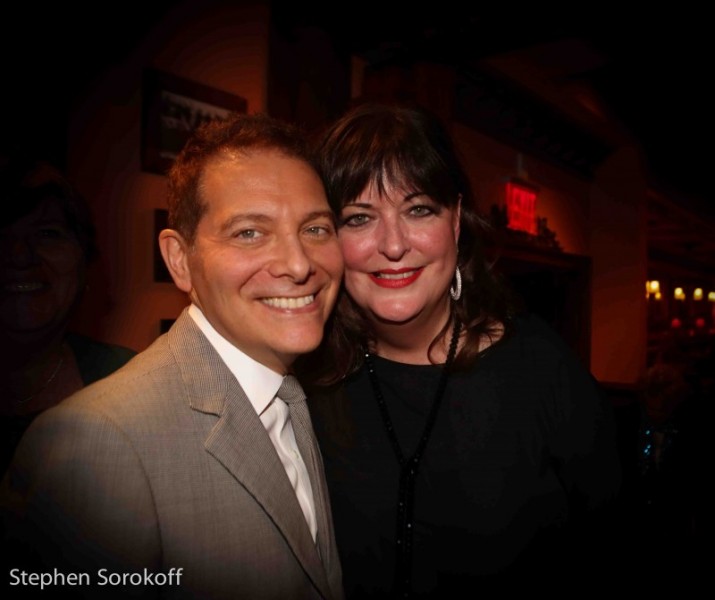 Stephen Sorokoff – My View: Something You Will Never See At An Ann Hampton Callaway Show

Stephen Sorokoff – My View: Something You Will Never See At An Ann Hampton Callaway Show 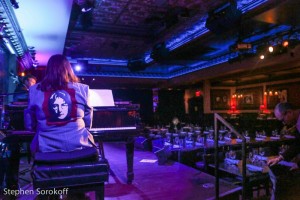 Empty Seats……This is a photo of Ann at her sound check. The line outside of celebs and fans who subsequently entered Feinstein’s/54 Below were then treated to some of the best sounds in the business as Ann performed her annual Thanksgiving week show titled Feminine Persuasion. It celebrated women songwriters that have inspired her. I was especially moved by Ann’s “sound” and phrasing on Dorothy Field’s “The Way You Look Tonight”, and Ann was also never more beautiful last night as she sang classics by Billie Holiday, Carole King, Peggy Lee, Joni Mitchell, Cynthia Weil, Michelle Brourman, Amanda McBroom and of course by the beautiful Diva herself. Thanks for Giving us Ann….. 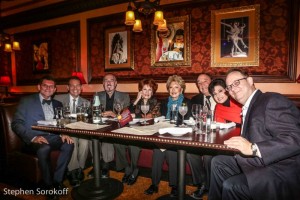 You can see the complete photos of Ann at Feinstein’s/54 Below by pressing the link to Broadwayworld.com 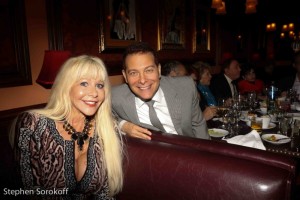 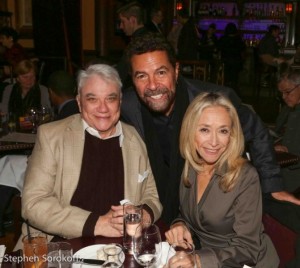 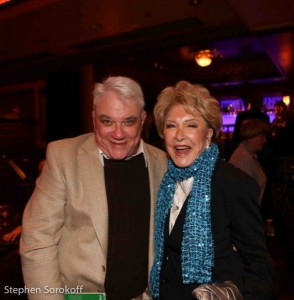 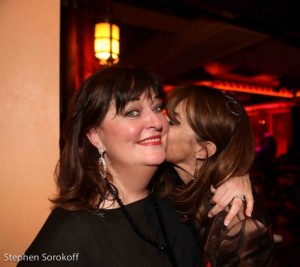 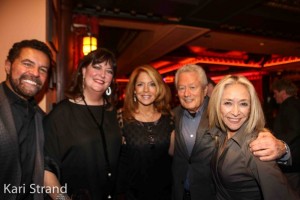 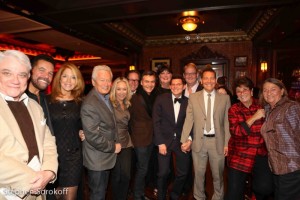 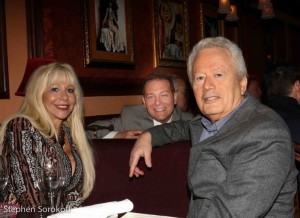 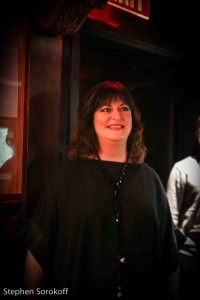 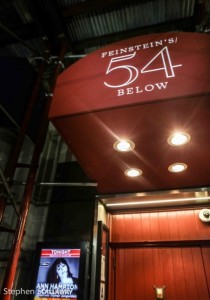