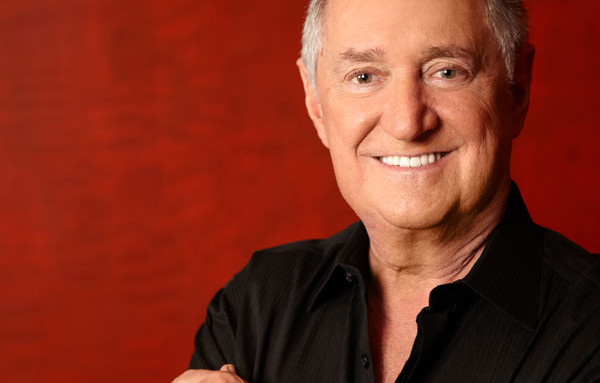 The concert titled, “Steppin Forward Virtually to Celebrate the Music of the Legendary Neil Sedaka” was streamed originally on Saturday, June 20th. Due to its over whelming success the show is streaming on demand until October 31st. The show is presented by Robert R. Blume/Step Forward Entertainment and Pat Labez, in cooperation with both Neil Sedaka Music and The Actors Fund. Krystin Goodwin, TV/Film actress and Fox reporter covering Entertainment and Trending News on Sirius XM Radio will serve as host.

Suzanna BowlingOctober 30, 2022
Read More
Scroll for more
Tap
Join The Lambs For a Virtual Conversation With James Barbour
What To Watch September 8th To Take Away The Blues