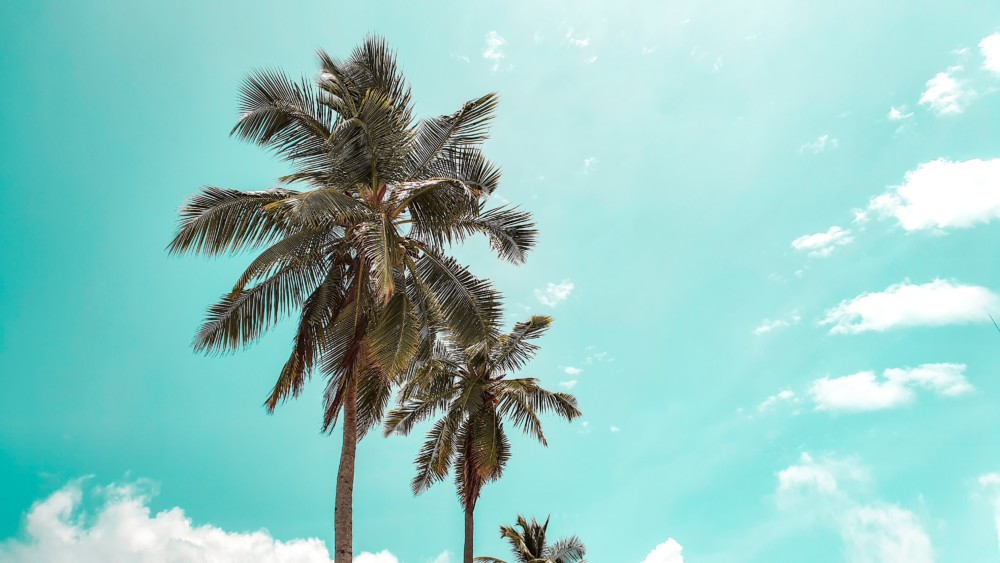 On August 21, the Southampton Animal Shelter Foundation’s 12th Annual Unconditional Love Gala returned to the Hamptons. The event took place under the tents on Pond Lane in Southampton, NY. After a paused year of in-person gatherings, the grand soiree was a highlight of the summer season. The annual gala was chaired by philanthropist, TV host, and author Jean Shafiroff, Georgina Bloomberg was the Honorary Chair, and supported by Junior Chair Katie McEntee, and Junior Co-chairs Kingsley Crawford and Nathania Nisonson.

La Luna Festival A MATTE Project took place at New York City’s hottest party of the summer.The third installment of the open air music festival at The Knockdown Center made its triumphant return August 21 and guests who were ready to dance and party after a very trying year, could not be deterred by Hurricane Henri.

Across the country Brian Baumgartner and Julissa Calderon partnered with the California Milk Processor Board, the creators of iconic ‘got milk?’ to kick off the “Never Doubt What You Love” parody news campaign for both English and Spanish speaking Californians. The creative effort features Baumgartner and Calderon as roving reporters in a series of “person on the street” interviews dedicated to evaporating doubt caused by misleading messages about real milk. The truth is revealed through humor, laughter, and a reminder to stay true to what you love.

Shawn Mendes and friends celebrated the release of his new single “Summer of Love.” Starting with dinner at Beauty and Essex, the group continued the festivities at celeb favorites PHD Rooftop Lounge at Dream Downtown, LAVO Nightclub, TAO Nightclub and Marquee New York where Mendes surprised each crowd with a performance of his latest hit. Throughout the evening, Mendes and friends ordered bottles of Tequila Don Julio as they danced and continued to sing along to the new fan-favorite, “Summer of Love.”

The Montauk Beach House has acquired  not one,  but  two “Lions” on the famed U.S. Tusk Lion Trail. The exhibition is  part  of  a  high-profile  international  art  installation  in support of the African Community and Conservation Foundation. Following the huge  success  and  popularity  of  the  Tusk  Rhino  Trail  in 2018, the British charity (Tusk) launched over 45 life sized lion sculptures onto   the   streets   in   iconic   locations   worldwide – including the Hamptons. One acquired lion at the Montauk Beach House has been created by Australian actress, producer, and wife of Hugh Jackman, Deborra-Lee Furness and her son, Oscar Jackman. Deborra-Lee & Oscar Jackman’s sculpture is titled “Ubuntu.” “Ubuntu is an African word which means I AM BECAUSE WE ARE … in art, one line cannot be expressed with beauty unless it is in relationship with another line,” explains Furness on the inspiration behind the Lion’s design. The second lion on-property at The Montauk Beach House is created by sculptor, painter, potter, and photographer Elizabeth Jordan.

From New York to Salzburg Austria: Marifé Hernández and Joel Bell hosted a dinner at the Sacher Hotel’s Wintergarten on August 12th reuniting friends of the Vienna Philharmonic Society USA and Salzburg Festival Society USA for a celebration of Salzburg Festival’s 100th Anniversary.

Next is National Red Day on August 28. We love the idea of kicking back and sipping Sonoma County-based Kenwood Vineyards ,Frederick Wildman & Sons, Santi Ventale and Nino Negri Quadrio, and Campo Viejo Red Blend and Reserva.

Also coming up is the Big Daddy Golf Classic at Oheka Castle on September 9. And New Yorkers will be transported into the vibrant world of the legendary street photographer and fashion historian Bill Cunningham at an immersive installation opening in The Seaport during New York Fashion Week (September 12 – October 30). Tickets here.

Cover art by Photo by Muhammad Saushan on Unsplash