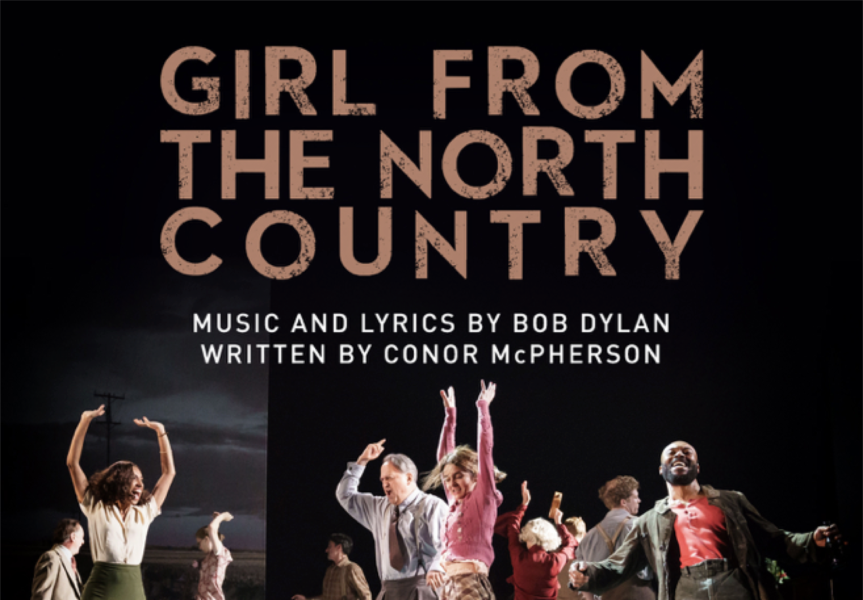 Instead of the usual bloodbath Broadway show are setting closing dates apart from each other.

On July 24th The Minutes.

On August 14th Potus: Or, Behind Every Great Dumbass Are Seven Women Trying To Keep Him Alive and Tina: The Tina Turner Musical

Other shows that are low in the grosses are Company and Paradise Square. 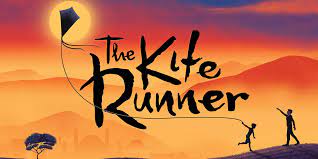 The Kite Runner comes to The Hayes Theatre with their first preview: July 6 and opening: July 21st.

The Kite Runner is a haunting tale of friendship spanning cultures and continents, that follows one man’s journey to confront his past and find redemption. Afghanistan is a divided country on the verge of war and two childhood friends are about to be torn apart. It’s a beautiful afternoon in Kabul and the skies are full of the excitement and joy of a kite flying tournament. But neither Hassan nor Amir can foresee the terrible incident which will shatter their lives forever.

On July 28th Into The Woods opens and on August 28th closes as it is a short 8 week run.