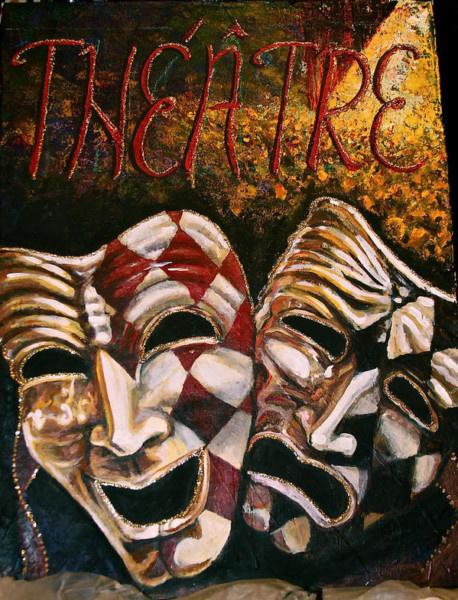 Where do you go if you are a young playwright and want to have your play produced? The answer is the NY WinterFest and NY Summerfest’s. This year at the Summerfest Robert Williams gave 60 plays, 14 musicals, 50 shorts, 8 solo plays, 325 actors, 330 actresses and 130 directors, a chance to perform, be seen and reviewed. The festival ran from July to October with 130 productions making it to the stage. Each brought their own unique story, perspective, designs that inspired and captivated their audiences. Each was required to enlist the bravery and inventiveness of live theatre that didn’t rely on special effects, Hollywood stars or huge budgets.

The 2019 SummerFest has come to an end. Here are the nominees for the Best of the Fest.

Am I Blue? – by DeShawn Aaron Jenkins

Lilith In Pisces – by Kayla Eisenberg

Honesty In An Apology – by Nathan David Smith

Nonno In The Basement – by Robert LoManto

DeShawn Aaron Jenkins = Am I Blue?

Marlow Scott = Over The Rainbow

Ernest Mingione = Nonno In The Basement

Nathan Tolliver = Am I Blue?

Nathan Tolliver = Am I Blue?

The WinterFest is still accepting submissions!

Now calling all playwrights: Here’s a chance to have your play live on a New York City Stage! Submit your work to the Winterfest festival competition. Accepting plays and musicals of all genres between 5-90 minutes in length. New York Theater Festival has been a haven for playwrights for 16 seasons—Read below to find out why!

SUBMIT by clicking on this link