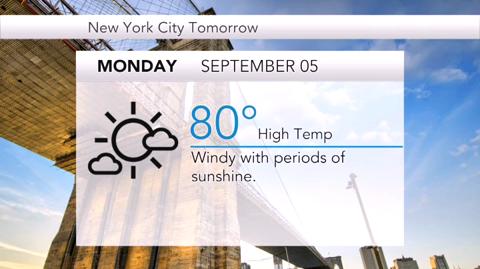 Sunshine For Labor Day Hermine No Threat At All

Sunshine For Labor Day Hermine No Threat At All

Hermine shifted her path Sunday making the storm’s impact on coastal New Jersey, Delaware and New York City nothing but a whimper. Beaches are closed, downtown New York is sandbagged and all this worry was for naught.

Sunday night, the storm moved about 5 mph out to sea, about 370 miles east of Ocean City, Maryland, and 325 miles southeast of the eastern tip of Long Island. The tropical storm warning for New York City had been canceled but remains active for Connecticut’s coastline and Suffolk, Long Island. 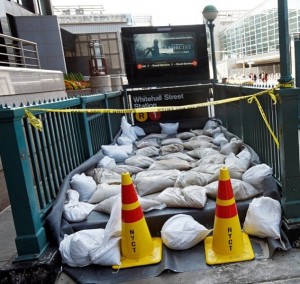 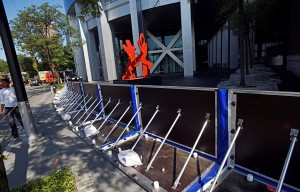 Stephen SorokoffNovember 25, 2021
Read More
Scroll for more
Tap
AirBnB Host Brags About Taking Sex Videos Of His Guests And Swapping With them Other AirBnB Hosts
Are there Pieces Missing in Police Commissioner Bill Bratton’s Resignation?