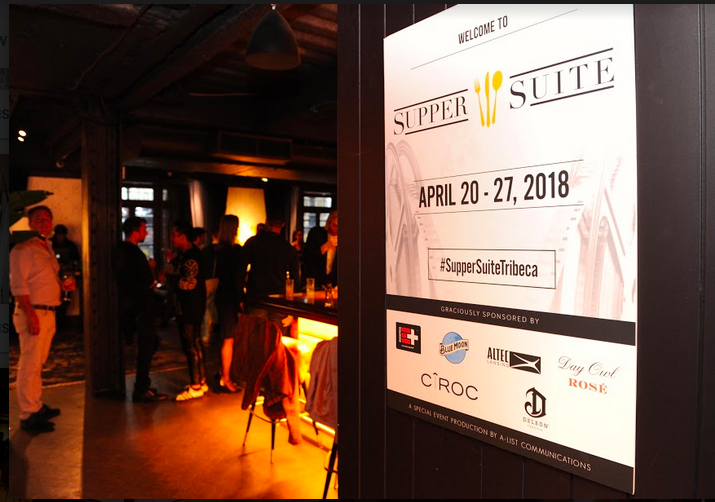 Tribeca Film Festival is off to another fabulous year. Parties and celebrations are taking place all over town to applaud filmmakers and artists. Leading LA-based special events group A-List Communications with its sponsor partners’ Day Owl Rose, Altec Lansing Audio, Blue Moon Brewing, and Essentia Water has brought some of the hottest parties to the forefront with their film focused “Supper Suite” pop-up.

Epic parties have ranked high at venues such as the meat packing hot spot MEGU restaurant and lounge, as well as new swanky locations such as The Seville. 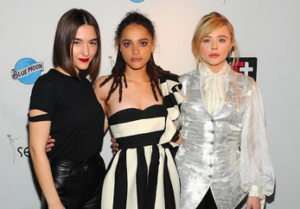 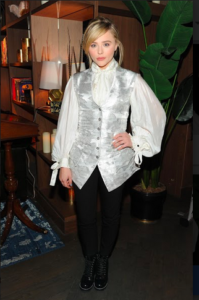 Annual partner Blue Moon Brewing is the official beer sponsor offering their Blue Moon Belgian White, a Belgian-style witbier, as the beer of choice for guests as well as Coors Light. Also, O’Neil Vintners & Distillers has is pouring their their hugely popular Day Owl Rosé as well its award-winning Line 39 Pinot Noir and Harken Chardonnay wines for the VIP guest lists. Audio company, Altec Lansing signs on to the Tribeca program after its successful partnership at the Supper Suite at Sundance and isgifting speakers and headphones to all attending VIPs. Essentia Water is hydrating guests and celebrities during their red carpet interviews.

“A-List Communications launched our Supper Suite program in New York City almost a decade ago and we remain thankful to the family of films, sponsors and media we’ve created over the years to make these the red carpet celebratory destination each film festival,” shares A-List Communications’ CEO David Manning.

Here is to an amazing film festival.