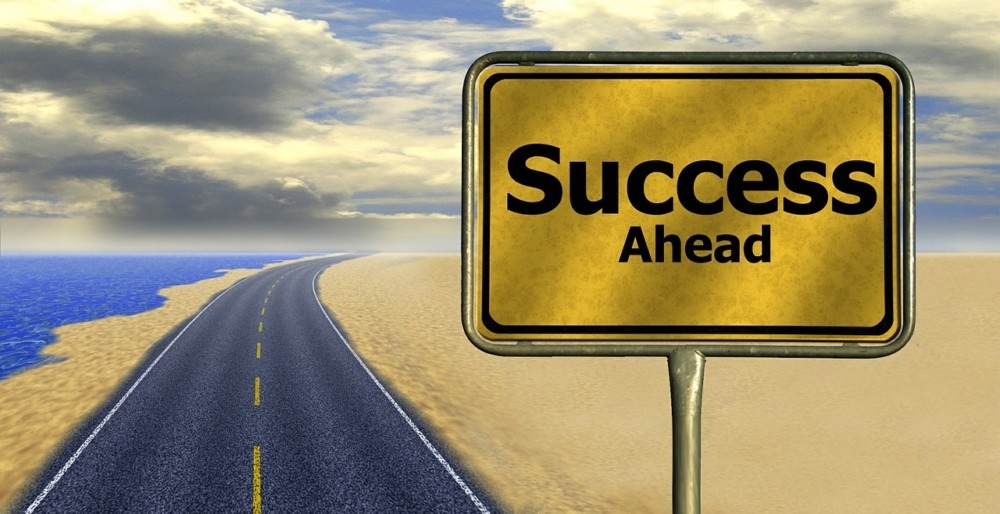 Can you imagine Brad Pitt delivering fridges or Hannah Montana scrubbing the toilets? Before they became famous and started earning millions of dollars, these celebrities used to have quite ordinary jobs. Let’s take a closer look at some celebs’ previous jobs. Remember that even today’s toilet cleaner may become tomorrow’s start and idol.

Let’s start with one of the sexiest Hollywood stars – Brad Pitt. We’ve all seen him in various films but few actually know what his first jobs were. He was supposed to become a journalist but he dropped out of the University of Missouri’s journalism college and decided to move to Los Angeles to pursue a career of an actor.

However, he didn’t become a star in one day. He used to chauffeur exotic dancers in a limo, deliver fridges and even wear a chicken suit to work for El Pollo Loco fast food chain.

“I had to drive strippers to different parties for a living,” Brad told Peoplemagazine. “My job was to pick them up, drive to bachelor parties, collect the money and catch the girls’ clothes.”

So, if today you are looking for the tips to write resume for office manager, maybe tomorrow you will have your own office manager and a stunning new career.

Before his acting debut in Nightmare on Elm Street, Johnny used to sell pens over the phone. This is what he said about his telemarketing career: “I was selling pens and calling people who didn’t want me to call them. I had to put on my best fake voice and persuade them to buy a few ballpoint pens with their name printed on them.”

This young lady is considered to be one of the most talented actresses in Hollywood. Nicole used to work as a massage therapist at the age of 17. She had to drop out of school but not because she didn’t want to study, but because her mother was diagnosed with cancer. That’s why Nicole had to support the family and help financially. Luckily her mother recovered but it left a huge impact on her daughter’s future life.

“I believe helping other people and saving their lives is so much more essential than my own acting career,” she says.

This famous singer is a perfect example of a determined and hard-working lady who made a stunning career and landed her dream job. But before this happened, she used to have a few regular gigs. For instance, she helped her mother Tina who had a beauty salon and worked as a hair sweeper for some extra cash. She liked singing in her free time and that’s the career she wanted to pursue. Those who want to know more about Beyoncé’s life and career can watch her HBO documentary called Life Is but a Dream.

Many people start their career at McDonald’s. No surprise, Rachel McAdams was one of them and used to work at this fast-food restaurant for three years taking customer orders. She told Glamourmagazine that she loved this job but soon she was sacked for breaking the orange juice machine. In fact, both her older sister and brother worked with her at McDonald’s.

In other words, very few people are born famous, which means working hard and being determined can help you change your regular office job into a job of your dreams one day.