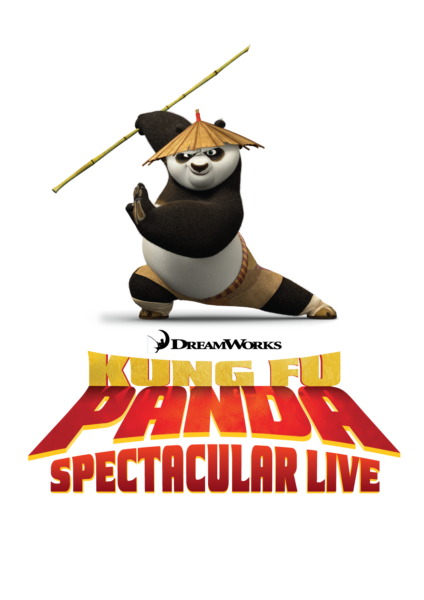 Broadway Asia, one of the largest production, management and distribution companies in the global markets, led by Executive Producers Simone Genatt and Marc Routh, and DreamWorks Theatricals, a division of Universal Theatrical Group, today announced the launch of DreamWorks’ Kung Fu Panda Spectacular Live – a thrilling new live action entertainment at The Venetian Theatre in Macao. It combines the best of Hollywood, Broadway and circus.

The five-time Tony Award® winner Susan Stroman will bring her legendary talents to one of the most successful animated films of all time, Kung Fu Panda.DreamWorks’ Kung Fu Panda Spectacular Live is set to transform the entertainment landscape in Macao. Building on the globally successful franchise of the beloved Kung Fu Panda films, the production has the wisdom, heart and humor of the world-renowned franchise, combined with the high-level design and impact of a major live action immersive spectacular resident show. “The production will be an exciting new experience for audiences of all ages – as it incorporates storytelling, state-of-the art projection mapping and video design, immersive aerial and acrobatics as well as extraordinary puppetry and martial arts,” said director and choreographer Susan Stroman. “The hilarious and heart-warming characters from the films will come to life in an extraordinary action filled live performance.”

Award-winning artist Susan Stroman has assembled a brilliant creative team including some of the most sought-after and acclaimed live entertainment artists around the globe. Co-conceived by Susan Stroman and David Thompson (the writer of Broadway’s longest running revival, Chicago), the live action show features character costumes and puppetry designed by the renowned Michael Curry (Broadway’s The Lion King and Frozen, the Sochi 2014 Winter Olympics opening and closing ceremonies, as well as the Super Bowl XLVI), and six-time Tony Award® winning costumer designer William Ivey Long. The large-scale attraction incorporates the best scenic design by STUFISH/Ray Winkler (Las Vegas installation of Ka, the Beijing 2008 Summer Olympics, and many famous concert tours including Madonna and the Rolling Stones), lighting design by Ken Billington (designer of over 100 Broadway productions), and projection and video design by 59 Productions (Tony Awards® and Olivier Award Winners for An American in Paris and War Horse). The production also features the original film score composed by GRAMMY® and OSCAR® Winner Hans Zimmer.Performances are scheduled to commence in late December 2019 at The Venetian Theatre in Macao, with casting information and ticket details to be announced soon. Be first in the line for tickets – register at: www.kungfupandaspectacular.com 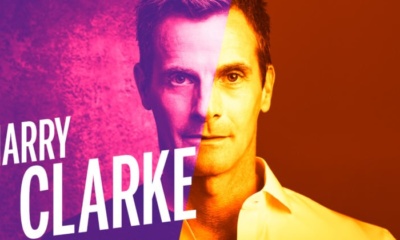 WinterFest 2019 Nominess
He Says: Boesman and Lena Fight the Darkness of Apartheid