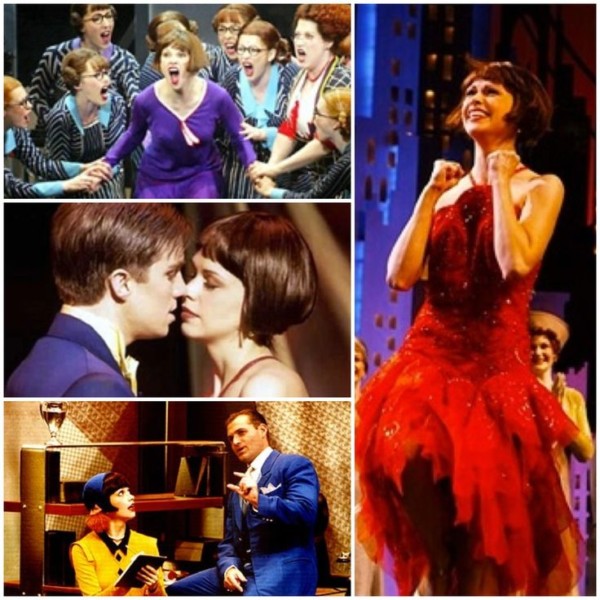 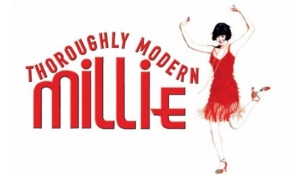 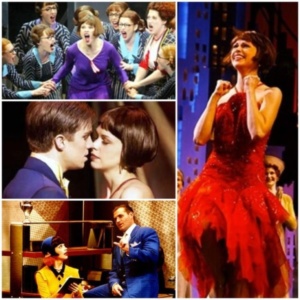 Based on the 1967 Academy Award-winning film, Thoroughly Modern Millie introduced the world to two-time Tony Award® winner Sutton Foster (Younger), who will recreate her Tony-winning breakout performance for this special benefit concert reunion.

“This will be a legendary night of world-class talent,” said Actors Fund Chairman Brian Stokes Mitchell. “I’m both honored and humbled that the producers, creative team and original cast are coming together to help those in need in our community.”

Original Broadway producers Hal Luftig, Kristen Caskey, and Mike Isaacson said: “To be able to revisit this show and bring many member of the original cast and creative team back together is a dream come true.  And to be able to do this as a benefit for The Actors Fund, such an integral part of our theatrical community, is just icing on the cake.”

Suzanna BowlingJanuary 30, 2023
Read More
Scroll for more
Tap
Mankind Where Women Are Extinct and Theater is Bitingly Sarcastic
My View: An Invitation To Live The Dream from Elizabeth Aspenlieder