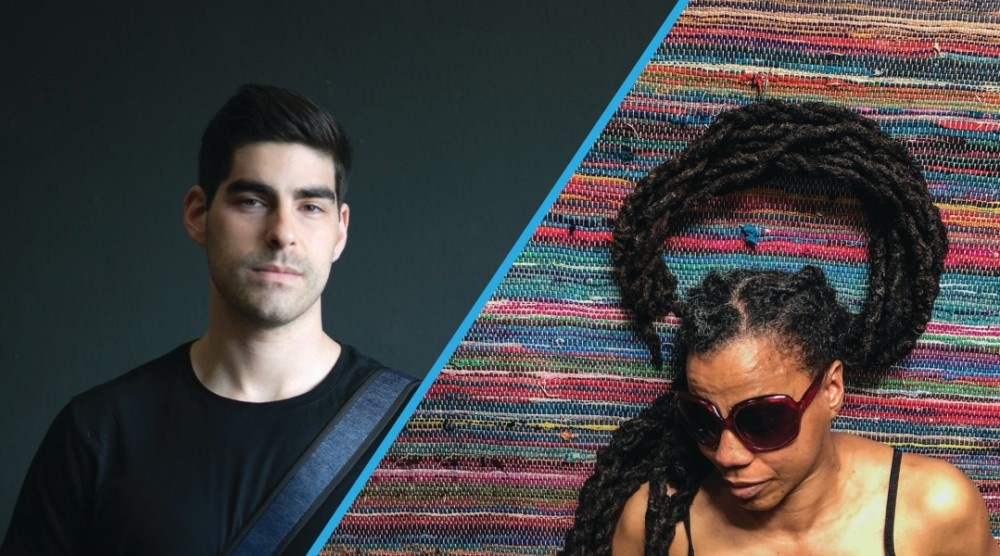 Dru Serkes 6pm
Hailing from the New York theatre scene, Dru has spent the last half-decade traveling the country with various touring productions before finding his current home with Jersey Boys in New York. Despite an eclectic music offering, every record is an open window, wherein the listener is given a glimpse into the mind of a young man who wears his heart on his sleeve while navigating the twists of a life in flux.
www.DruSerkes.com

Tuesdays from 5-7pm, at the Broadway Plaza between 43rd and 44th Streets