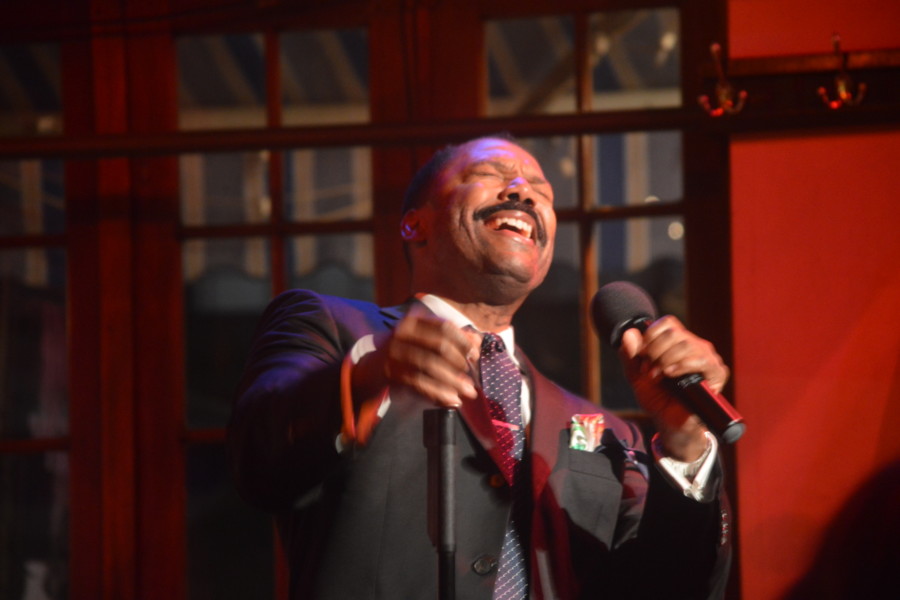 T. Oliver Reid Brings Bobby And Cole…The Singer And The Songs To Life

T. Oliver Reid Brings Bobby And Cole…The Singer And The Songs To Life 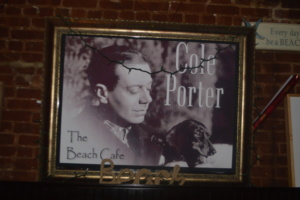 In continuation of Mark Nadler’s Cole Porter Festival, Cole and Slaw at the Beach,  the third week found T. Oliver Reid presenting “Bobby And Cole…The Singer And The Songs”  A tribute to Bobby Short and his favorite composers, which included Cole Porter, Rodgers and Hart, Billy Streyhorn, Duke Ellington and others. Where the first two weeks was just Cole, this week Cole and Slaw came into play. 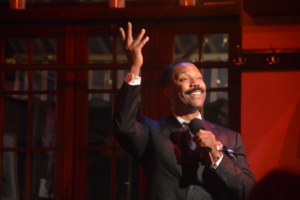 Bobby Short sang and played the piano, and held court at the Carlyle Hotel and was a lover of the great American Songbook. With Yasuhiko Fukuoko as his musical director, Reid did not imitate Short, he took us through a journey of his favorite composers, in the style of them. 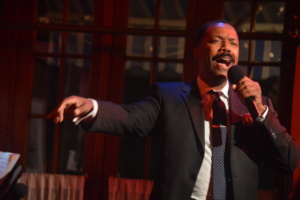 Coincidentally, both Jeff Harnar and Reid opened their shows with Porter’s “I’m Throwing a Ball Tonight” and both invited you into their livingroom with different arrangements of it. Up next Reid sang a flirtatious version of “I Get a Kick Out of You”.  He then went on to one of Short’s favorite composer Rodger’s and Hart with “Isn’t It Romantic” adding a little dance. 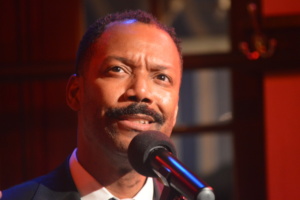 “The Old Black Magic” merging with “Satin Doll” took him into the audience and his rendition of “I Got It Bad And That Ain’t Good” was heart breaking. 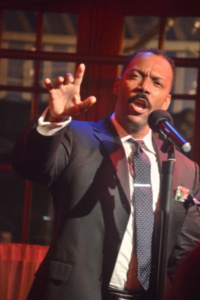 Reid mentioned that Bobby Short was never invited to be on “The Tonight Show” by Johnny Carson because he felt he was too feminine.  It wasn’t until Joan Rivers was hosting the show that he finally was able to perform. 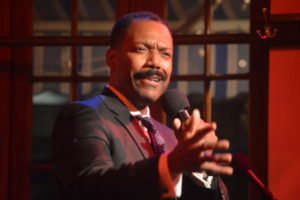 Dietz and Schwartz’s “Shine On Your Shoes” and “Sand In Your Shoes” by Schertzinger and Loesser blended together, as Reid danced with a lady sitting at a table nearby. 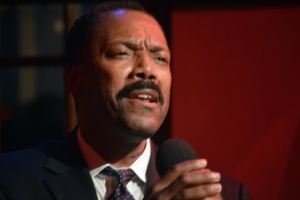 One of my favorite songs was the dreamy and romantic version of Ned Washington and Hoagy Carmichael’s “The Nearness of You”. 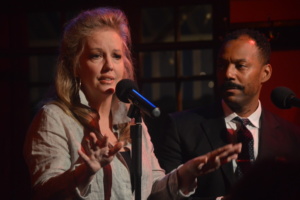 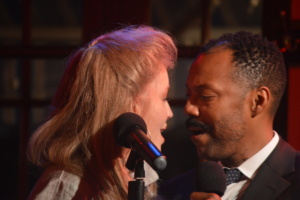 His guest performer for the night was Stacy Sullivan (he had different guests on the other two nights). Together they sang passionately, as their voices blended in harmony to Porter’s “So in Love”. Incidentally, T. Oliver Reid will be a guest of Stacy’s three shows at The Beach Café “The Sultry Side of Cole” on September 14, 15 and 16. Reid said that he came from a musical family but nothing can compare to the musical family of the Sullivan family. 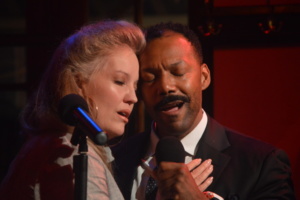 One of the latest songs in Short’s catalogue was Sondheim’s “Send in the Clowns” from “A Little Night Music” and this was truly heartfelt. 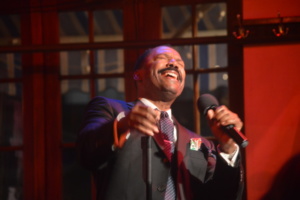 Reid closed the show with Porter’s “Everytime We Say Goodbye,” as a love song to his audience. 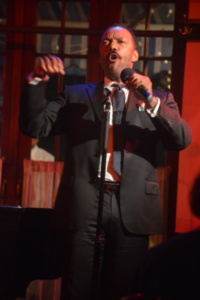 Though T. Oliver did not sound at all like Bobby Short,  he managed to put all the nuances and styling  of him into these songs and you can close your eyes and imagine he was there and Yasuhiko Fukuoko arrangements copied Short’s piano styling. 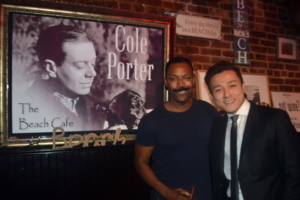 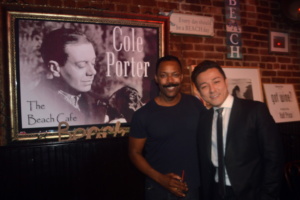 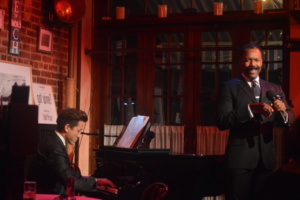 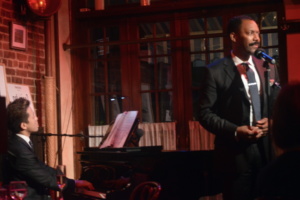 Bobby Short died in 2005 of Luekemia at the age of 80 but his memory lives on and thanks to T. Oliver Reid he was with for three days at The Beach Café this past week. 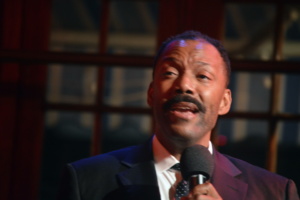 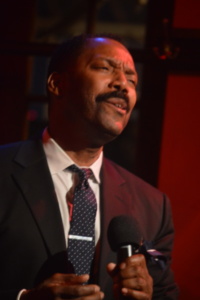 Next week Heather Mac Rae brings her show to “Use Your Imagination The Beach Café with Mark Nadler accompanying her at the piano. 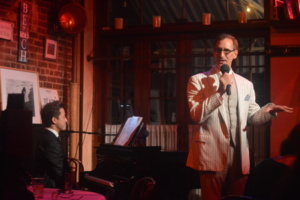 Genevieve Rafter KeddyMay 10, 2022
Read More
Scroll for more
Tap
Neil Berg’s 100 Years of Broadway Brings Back Broadway Past
Have You Experienced The Voice of Compass Song?