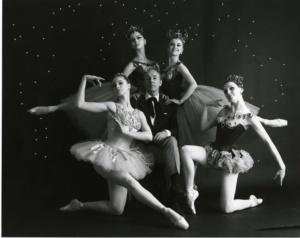 Martha Swope captured the world of Broadway and gave insight into the rehearsals, New York’s dance and theater performers in the 1950s. 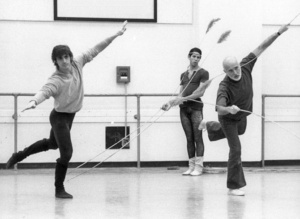 Edward Villella in rehearsal of the Watermill with Jerome Robbins

Taken under the wings of Jerome Robbins and José Quintero she become the official photographer for the New York City Ballet and Martha Graham. She was originally a dancer. 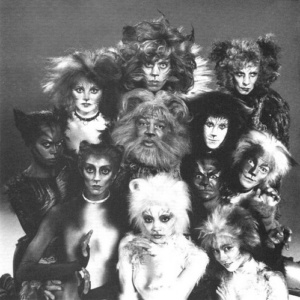 The original company of Cats

Having chronicled over 800 productions, she earned a special Tony Honor for Excellence in Theatre in 2004 and was granted a lifetime achievement award from the League of Professional Theatre Women in 2007. 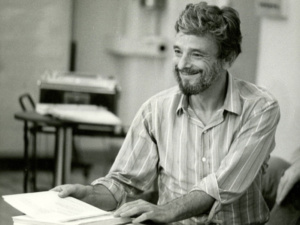 Ms. Swope stayed out of the spotlight since retiring in 1994, but before she did she took over 1.5 million images. 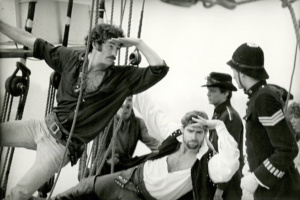 She chronicled over 800 productions, earning a special Tony Honor for Excellence in Theatre in 2004. 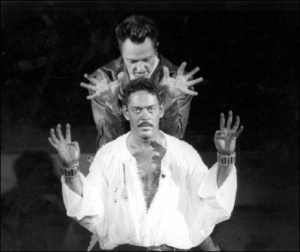 She was granted a lifetime achievement award from the League of Professional Theatre Women in 2007. 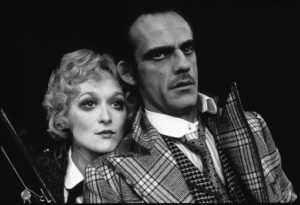 Theater photographer Carol Rosegg, was her assistant and has since taken over where Martha left off. 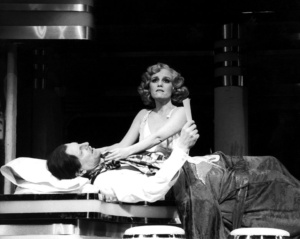 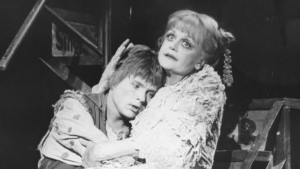 Ms. Swope allowed theatre babies all over the world to become a part of a world they longed to be a part of and she made Broadway and dance accessible. 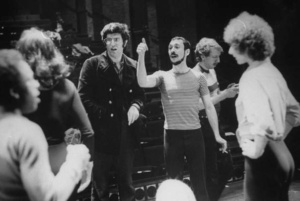 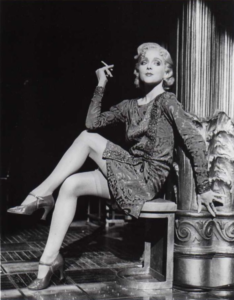 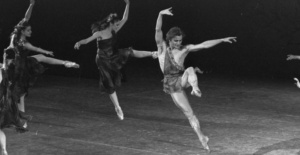 Mikhail Baryshnikov, pictured here in a 1979 production of “The Four Seasons” 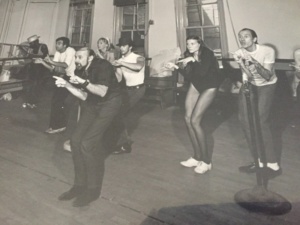 Bob Fosse in rehearsals with Pippin 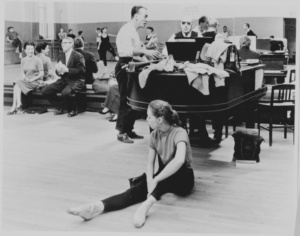 All these photos by Martha Swope don’t even touch the magic she captured.