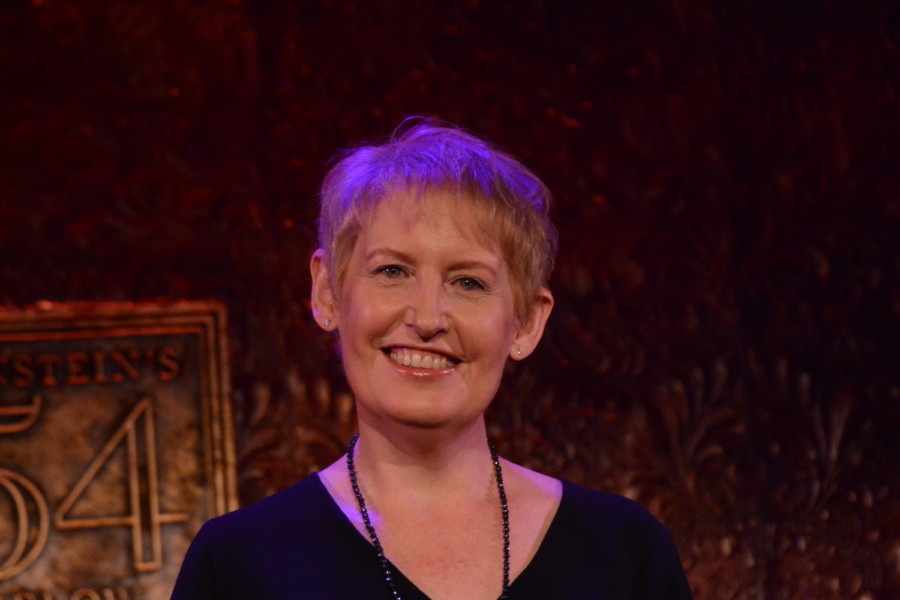 Liz Callaway made her Broadway debut in Stephen Sondheim’s Merrily We Roll Along, received a Tony Award nomination for Baby, and won acclaim as Grizabella in Cats for five years. She won the Emmy Award for her children’s show “Ready to Go.” She also starred on Broadway in the original casts of Miss Saigon, The Three Musketeers, and The Look of Love. She has recorded numerous solo albums, including the recent “The Essential Liz Callaway,” and has toured the world as a major concert artist. She is also well-known as the singing voice of the title character of Anastasia, introducing the Academy Award-nominated song “Journey to the Past.”

Her history-making duet with Christy Altomare of “Journey to the Past,” was a youtube hit.

You can hear Liz sing “Since You Stayed Here” from the show.

Liz Callaway returns to Feinstein’s/54 Below with a brand new show. Sets in the City is an eclectic grab-bag of old favorites and new songs, spanning genres from Broadway, film, and pop, including songs by Stephen Sondheim, Stephen Schwartz, Bacharach & David, Billy Joel, and Irving Berlin.