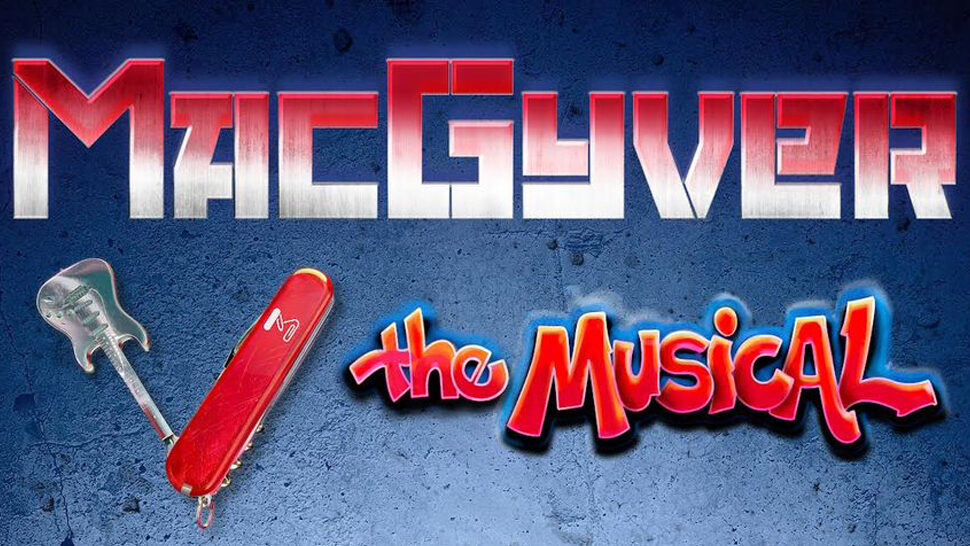 Suzanna Bowling
The release of the album from MacGyver: The Musical will be released for purchase on digital and CD on Friday, January 27th, 2023.
The show features Taylor Louderman (Bring It On: The Musical,Kinky Boots, and Mean Girls) and Brandon Victor Dixon (The Color Purple, Motown: The Musical, andHamilton) join the cast. The musical is based off of the 1980’s TV series MacGyver. The album. T2C talked to Brandon Victor Dixon to learn more.
To keep the audience guessing, the lead role of MacGyver is cast from the audience in every single performance. Only one MacGyver could be awarded the role on the new album, which was given to newcomer R.J. Christian.