T2C Talks to Brian Stokes Mitchell About the Holiday’s, Music and Songs As Three Act Plays 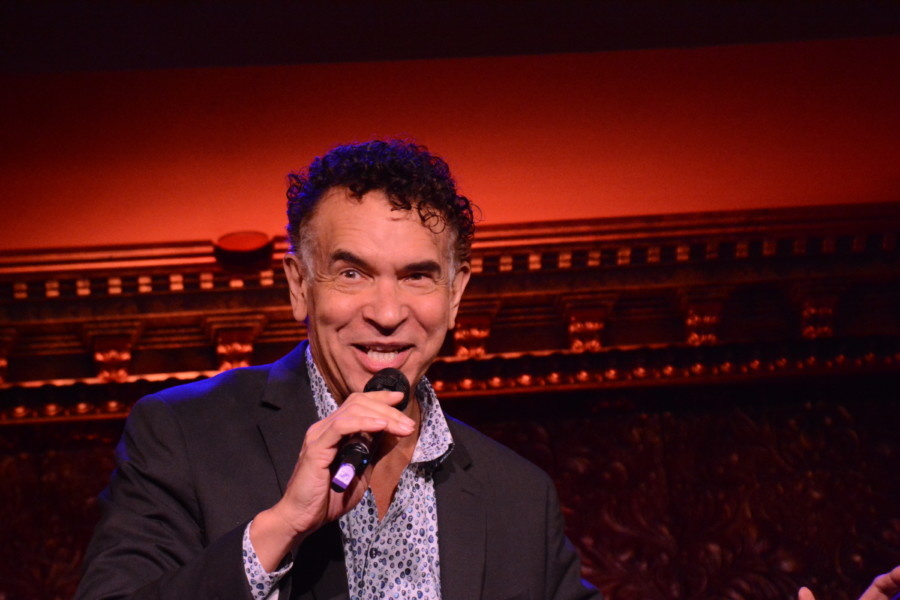 T2C Talks to Brian Stokes Mitchell About the Holiday’s, Music and Songs As Three Act Plays

Brian Stokes Mitchell is a veteran of 10 Broadway shows that include Ragtime, Man of La Mancha, Kiss Me Kate and Shuffle Along. His performances have garnered him a slew of awards including two Tonys and induction into the Theatre Hall of Fame. Stokes has been dubbed Broadway’s “Last Leading Man” by The New York Times, adding that he “brings an unprecedented fusion of theatrical heroism, pop-jazz sizzle and emotional vulnerability … Emotional risks abound … (his) performances sustain a mood of vaulting exhilaration.”

To hear him sing a new song “A Wizard Every Day,” by Liz and Nikko Benson, which is part of Stokes new album, Plays With Music click here.