T2C talks to Liz Callaway About To Steve with Love 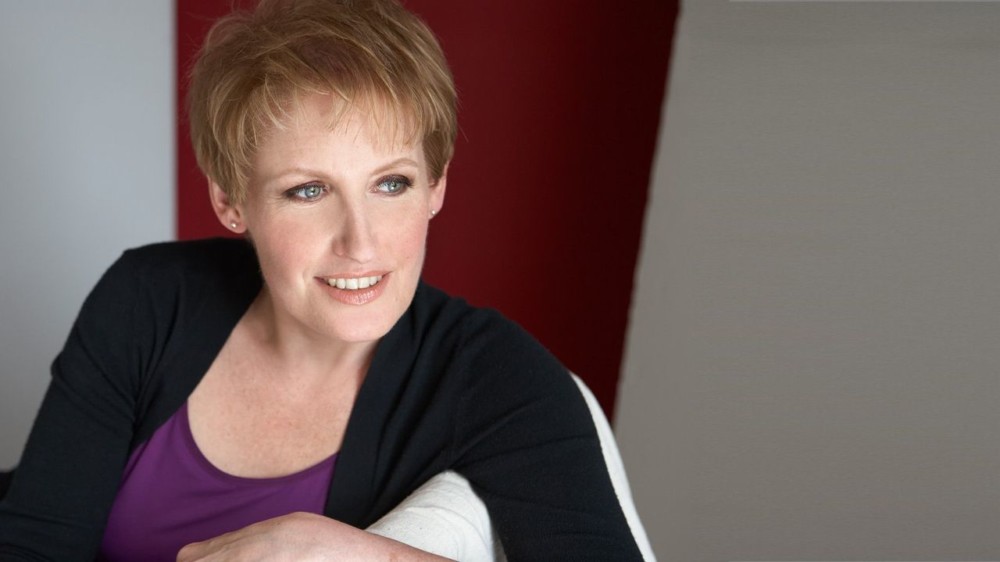 T2C talks to Liz Callaway About To Steve with Love

In 1970, Liz Callaway saw a musical that would change her life forever – Company, with music and lyrics by Stephen Sondheim, at the Alvin Theatre. A decade later, she would make her Broadway debut in Merrily We Roll Along, written by the same composer, directed by the same director (Hal Prince), and opening at the same theater. Now, with her new show To Steve with Love, she pays homage to the writer who changed the course of her life and T2C caught up with this fabulous interpreter of songs.

By honoring the life and songs of the most influential composer/lyricist of the modern musical, the Emmy winner and Tony Award® nominee celebrates the master with a carefully curated evening of the words and music of Stephen Joshua Sondheim. 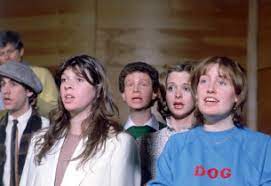 Liz in Merrily We Roll Along

Tony Award® nominee and Emmy winner Liz Callaway made her Broadway debut in Stephen Sondheim’s Merrily We Roll Along. She has gone on to star in Baby, Miss Saigon, The Look of Love, The Three Musketeers, and for 5 years appeared as Grizabella in Cats.  Off-Broadway credits include The Spitfire Grill (Drama Desk nomination), Marry Me a Little, and Brownstone.  She also appeared in “A Stephen Sondheim Evening,” the legendary “Follies in Concert” at Lincoln Center, and “Inside the Actor’s Studio: Stephen Sondheim.” Regional and international credits include the one-person play Every Brilliant Thing, Dot in Sunday in the Park with George, Eva Peron in Evita, Norma Desmond in Sunset Boulevard, and the European premiere of Sondheim on Sondheim at London’s Royal Festival Hall.

Liz sang the Academy Award-nominated song “Journey to the Past” in the animated feature Anastasia. Other film work includes Jasmine in the two Aladdin sequels, The Swan Princess, Beauty and the Beast, and The Rewrite with The Hugh Grant.

Her extensive concert and symphony career has included appearances in London, Paris, Iceland, Vietnam, Australia, China and nearly every major city in the U.S. She performs regularly with her sister Ann Hampton Callaway, as well as composer Stephen Schwartz, and has had the great pleasure of singing with Jimmy Webb, Paul Williams and the legendary Johnny Mathis.

Liz has seven solo recordings including her newest CD, Comfort and Joy- An Acoustic Christmas.