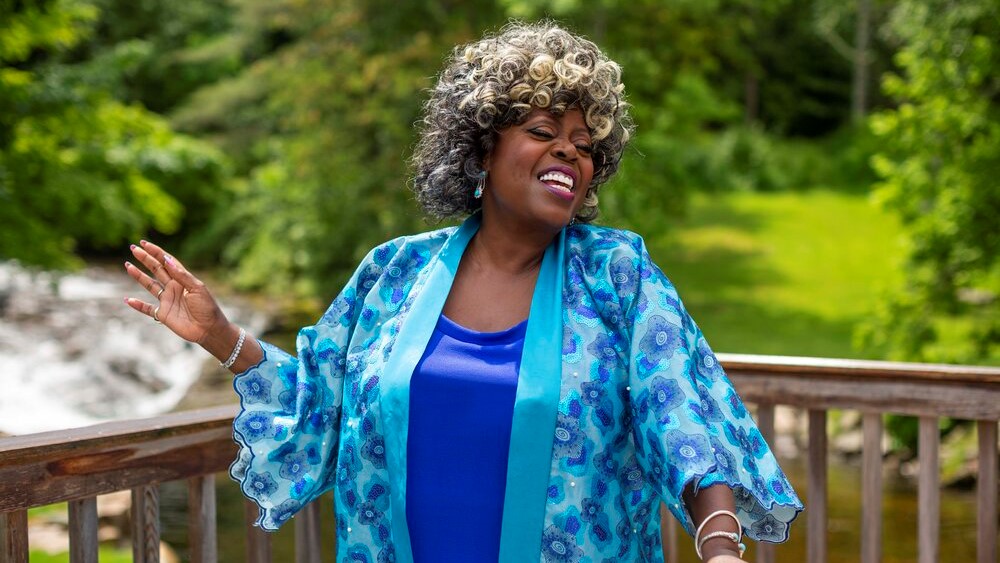 Lillias White will be appearing in Divine Sass, A Tribute to The Divine One – Sarah Vaughan at Feinstein’s/54 Below May 26-28 and T2C could not wait to talk to her.

Divine Sass takes you on a journey through the life, times, and music of “the Divine One,” Sarah Vaughan, from her remarkable win at the world famous Apollo Theater Amateur Night contest, through her collaborations and tours with some of the most renowned musicians who’ve ever graced a stage, to her legendary appearances at Carnegie Hall. This show features music created by Dizzy Gillespie, Duke Ellington, Billy Eckstein, Erroll Garner, George Gershwin, and Vaughan herself. Audiences will enjoy tunes she made popular, like “Misty,” “The Man I Love,” and “If You Could See Me Now,” among many others. This tribute is a labor of love, as Ms. White finds The Divine One worthy of honor and fond remembrance. Enjoy Divine Sass!

Lillias is internationally-recognized for her work on both the stage and screen.  Her performance in Cy Coleman’s Broadway musical The Life won her the Tony Award for Best Featured Actress in a Musical. She was nominated for a second Tony Award for her brilliant work in Fela! Additional Broadway credits include: Barnum, Dreamgirls, Cats, Carrie, Once on This Island, How To Succeed in Business Without Really Trying, and Chicago.  Lillias received the Daytime Emmy Award for her role as Lillian Edwards on “Sesame Street,” and is beloved by audiences around the world for voicing the lead muse Calliope in Disney’s animated feature Hercules. White received unanimous acclaim for her work in the Carnegie Hall Concert version of South Pacific, starring Reba McEntire, which was broadcast on PBS Great Performances.  Recent TV credits include the Baz Luhrmann-directed Netflix series “The Get Down,” as well as “Russian Doll” and “Search Party.” She has appeared in cabarets and concert halls around the world, including The Kennedy Center, Carnegie Hall, The Sydney Opera House, and Lincoln Center. Get Yourself Some Happy! is Lillias’ debut solo studio album. Lillias was also Lucille Lortel nominated this year for “Black No More”, which she performed this season at the Pershing Square Signature Center.