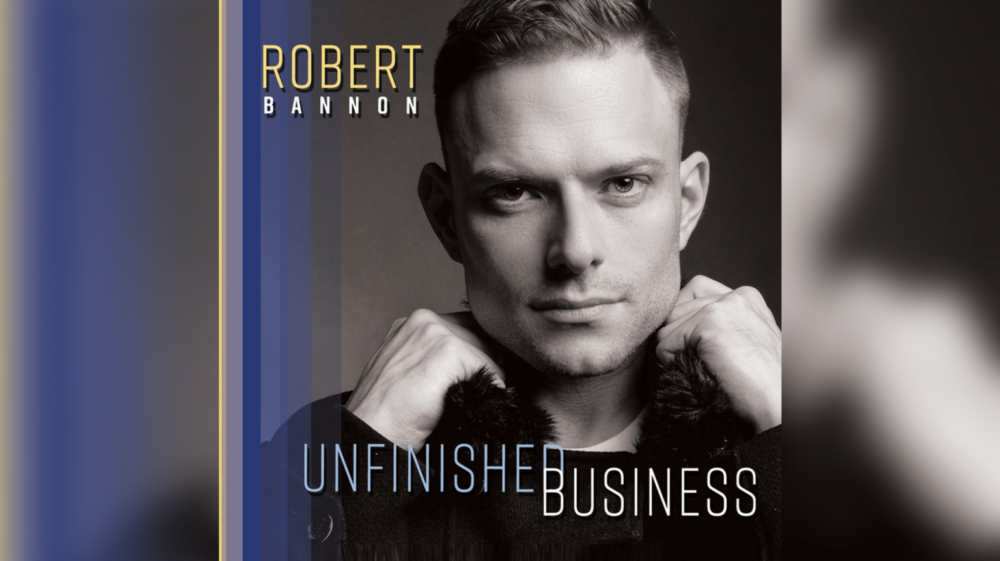 Robert Bannon is performing at Feinstein’s/54below on Friday, July 30, 2021 at 8PM. His newest single, “I Think He Knew Me,” shows the relationship between a father and son where the son reveals to his father that he is gay. In nearly a week, the video has garnered over 20,000 views.

Bannon’s debut single, a powerful rendition of the Bette Midler song “From A Distance,” went viral and achieved over 75K views.

Bannon returns to Feinstein’s/54 Below to celebrate his brand new album “Unfinished Business.” A child Juilliard trained performer, he left music to become a teacher. Robert has performed at Madison Square Garden, The Beacon Theatre, alongside Patti LaBelle, Rosie O’Donnell, in musicals such as Rent, We Will Rock You, My Big Gay Italian Wedding, and has appeared on “SNL!” He is the co-host of the virtual talk show sensations “The Broadway Cast Reunion” & “Quarantine, Cabaret, and Cocktails.” For more info visit www.RobertBannon.com

Suzanna BowlingJanuary 5, 2023
Read More
Scroll for more
Tap
What to Watch: July 29
Theater News: Anthony Rapp as Andy Warhol, Take Me Out Gets It’s Cast, Eva Noblezada, The Show Must Go On, Theatre for One and Theater Breaking Through Barriers Writing Workshop