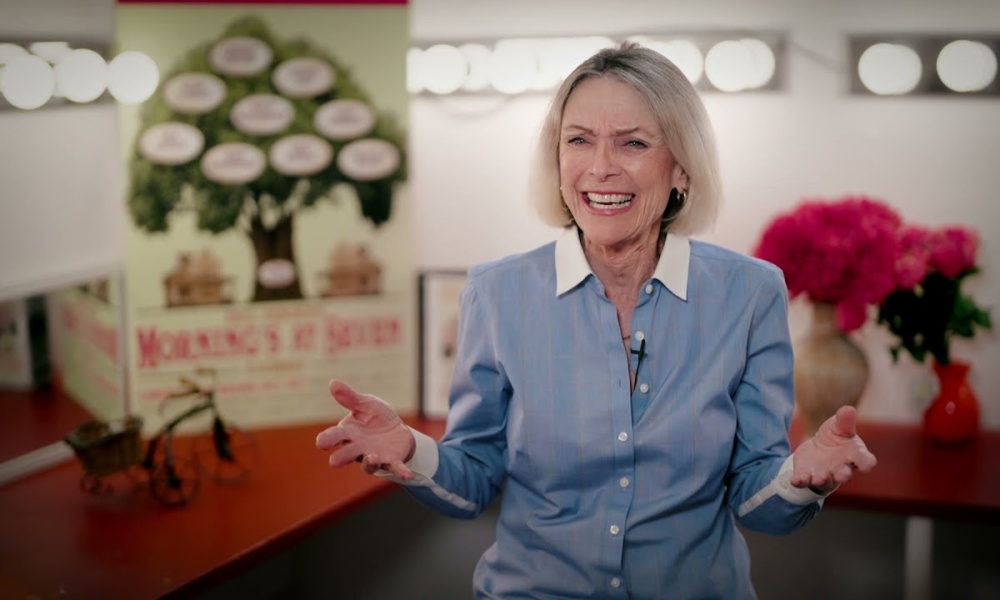 Obie Award winner Alma Cuervo (On Your Feet!, Uncommon Women and Others)

Morning’s At Seven will play 12-week engagement through January 9 at Theatre at St. Clements, 423 W. 46th Street, NYC). Opening night is November 4. Performances are Monday, Wednesday, Thursday and Friday at 7PM, and Saturday at 8PM, with matinees Wednesday and Saturday at 2PM, and Sunday at 3PM. Tickets are $44 – $99. Premium seating is available. For tickets and information visit MorningsAt7.comor Telecharge.com, (212) 239-6200.

RossNovember 16, 2022
Read More
Scroll for more
Tap
The Band’s Visit Ari’el Stachel Has Left The Visitor
A Live Looney Tunes Musical Show Coming To A Stage Near You