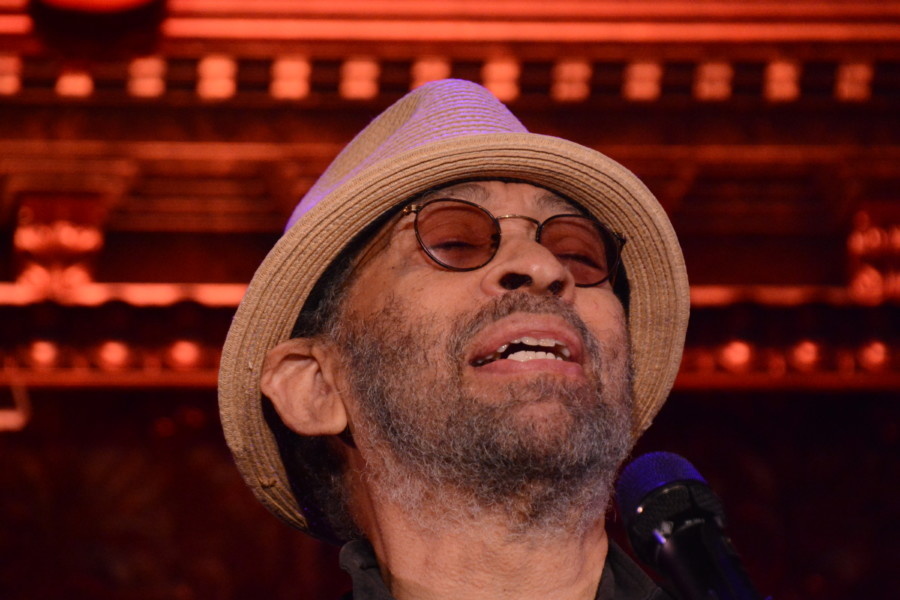 Maurice Hines was cast as Nathan Detroit in the national tour of Guys and Dolls, after which he returned to Broadway in Eubie!. Additional Broadway credits include Bring Back Birdie and Sophisticated Ladies as a performer, Uptown… It’s Hot! as a performer (earning a Tony Award nomination as Best Actor in a Musical) and choreographer, and Hot Feet, which he conceived, choreographed, and directed.

Hines has directed and choreographed music videos, including one for Quincy Jones. He is the first African American to direct at Radio City Music Hall.

In May 2013 he performed a tribute to his late brother Gregory, entitled Tappin’ Thru Life: An Evening with Maurice Hines.