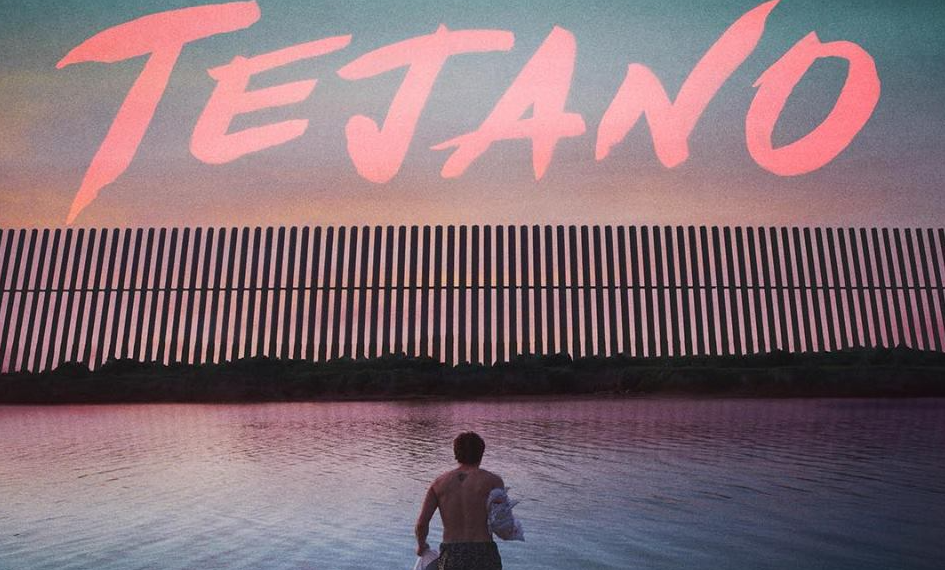 With rough political controversy surrounding the border, there is a constant ringing in the American mindset about the region. Talks of a wall engulf the focus on the lower state of Texas. But, there is also a sense of human interest stories that should not be forgotten.

The buzzing film ‘Tejano’ takes a harsh look at the issues of the border crisis in a stunning fictional portrayal of a young man who is fighting for it all.

The sense of desperate measures in anxious times is brought forth through the work of helmer David Blue Garcia. While focusing on the region of South Texas, the director tells the story of one man who after bad circumstances is faced with an emotional predicament full of depraved action to acquire funds to help improve the health of a sick grandfather.

Things go from bad to worse as plot lines lead to deplorable situations that revolve around a need to cross the border.

In an interview conducted with Garcia, reflections of the craft and the wonderful components of the project were discussed: 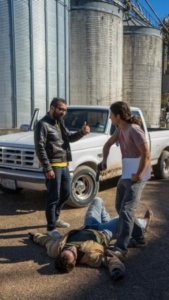 You have directed a lovely piece reflective of a region and a current rough political climate and rounded it into an action drama? What inspired this script in your own words reflective of the modern world and the area?

I grew up in South Texas, in the Rio Grande Valley, and the border has always been a part of life and something I both experienced first hand and read about in the papers. Considering the current political climate and national interest in border policy, “Tejano” is a very timely movie.

That being said I came up with the concept in the movie in 2010, when the border was still an issue but not quite as prominent an issue as this current administration has made it out to be.

The original idea for the movie was based on a story I heard about a 77-year-old man named Don Alejo Garza Tamez who bravely defended his Mexican ranch from a cartel onslaught.  After killing numerous cartel members he was eventually overtaken and found amidst the rubble of his home still clutching his hunting rifle.

I knew that was the kind of ending I wanted. I wanted to tell the story of a man so stubborn that he would die defending his life’s work—his home.

Then I read an article about a man who was arrested in an airport as he was attempting to smuggle a cast made of cocaine. The detail that stood out to me, however, was that underneath the cast his leg was actually broken.

Then I decided to set the movie in the Rio Grande Valley where I was born and raised and where I knew I could get a lot of amazing locations and help from the community.  As soon as I did this the Valley’s geography and culture began to shape the story of “Tejano.”

The Valley is its own place, a transitional area between two worlds — that of Mexico to the South and the rest of the United States to the North.  I’ve always appreciated what the region had to offer and thought that its juxtaposition between countries was the perfect place for to explore in this story. 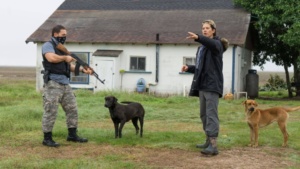 The cast has a fantastic dynamic in the ensemble assembly. Can you talk about them?

I’m proud to say that all of the actors in the film are Texan and even more so, most, if not all were either born and raised in the Valley, currently live there, or spent time there in their youth.  Patrick Mackie, our lead, is a McAllen native who is fluent in Spanish. Roland Hector Uribe was born in Brownsville and later represented the region in the Texas Senate. Adrian Gonzales grew up on both sides of the border— in Brownsville and in its sister city, Matamoros. Emma Perez-Trevino is from Eagle Pass and currently lives in Harlingen. The list of South Texas talent goes on and on.

The movie is visually divine. Explain what you used to shoot the film?

I shot with the Red Dragon 6k camera. I kept the camera package small and mainly used one wide-zoom lens for the entirety of the movie. We mostly used natural light and scheduled the scenes to make best use of the winter sun in South Texas. Lots of the scenes were shot when the sun was setting or had just set and it took a lot of planning and fast decision making from our nimble crew to make this possible.

The movie was shot in 23 very short, winter days with a core crew of 8 people. The film is also full of gorgeous landscape shots in the fields of South Texas that were captured with a GH4 on an Octocopter drone.

The film is also being released on Itunes, DVD and Blue ray in February of 2019 by Outsider Pictures. 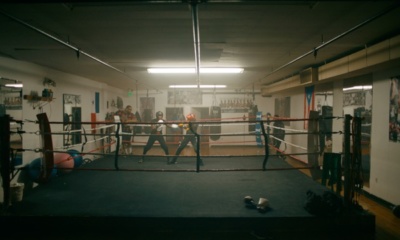 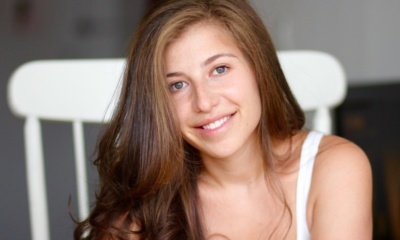