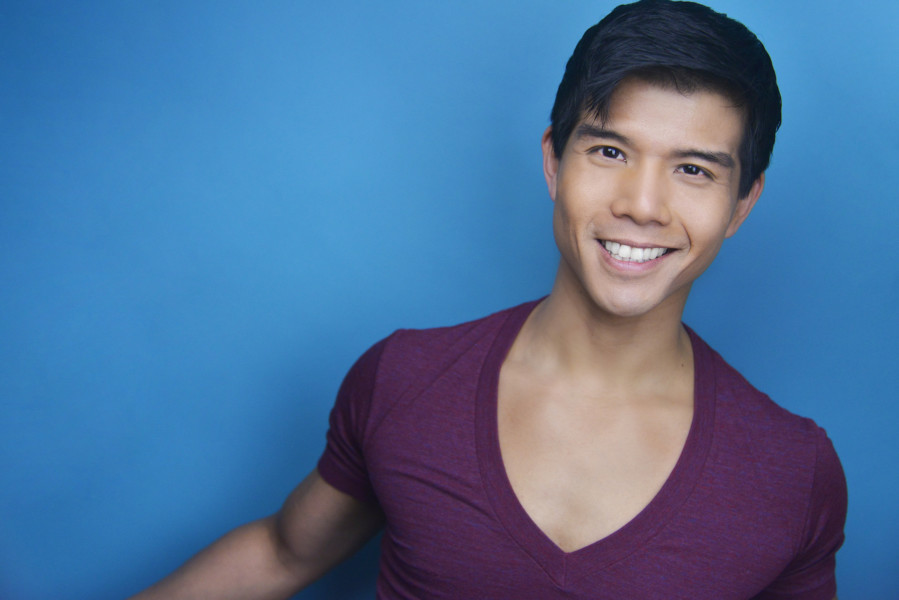 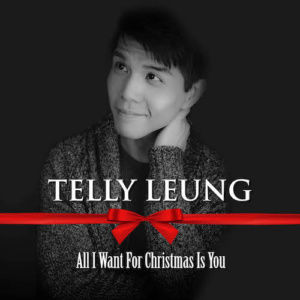 Telly Leung currently starring as the title role in Disney’s Aladdin on Broadway announced the release a new digital single, an updated version of the holiday classic “All I Want for Christmas Is You” to benefit ASTEP (Artists Striving to End Poverty) from Yellow Sound Label today, Friday, November 30. The song, arranged by Lynne Shankel, is available on iTunes, and Amazon, as well as all streaming platforms.

“ASTEP connects performing and visual artists with underserved youth,” says Telly, “to awaken their imaginations, foster critical thinking, and help them break the cycle of poverty. We wanted to spread some holiday cheer while raising money and awareness for this fantastic organization. All proceeds from the digital downloads will go to ASTEP, and it’s our hope it inspires others to use the talents they were given to make the world a better place. My dear friend and colleague, Lynne Shankel — who was the musical supervisor and orchestrator of Allegiance — is committed to ASTEP and she originally arranged this version of the song for her annual benefit at Joe’s Pub. Lynne and I love this organization, originally founded by Broadway musical director Mary-Mitchell Campbell, and we wanted to echo the mission of ASTEP and use our artistic expression to put something positive in the universe.”

Telly Leung is a New York City native who was recently named one of the “Out 100” by Out Magazine and “Faces To Watch” by The Los Angeles Times. His Broadway and national touring credits include In Transit, Allegiance (with George Takei and Lea Salonga), Godspell, Rent (final Broadway company), Wicked (Boq, original Chicago company), Pacific Overtures, and Flower Drum Song. In 2010, he starred as Angel in Rent at the Hollywood Bowl opposite Wayne Brady, directed by Neil Patrick Harris. Television audiences will remember him as Wes the Warbler on “Glee,” as well as his guest star appearances on “Instinct,” “Odd Mom Out,” “Deadbeat,” and “Law and Order: Criminal Intent.” Telly is featured on many original Broadway cast recordings and he has released two solo albums, I’ll Cover You (2012) and Songs for You (2016) on Yellow Sound Label. For more information, please visit www.TellyLeung.com.

ASTEP (Artists Striving to End Poverty) was conceived by Broadway musical director Mary-Mitchell Campbell and Juilliard students to transform the lives of underserved youth using the most powerful tool they had — their art. Today, ASTEP delivers after-school workshops and summer camps for young people affected by refugee and unaccompanied minor status, the justice system, homelessness, HIV/AIDS and systemic poverty. ASTEP Volunteer Teaching Artists create a safe space for students to use the arts to build leadership skills, strengthen their capacity for self-expression, learn to collaborate, and develop the confidence to make healthy life choices. With these skills, ASTEP students learn they have what it takes to succeed no matter the obstacles, which is key to breaking cycles of intergenerational poverty. For more information, visit ASTEP.org.