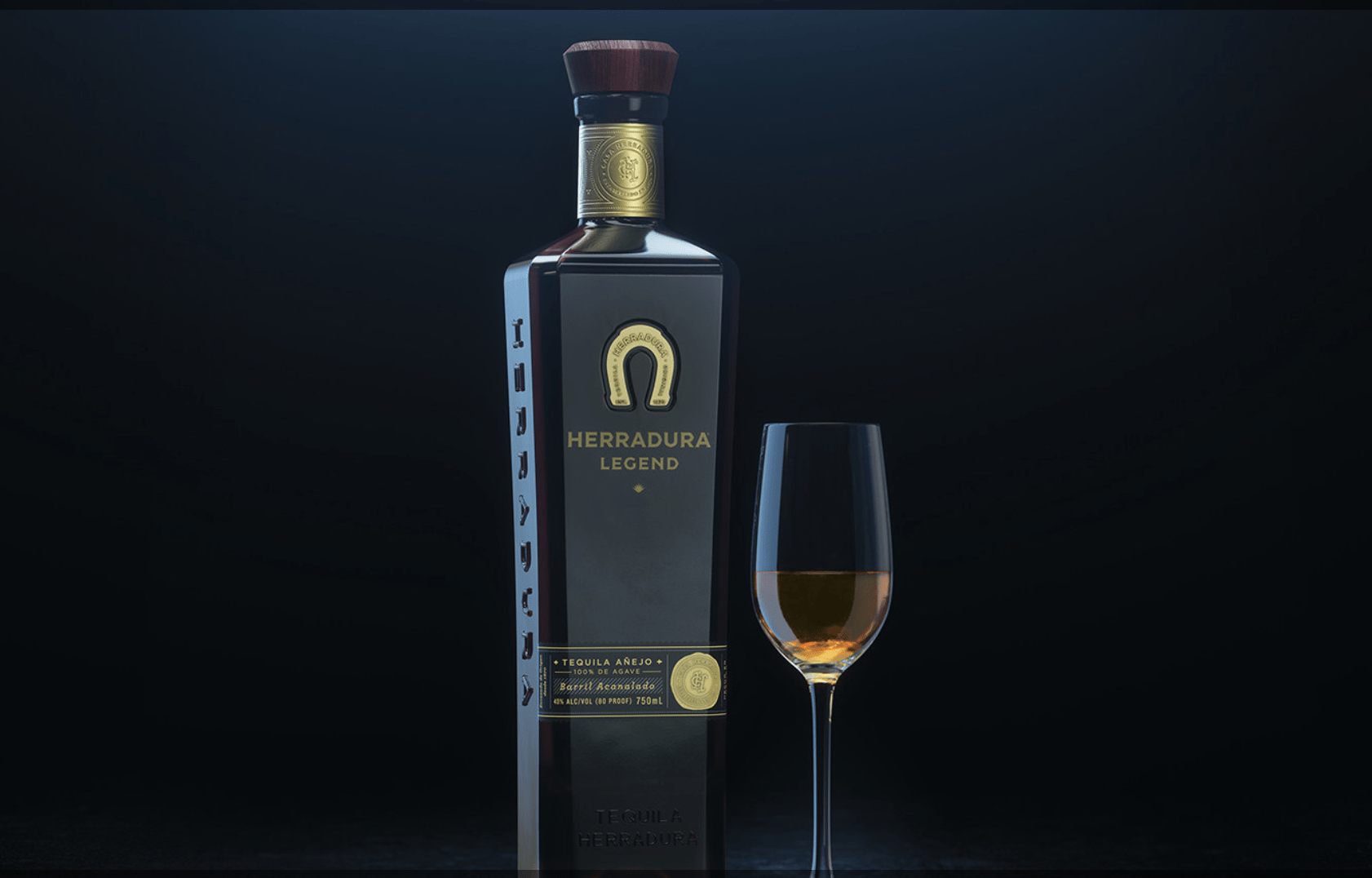 This season New York City saw the grand launch of Tequila Herradura’s Legend at Pebble Bar in Midtown.  Global Brand Ambassador, Ruben Aceves, hosted a special dinner at that honored his career as equally as one of the world’s premiere tequilas. 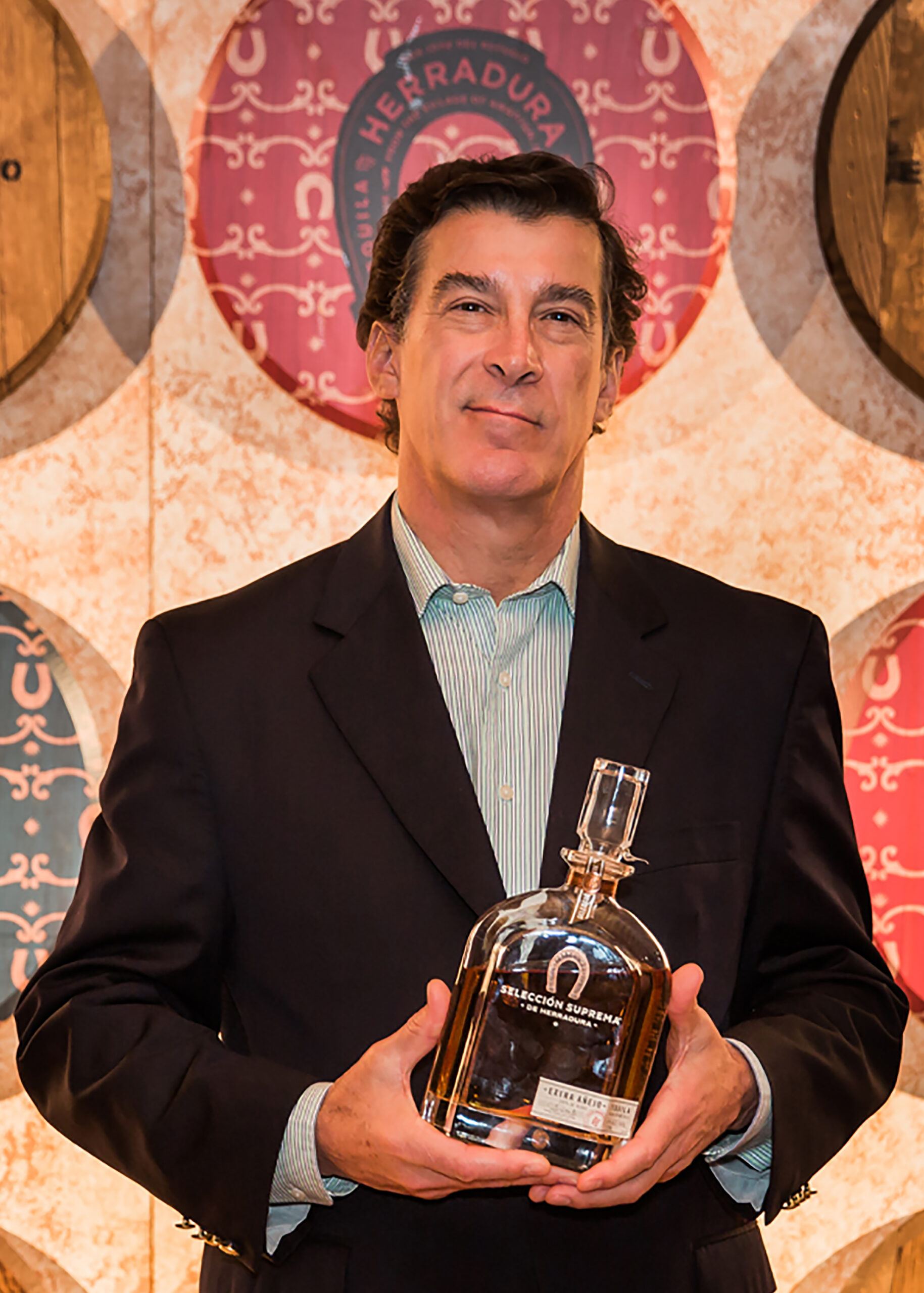 Made from the finest 100% blue agave, naturally fermented, distilled and then matured for 12 months in heavily charred, new American White Oak barrels. These special barrels have been deeply grooved, exposing the tequila to more layers of toasted oak, as it patiently ages resulting in a special Añejo tequila with an incredibly rich, deep color and a luxurious and velvety smooth taste.

Aceves history is just as remarkable. He has served as the Global Brand Ambassador for Tequila Herradura since 2000. He is an entrepreneur that has played a critical role in the development of Tequila Herradura and el Jimador, as well as served as the brand’s global tequila brand ambassador, educating distributors, retailers, and other key partners on Casa Herradura’s tequila portfolio.