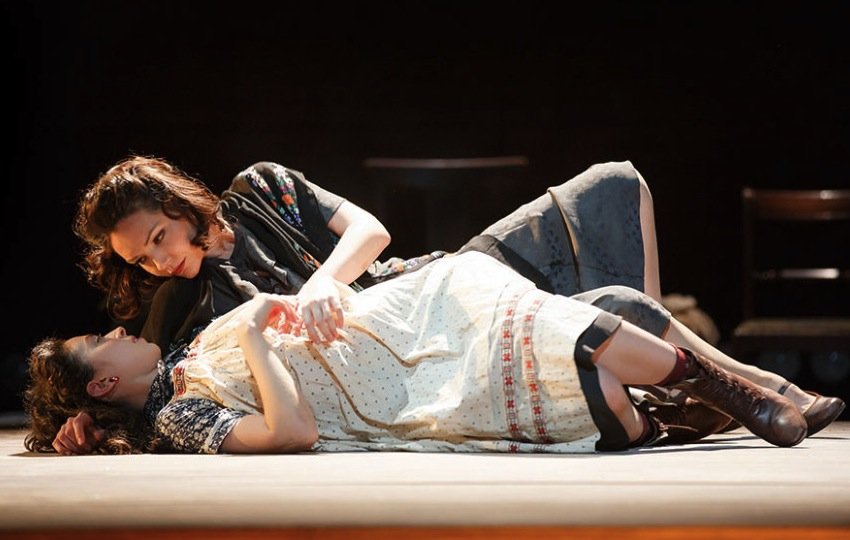 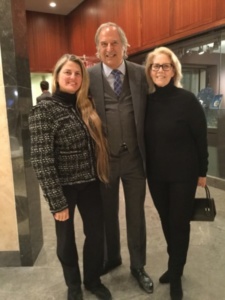 BroadwayHD captured the critically acclaimed play Indecent at the Cort Theatre before it closed on August 6. Starting January 25th, this amazing production will be available for streaming. 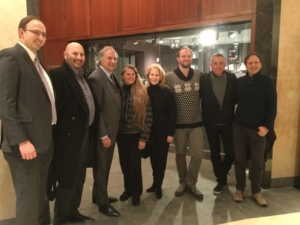 Last night at the Museum of Jewish Heritage, thanks to Chris Massimine, Zalmen Mlotek and the staff and board of the National Yiddish Theatre Folksbiene, I attended an exclusive VIP screening of the BroadwayHD film of Paula Vogel’s hit Broadway play and was amazed at how much more I noticed. This was actually my fourth time seeing this play and it still touches me. 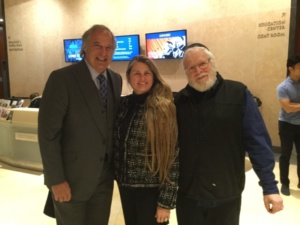 Indecent marked Pulitzer Prize winner Paula Vogel’s Broadway debut and won a Tony Award for it’s director Rebecca Taichman. During the Tony Awards in the press room, this was the one award I actually cheered for. In watching this show up-close and personal, I was again struck by the amazing work Ms. Taichman created and how completely creative it is. The film captures the magic and enhances it.  In watching this show again, there is no doubt this was the best play of the season. 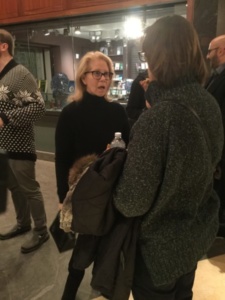 Indecent’s is about the love and passion to create theatre, even in the most difficult of circumances. The play follows a troupe of actors, the cast of Sholem Asch’s God of Vengeance, who risked their lives and careers against enormous challenges to perform a work in which they deeply believed, at a time when art, freedom and truth were on trial. It is a story told with compassion, honesty, but also with great theatricality, and joyous songs and dances. 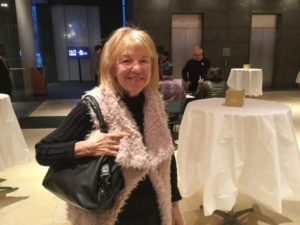 Ruth Gruener author of Destined To Live: A True Story Of A Child In The Holocaust

Indecent also won Best Lighting Design of a Play (Christopher Akerlind). The production received the Outer Critics Circle Award and Obie Award for Outstanding Director of a Play (Rebecca Taichman), the Drama Desk for Outstanding Lighting Design for a Play (Christopher Akerlind) and the Lortel Award for Outstanding Choreography (David Dorfman). Paula Vogel has been honored with a Special Citation as playwright and mentor from the New York Drama Critics Circle, and received a Lifetime Achievement Award from the Obie Awards.