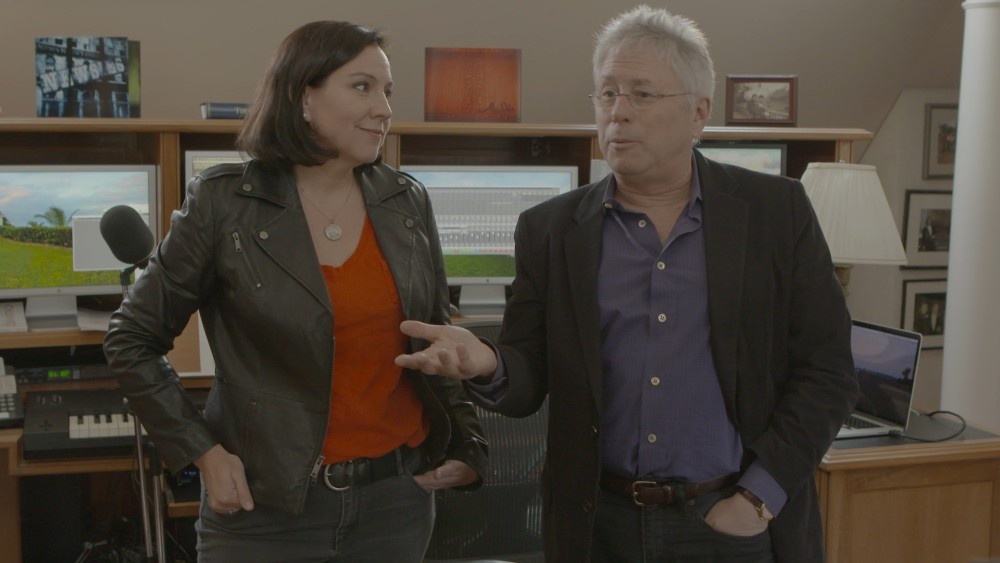 Subscribe to The Dramatists Guild Fund on YouTube at: http://www.youtube.com/c/dramatistsguildfund
Created by The Dramatists Guild Fund in 2009 and conceived by playwright Jonathan Reynolds, The Legacy Project documents and preserves the creative process of America’s most esteemed dramatists in a series of filmed conversations between prominent and promising playwrights, composers, lyricists, and librettists.
The third volume of The Legacy Project, the first of the series available for free online, is possible with support from Roe Green, DGF Board member and President of the Roe Green Foundation.
“Thanks to Roe Green and her support of The Legacy Project, making Volume III free to the public on YouTube, students and writers of all ages will have access to the insights shared by some of our most influential writers in the American Theater.”

“The Legacy Project has been such a valuable resource for students and an inspiration for writers across the country. I am proud to help The Dramatists Guild Fund continue this series and make it available on YouTube so we can all experience being in the room with Alan Menken, Tony Kushner, Gretchen Cryer, and the other master writers in Volume III.”

– Roe Green, DGF Board member and Executive Producer of The Legacy Project:Volume III

Select episodes from Volume I & Volume II are available for rent or download on iTunes, while the full boxed set of DVDs are available for purchase on the Dramatists Guild Fund’s website.
Clips from the first two volumes of The Legacy Project are available to the public at dgfund.org/legacyprojectarchive/.
The Legacy Project is an initiative of The Dramatists Guild Fund, The Legacy Project documents and preserves the creative process of America’s most esteemed dramatists. The series of filmed conversations provide a unique window into the thinking of America’s most prominent and promising playwrights, composers, lyricists and librettists. These videos serve to heighten awareness of writing and composing for the stage and are intended for an audience of students, historians, aficionados of the theatre, and the public in general.

The Legacy Project was originally conceived by Jonathan Reynolds.

The Legacy Project: Volume III  is made possible through the support of DGF Board Member Roe Green & The Roe Green Foundation.

The Dramatists Guild Fund is the public charity arm of the Dramatists Guild of America. Its mission is to aid and nurture writers for the theater; to fund nonprofit theaters producing contemporary American works; and to heighten awareness, appreciation, and support of theater across the country. Each year, DGF awards grants to non-profit theatrical organizations across the country that produce works by American writers, provides emergency aid to writers facing illness or other unforeseen circumstances, and supports numerous educational programs and writing development opportunities for dramatists.

Suzanna BowlingDecember 27, 2020
Read More
Scroll for more
Tap
Opening Night of The Bodyguard at Paper Mill Playhouse And You Are There
The Radio City Rockettes Unveil A Limited Edition Rockette Red Velvet Cupcake