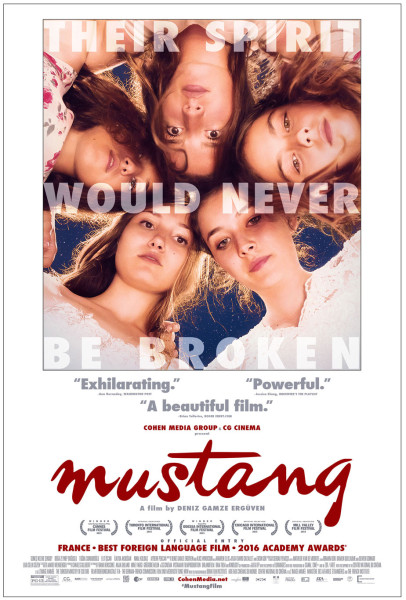 Founded in 1949 by a group of visionaries, The American Turkish Society is the oldest American institution dedicated to building bridges between the United States and Turkey. Celebrating their 15th year, the New York Turkish Film Festival has become one of the leading film festivals in New York. Screening more than 300 films and reaching audiences of over 25,000, the New York Turkish Film Festival brings the best of Turkey’s film industry to NYC.

Addressing the strong belief that film bridges cultures and illuminates the universality of the human experience, the Festival strives to create a broad audience for programs that highlight Turkish arts and culture. Tickets for the screenings start at $12 and for more information, visit http://www.newyorkturkishfilmfestival.com/.