The 24 Hour Plays Partner with The New School for Drama 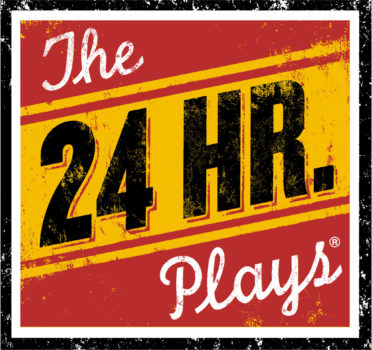 The 24 Hour Plays Partner with The New School for Drama

“The 24 Hour Plays are the best way to bring any community of artists together for a transformative experience,” said Mark Armstrong, Executive Director for The 24 Hour Plays, “but they provide an especially meaningful experience for the young artists who’ve used this experience to launch important careers. Alumni of The 24 Hour Plays: Nationals are everywhere in the arts and entertainment industry. We’re looking forward to welcoming this incredible group of the artists of the future this summer and putting their work on an Off-Broadway stage.”

This exceptional group of artists will join to write, direct and perform five original plays and one musical within 24 hours.  The one-night-only performance will take place at in New York City, on Monday, August 12th.

For additional information, tickets and to learn more about the 2018 Nationals company, interested parties can visit: http://24hourplays.com/nationals/