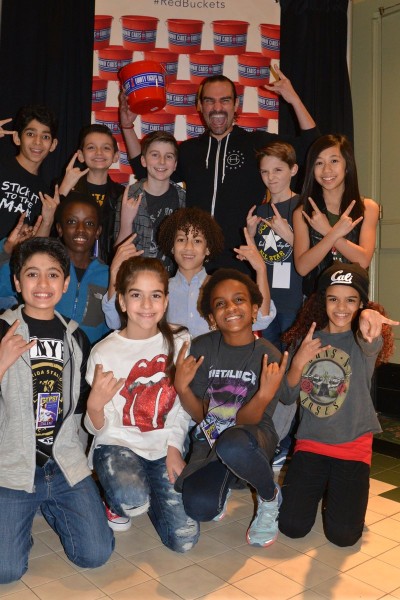 The 28th Annual Gypsy of the Year: Part 1

The 28th Annual Gypsy of the Year: Part 1 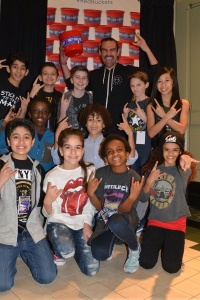 Javier Muñoz and the kids of school of Rock

The 28th Annual Gypsy of the Year competition, which is produced and benefs Broadway Cares/Equity Fights AIDS, was presented on December 5 at 4:30 PM and today December 6 at 2 PM at the New Amsterdam Theatre.

This bi-annual event has raised more than $285 million for essential services for people with AIDS and other critical illnesses across the United States. 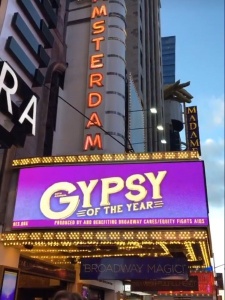 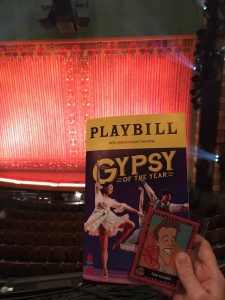 The opening number featured Baayork Lee, Donna McKechnie, and Margo Sappington, the trio who originated the “Turkey Lurkey Time” dance in 1968’s Promises, Promises. The number is directed and choreographed by Al Blackstone, based on Michael Bennett’s original choreography, with music direction by Ted Arthur.

Judith Light, returned to lead a moment of silence for those we have lost.

So far this year billionaire Jim Irsay,owner of the Indianapolis Colts, dropped $20,000 in the red bucket at Hamilton December 3rd. He did so after Rory O‘Malley told the audience at curtain call that he was locked in a competition with Josh Groban at Natasha, Pierre & the Great Comet of 1812. Groban responded by offering to match it with another $20,000 if O’Malley, who plays King George III in Hamilton, would agree to kneel before him. O’Malley accepted. Hamilton won the spring 2016 BC/EFA Easter Bonnet competition, raising $516,029 of the $5.5 million.