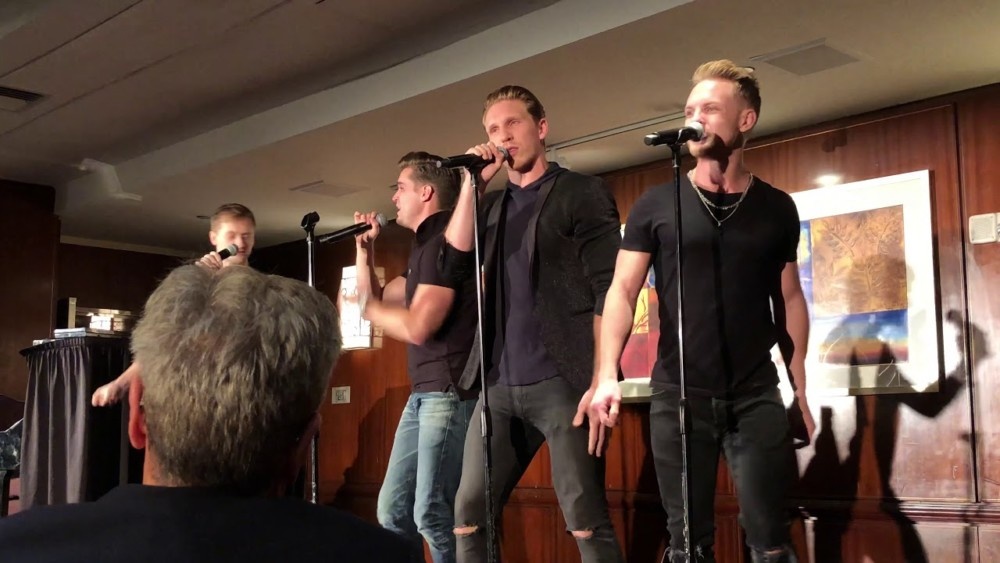 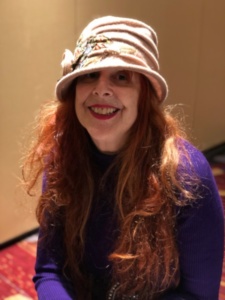 For the past twenty-nine years, after her mother was diagnosed with leukemia, artist/designer, Jane Elissa has been raising money for Leukemia and Cancer research. Her annual benefit is being held Monday night at 6:45 at the New York Marriott Marquis Hotel in Times Square. 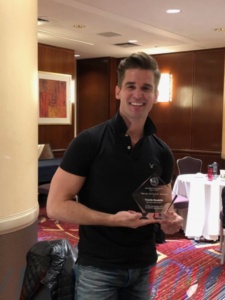 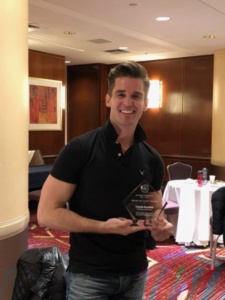 
Nicholas Barasch (She Loves Me, The Mystery of Edwin Drood)

Moving the audience with their hearts were the talented sister team of Allison and Emily from Canada.

Dale Badway, a two time Tony winning producer on Pippin, American in Paris, On the Town, Groundhog Day, Bonnie and Clyde and Porgy and Bess was honored with the first ever Charlotte Myers recognition award. Dale is also the President, Board of Directors, of Theatre World Awards, Inc. Theatre World Awards, initiated in 1944, are the oldest awards given to debut performances for Broadway and Off-Broadway. Dale was the Master of Ceremonies as he sang and awarded the Lifetime Commitment Award to Dr. Annie Albarian and the Charlotte Meyers Volunteer Recognition Award to Martin Watkins and David S. Mazza. 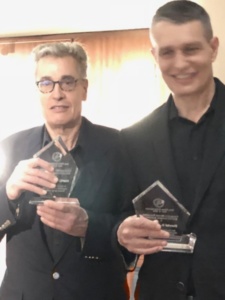 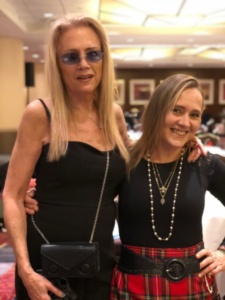 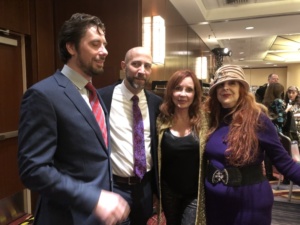 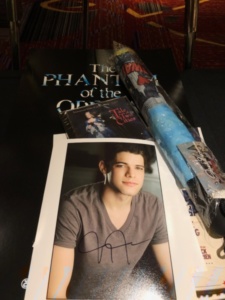 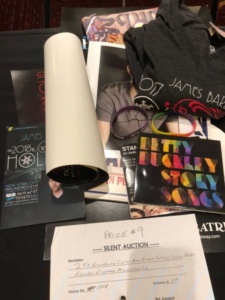 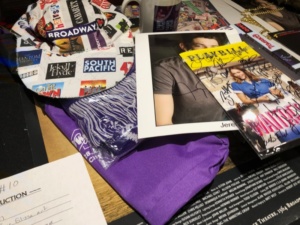 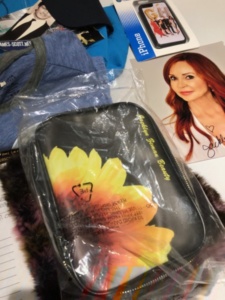 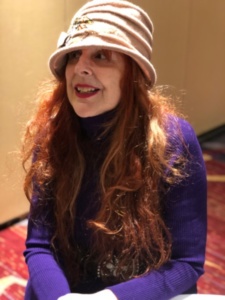 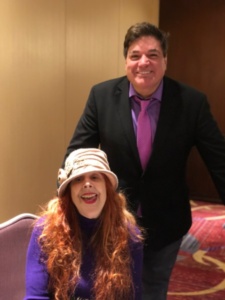 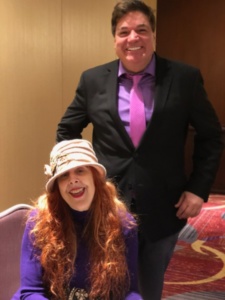 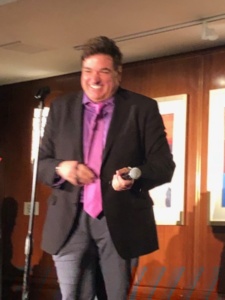 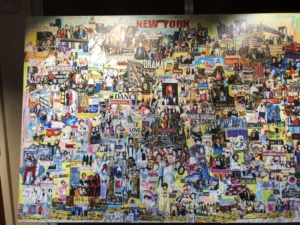 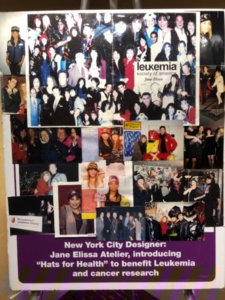 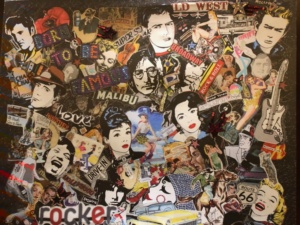 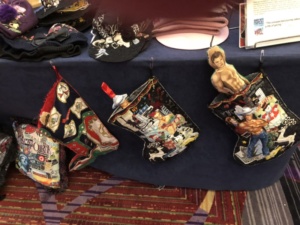 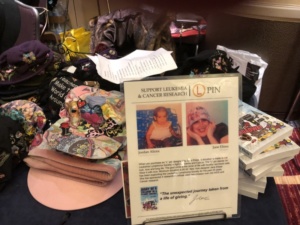 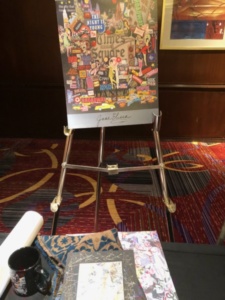 Inside the Jane Elissa Extravaganza

WriterDecember 18, 2020
Read More
Scroll for more
Tap
Saks Fifth Avenue Reveals Theater of Dreams a Partnership With Broadway Cares/Equity Fights AIDS
He Says: Mother of the Maid and the Girl From the North Country Add Starry Power to the Public