The 4 Best Shows In Atlanta To See With Your Family 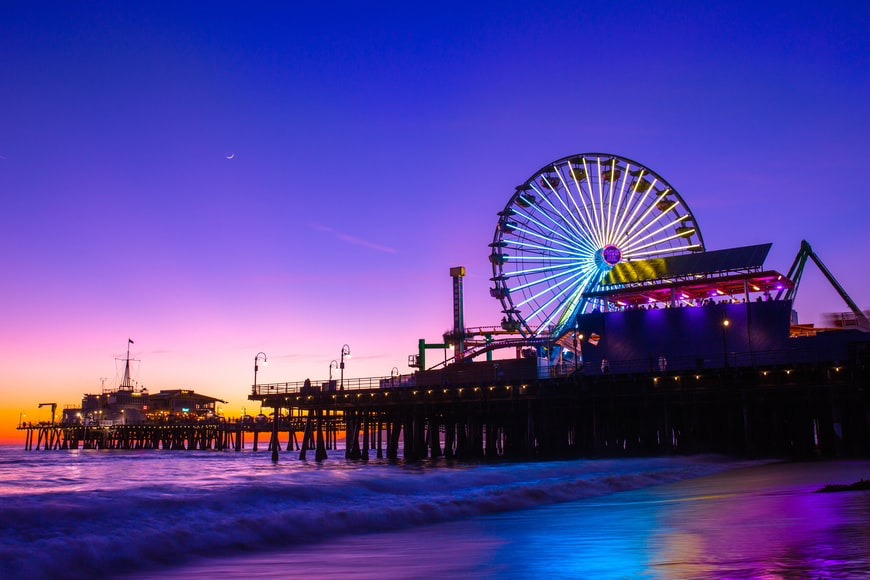 The 4 Best Shows In Atlanta To See With Your Family

An evening out with the whole family is an event that you’ll remember for decades.

Taking the kids to something fun for the whole family doesn’t have to be difficult. With so many families looking for wholesome entertainment, there are dozens of shows each year. 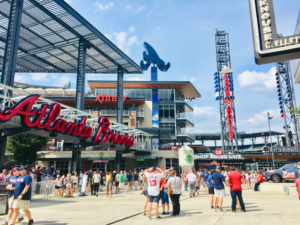 You can also easily get family-friendly show tickets online nowadays. Read that review to find out how.

As for the best shows to see in Atlanta with your family, here are some ideas to get you started:

These five buddies can’t have imagined what their antics would become when they published their first YouTube video of themselves executing trick shots in 2009. Today, Dude Perfect has gathered over seven billion views on YouTube and 41 million followers on the video-sharing platform.

Catch the five-piece as they go on a nationwide tour, delivering their funny antics, incredible tricks, and live battles to audiences near and far.

Dude Perfect, which is comprised of Tyler Toney, Coby Cotton, Cory Cotton, Cody Jones, and Garett Hilbert, has quickly risen to become one of the most popular sports and humor channels on YouTube.

Dude Perfect’s members are all former high school basketball players who have used their talents to make the seemingly impossible possible, an ability that has earned them numerous Guinness World Records!

The new show from Disney On Ice is all about celebrating with friends and family throughout the world. New and old Disney characters take part in the festivities, with Princess Tiana and Prince Naveen from Walt Disney’s modern classic The Princess and the Frog making their ice skating debuts throughout the program.

From a Halloween party with the Disney Villains to a Valentine’s Day Royal Ball with the Disney Princesses, audiences will be able to celebrate some of the world’s most popular holidays without ever leaving their seats. More than 50 characters from 16 Disney stories will appear in a jam-packed ice spectacular, transporting viewers to exotic locations such as Brazil for a Carnivale procession, Hawaii for a luau celebration, and Japan for a cherry blossom festival.

Dancing with the Stars

Do you think dance is beautiful when you watch it on television? Just wait until you see it in person. When you combine a soundtrack of current hit songs with the always-beautiful costumes, this promises to be a fun night out at the theater for the entire family.

In addition to showcasing some of the show’s most popular competitors, this live tour will recreate some of the most famous dances from the show’s prior seasons and introduce brand new routines that have never been performed before.

A quartet of Disney’s most potent and well-loved characters will join you for this extra-special production. Four outstanding female performers will come together to perform songs and tell tales about their time as Disney Princesses throughout the concert.

There will be some of Disney’s wonderful music, as well as captivating animation and a behind-the-scenes look at the production as well.

Each performance will feature a different group of princesses, ensuring that every event is a unique experience. Put on your best Disney outfit and join them on stage. You might even come across a prince or two along the way.