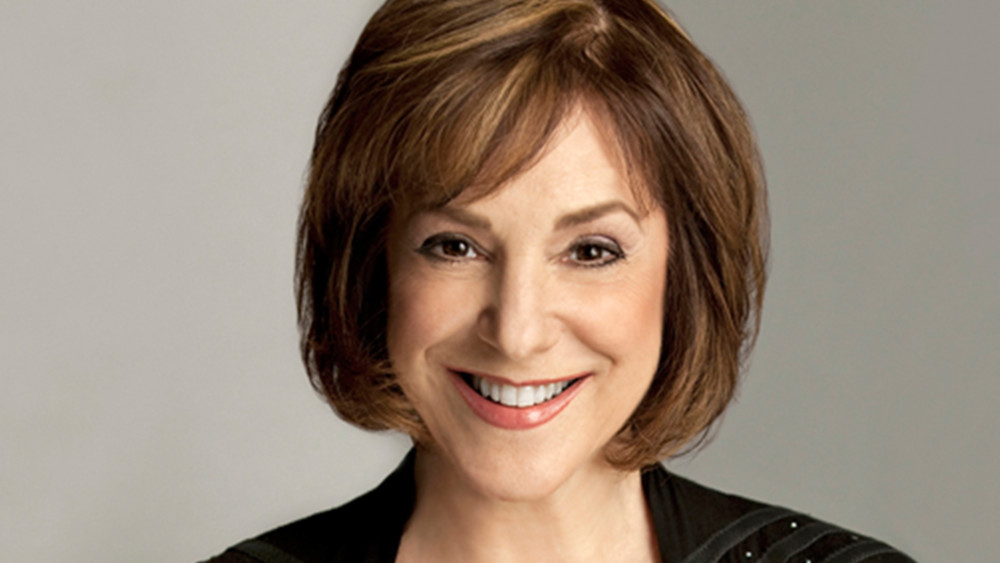 The 5th Annual Tomatoes Got Talent Bows at The Triad

The 5th Annual Tomatoes Got Talent Bows at The Triad 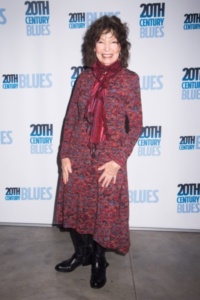 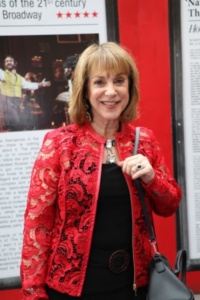 Then it’s the producer, director and actress Jana Robbins (currently in Off-Broadway’s This Ones for the Girls). 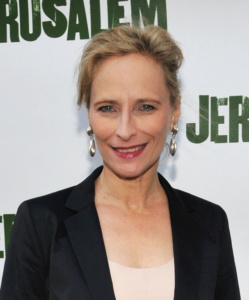 and finally it’s the celebrated stage, film and TV actress Laila Robins, who currently stars on ABC’s new series Deception are the judges at the  5th Annual “Tomatoes Got Talent” singers contest .12 mega-talented finalists vie for the top prize, and the chance to be this year’s top tomato. Celebrating the talents of women-over-40 who are currently not working pros this juried affair, takes place at The Triad Theatre, 158 West 72nd Street, on Monday April 9 at 7pm, is hosted by Randie Levine-Miller, who co-produces with Cheryl Benton, the founder and publisher of Thethreetomatoes.com, which sponsors the event.This year’s crop of incredible singers, who have made their marks and their livings outside of the entertainment world (some are re-entering show business after hiatuses of one kind or another), will share their ample gifts with a talent-hungry audience and a highly discerning jury.  This year’s red-ribbon panel of judges are three beloved, veteran stand-outs: First is the playwright, lyricist and actress Gretchen Cryer (“I’m Getting My Act Together and Taking It on the Road”); then it’s the producer, director and actress Jana Robbins (currently in Off-Broadway’s “This One’s for the Girls”); and finally it’s the celebrated stage, film and TV actress Laila Robins, who currently stars on ABC’s new series Deception.They’re a bushel of talent!  Here’s who they are, and what they do: Nicole Morris is business development consultant for beauty and wellness brands; Maggie Determann is the membership director for a non-profit; Jeanine Robinson works temp jobs while pursuing her singing dreams; Sheree Sano is a computer technician and graphic artist; Lee Ann Brill toils as a paralegal and school administrator; Janice McCune is a insurance annuity contract writer; Candace Leeds makes it happen as a PR, marketing, development professional; Barbara Malley is a retired teacher and psychologist; Roe Piccoliis a psychotherapist; Kati Neiheisel is a data collector for a non-profit; Alicia Moss is a former dog daycare owner and jewelry designer; and Renee Katz gets it done as an occupational therapist.Making a special guest appearance will be the concert vocalist and the three-time Tony nominated educator Corinna Sowers Adler.  Also making special appearances will be the contest’s four previous winners — Karen Nason, Susan Vardy, Kathy Waters and Teresa Fischer. The evening’s token male (and music director) is the highly lauded Jimmy Horan.This year’s winner will join previous winners Nason, Vardy, Waters and Fischer on Thursday June 21 at 7pm (also at The Triad), for a special Randie Levine-Miller’s “Tomato Diva Showstoppers” to benefit the National Multiple Sclerosis Society.

Levine-Miller has produced and hosted countless star-studded musical entertainment events — at The Triad, the Metropolitan Room, Feinstein’s, and, for many years, at the Friars Club. Celebrated for their mix of humor and high-octane singing, Levine-Miller’s concerts — which include the “Showstopper Divas” and “Divos”  shows — have been a staple of the New York charity nightclub scene for years. Contest co-creator Benton — with her popular online newsletter on Thethreetomatoes.com (“The Insider’s Guide for Women Who Aren’t Kids)” — cheers, “the bottom line is never give up on your dream!”Tickets to the 5th annual “Tomatoes Got Talent” singers contest are $35 with a two-drink minimum.  To order in advance www.thethreetomatoes.com
Related ItemsCheryl BentonCorinna Sowers AdlerGretchen CryerJana RobbinsLaila RobinsMagda KatzNewRandie Levine-MillerThe TriadTomatoes Got Talent
Events

Johnny Mathis: The Voice of Romance Tour 2018
Learn About Design With Clint Ramos