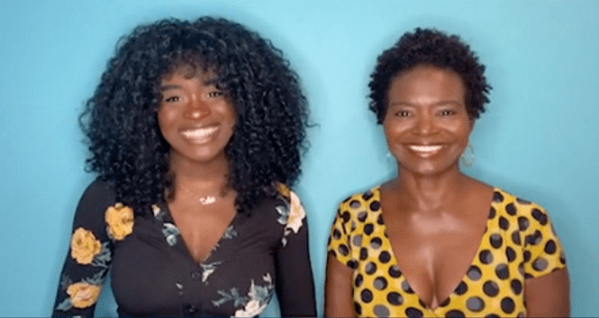 It took two postponements, but last night the 65thannual Obie Awards celebrated the achievements of Off and Off Off Broadway. The show was pre-recorded, so it could stream on YouTube. The event was hosted and presented by The American Theatre Wing and The Village Voice. A pre-show fundraiser featured a sing-along with Adam Michael Tilford and Kenney M. Green, and special appearances by Saycon Sengbloh, N’Kenge, LaChanze, and Celia Rose Gooding.

Performances from past and present Obie-winning hits included Fela!, Merrily We Roll Along, and A Strange Loop.

An “In Memoriam” with Shaina Taub, honored those we lost.

And the winners are:

SPECIAL CITATIONS: Michael Feingold, Extraordinary Service to the Theater, with an annual Special Citation Award to be named in his honor; Creative Team and Ensemble, A Strange Loop; Creative Team and Ensemble, Heroes of the Fourth Turning; Creation and Performance, David Neumann and Marcella Murray, Distances Smaller Than This Are Not Confined; Writing and Performance, David Cale, We’re Only Alive for a Short Amount of Time; Collaboration on Music and Sound, Dave Malloy, Or Matias, and Hidenori Nakajo, Octet; Conception and Direction, Tina Satter, Is This A Room; Sustained Excellence as an Artist and Advocate, Alexandria Wailes; Advocacy in the Field of Equity, Diversity, and Inclusion, Asian American Performers Action Coalition (AAPAC);