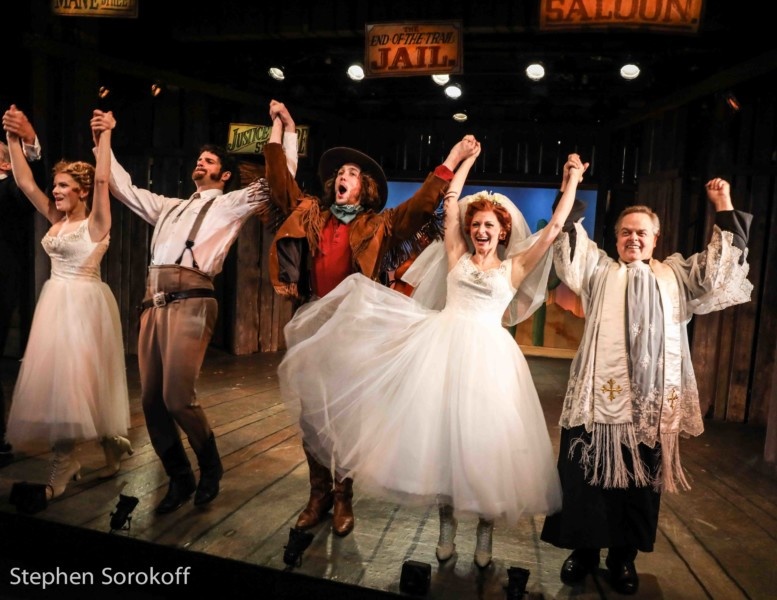 Ross
Awards are presented in six competitive categories: Best New Musical, Best New Play, Best Revival, Best Unique Theatrical Experience, Best Solo Performance, and Best Family Show.
Winners will be announced May 16, followed by a June 19 ceremony at Sardi’s.
Four Legend of Off Broadway Awards will be presented to artists who have made extraordinary contributions to Off-Broadway:
director Jo Bonney
actor André De Shields
playwright David Rabe
actor Mary Testa
Theatrical attorney Donald Farber and playwright-actor Sam Shepard will be posthumously honored with induction into the Off Broadway Hall of Fame.
Photographer Carol Rosegg will be honored with the 2018 Friend of Off Broadway Award.