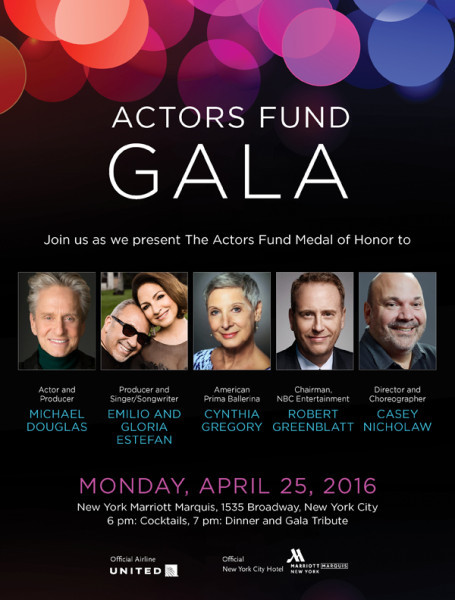 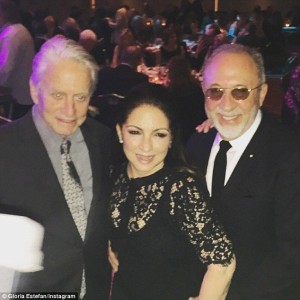 The Actors Fund honored actor and producer Michael Douglas, producer and singer/songwriter Emilio and Gloria Estefan, NBC Entertainment Chairman Robert Greenblatt, American prima ballerina Cynthia Gregory, and director and choreographer Casey Nicholaw. The accomplished group, representative of the diverse members of the arts community helped by The Actors Fund, will each receive The Fund’s highest award, the Medal of Honor. The evening will included special tribute performances by Rosie O’Donnell 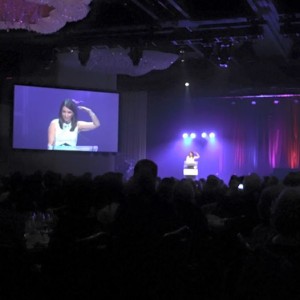 Tina Fey split her time between Fully Committed which her husband Jeff Richmond composed the music to shower praise on NBC Entertainment chairman Bob Greenblatt. She stated that during her 19 years of working at NBC she’s seen nine heads of NBC come and go. Greenblatt, who has run the entertainment side of the network since 2011, stands out as uniquely qualified for the job, drawing an analogy to characters from her NBC comedy “30 Rock.”” He comes from a creative background, not a corporate one. Megan Hilty accompanied by Marc Shaiman,  performed Just Keep Moving the Line,”  from “Bombshell,” a Greenblatt baby. 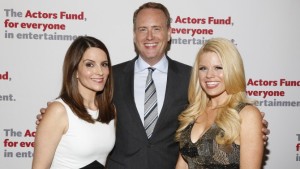 Greenblatt stated “the ability to shine a light on the theatrical experience has been particularly meaningful. NBC has plans for two live stage play-like productions in the coming months, “Hairspray,” which will be NBC’s fourth annual live holiday musical in early December, and an adaptation of Aaron Sorkin’s “A Few Good Men.” Greenblatt a self professed “theater nerd” grew up in Rockford, Ill., and wondered if he would ever get to see a Broadway show, let alone produce one. “Using the the big footprint of television to send live theater back to the living rooms of places like Illinois is one of the highest points of my career.” 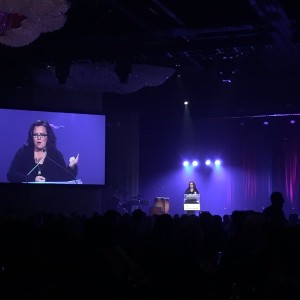 Casey Nicholaw recalling how he’d asked the Actors Fund for help in paying his rent more than 20 years ago when he was a struggling actor. “It’s come full circle.” 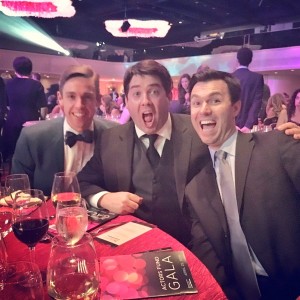 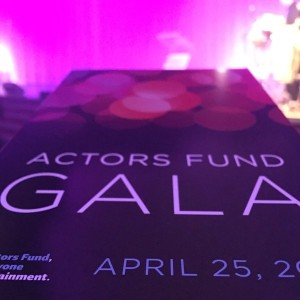 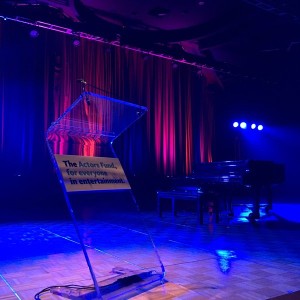 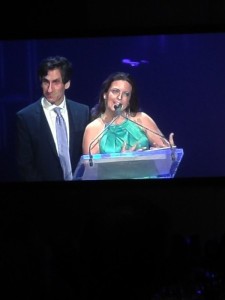 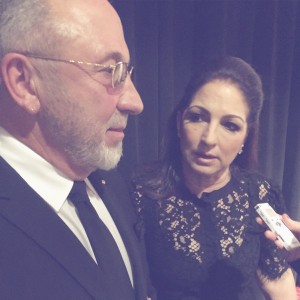