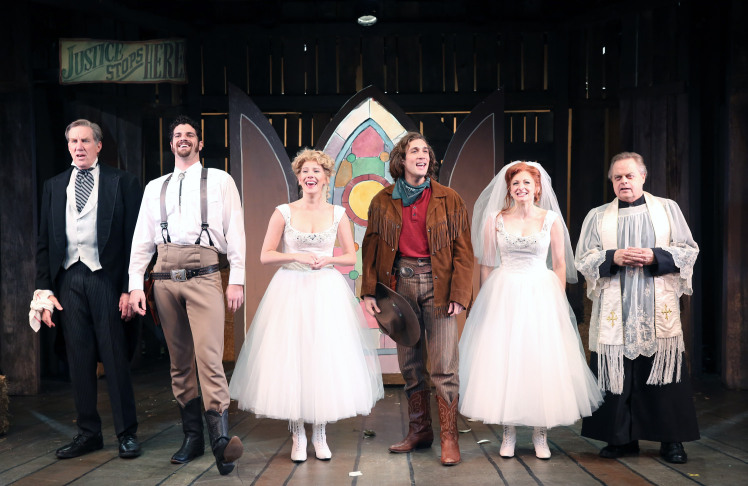 The Adorable Desperate Measures at The York Extends

The Adorable Desperate Measures at The York Extends

Yeehaw, a second extension of  The York Theatre Company announces a another four-week extension of the adorable New York premiere of the musical Desperate Measures, with book and lyrics by Peter Kellogg (Anna Karenina) and music by David Friedman (Scandalous).