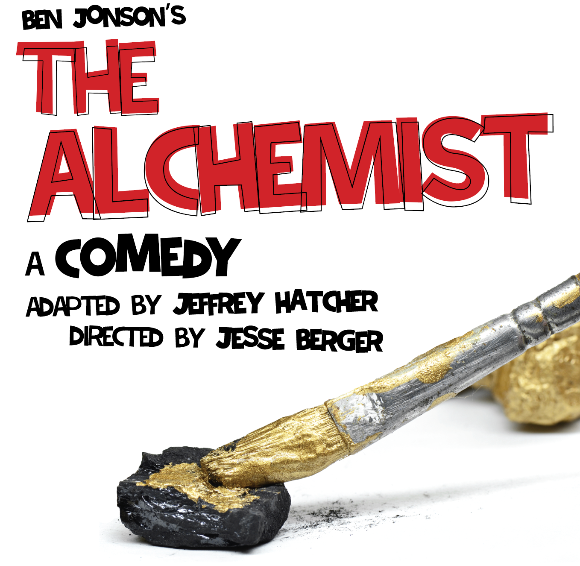 London. 1606. It’s plague time, again. When a wealthy gentleman flees to the country, his trusted servant opens his house to a pair of con artists and sets up a den of criminal capitalism. Claiming alchemical powers, the quick-witted trio fleece an onslaught of greedy sheep with their virtuosic ability to improvise amidst increasingly frantic comings and goings. It’s comic gold with dupes, double-dupes, duels, disguises, and a lucky flea named “Lewis”.

This new version of the rowdy comedy classic is adapted by Jeffrey Hatcher and directed by Jesse Berger – the pair that created Red Bull Theater’s production of the hit comedy The Government Inspector.