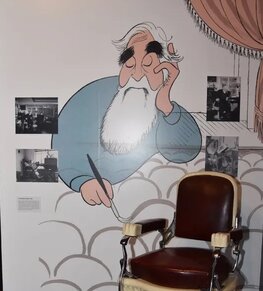 A celebration of The American Theatre As Seen By Hirschfeld, the title of both the new book and the inaugural exhibition at The Museum of Broadway. The Al Hirschfeld foundation hosted a cocktail reception celebrating the new book at The Algonquin before offering a private tour of the new exhibition at the museum. 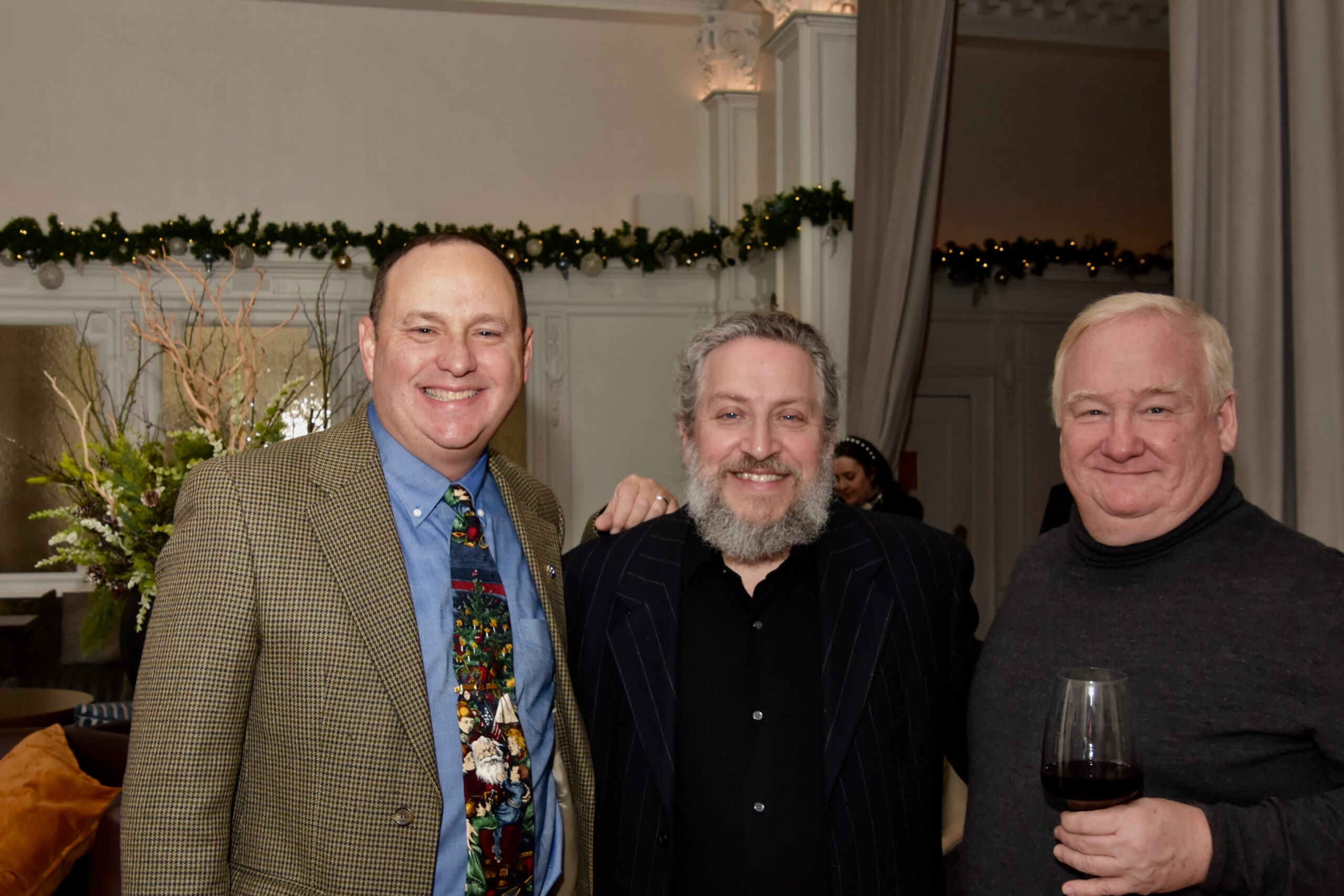 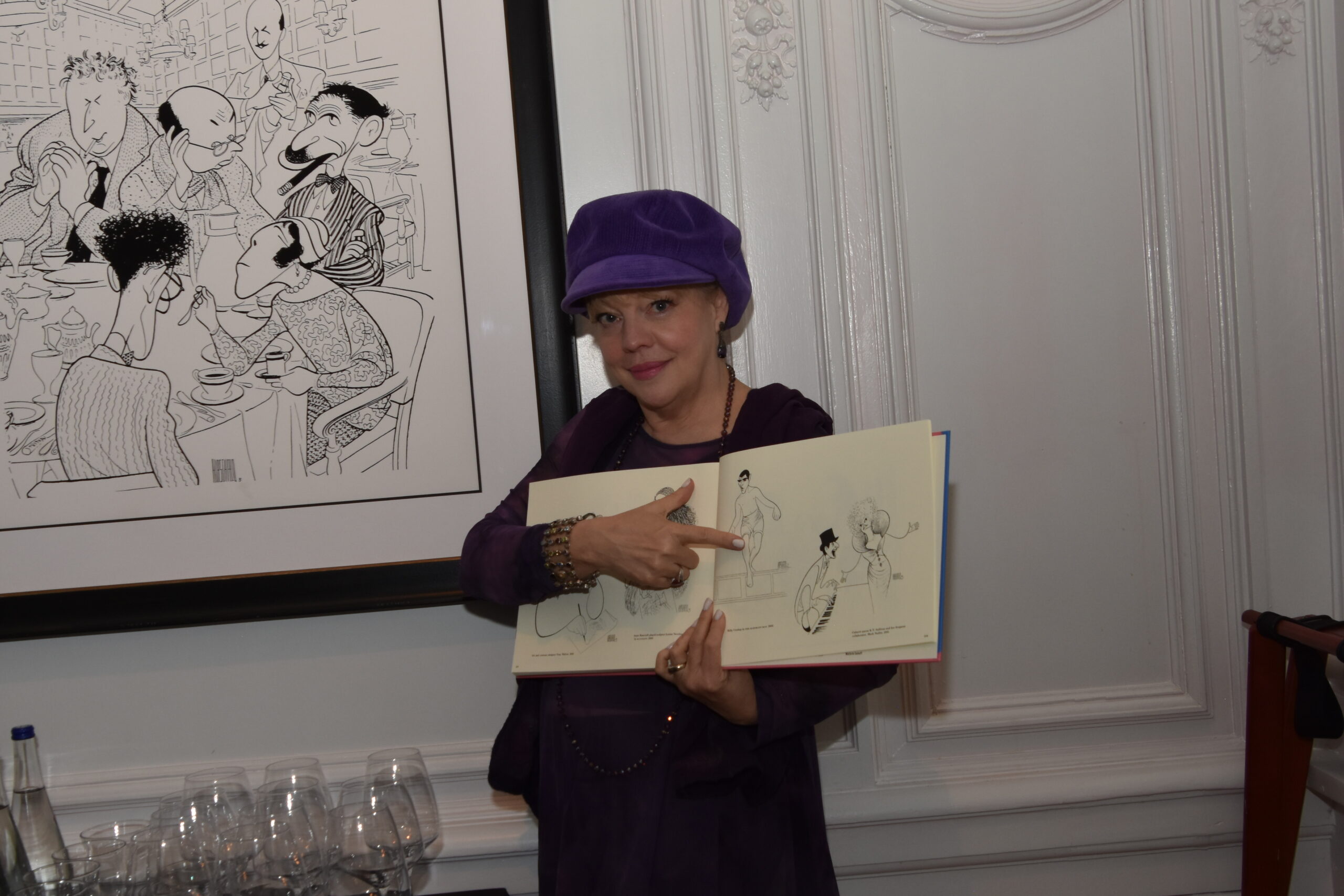 The American Theatre as seen by Hirschfeld 1962-2002 showcases Hirschfeld’s greatest theater work from five decades, including some of the most important productions from the last sixty years such as Hello Dolly!, Fiddler on the Roof, Funny Girl, Cabaret, Annie, Sweeney Todd, Les Misérables, Fences, Phantom of the Opera, Chicago, Rent, Angels in America, and Hairspray. 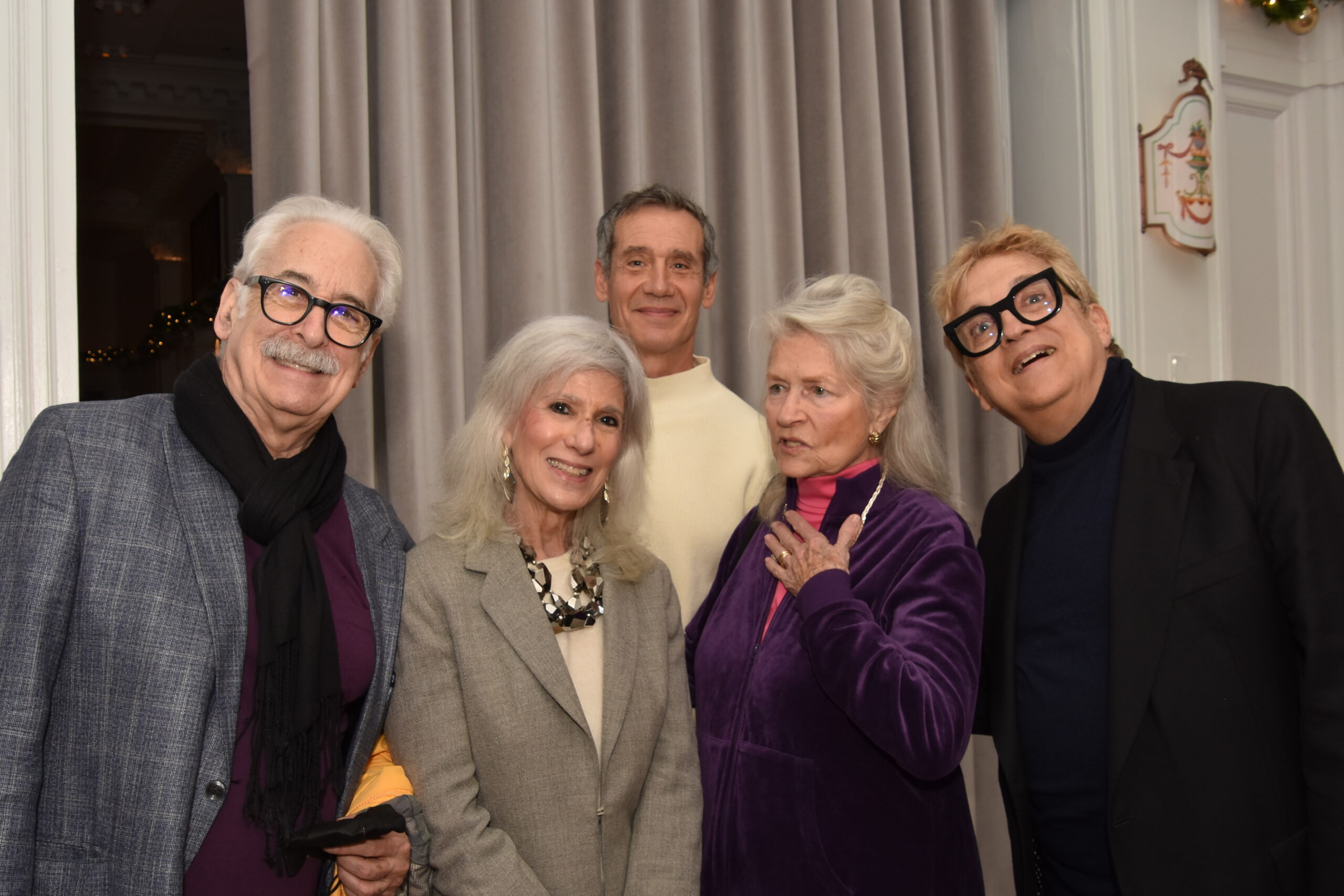 This collection takes you backstage with portraits including Stephen Sondheim, Neil Simon, Edward Albee, Wendy Wasserstein, Tom Stoppard, and Hal Prince. With something for every type of theatergoer, this is the book theater lovers have been waiting for. Now for the first time, nearly 300 Hirschfeld drawings are collected in one volume that both shows and tells the story of nearly a half century of the American Theatre, most of which have never been collected in a book before. 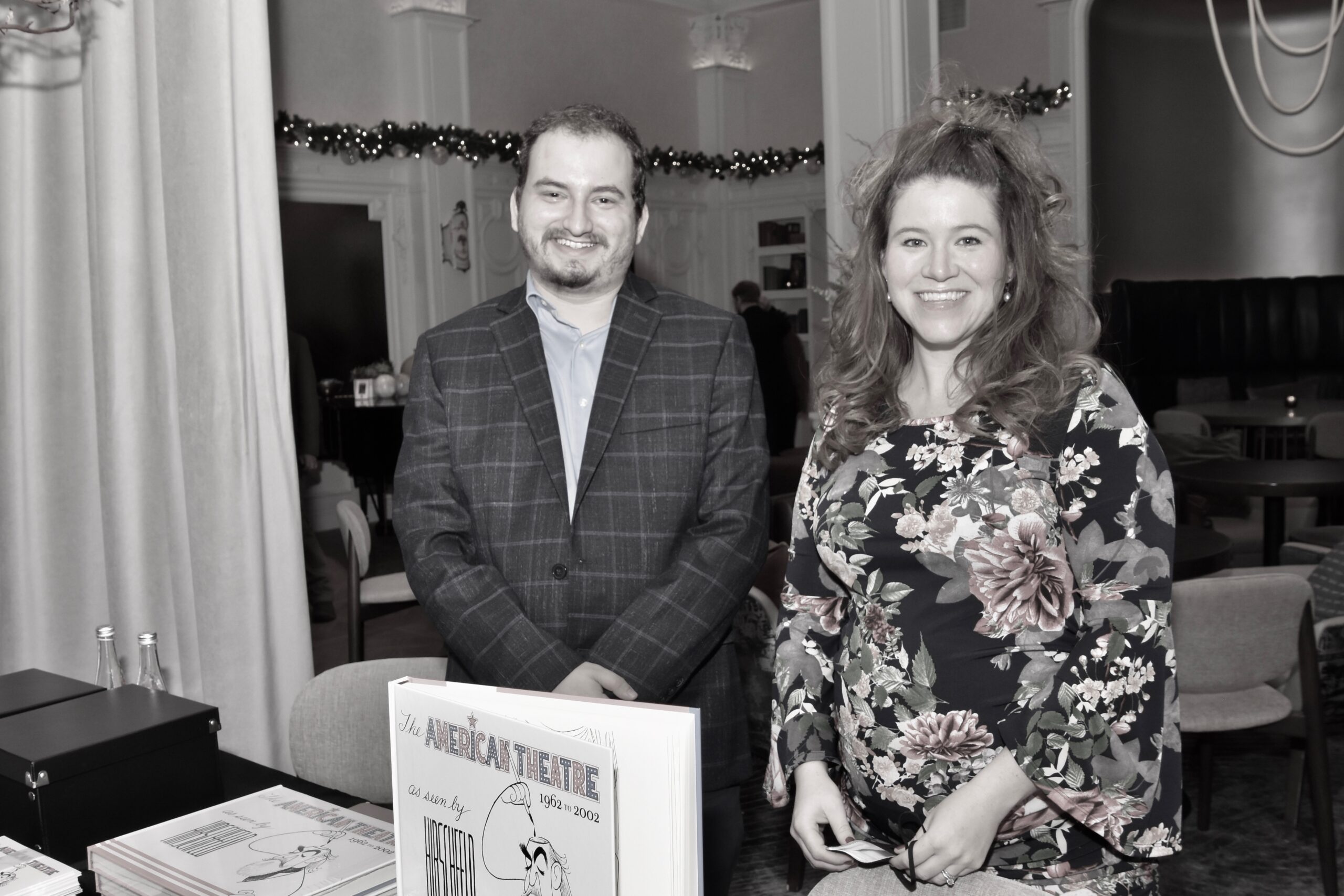 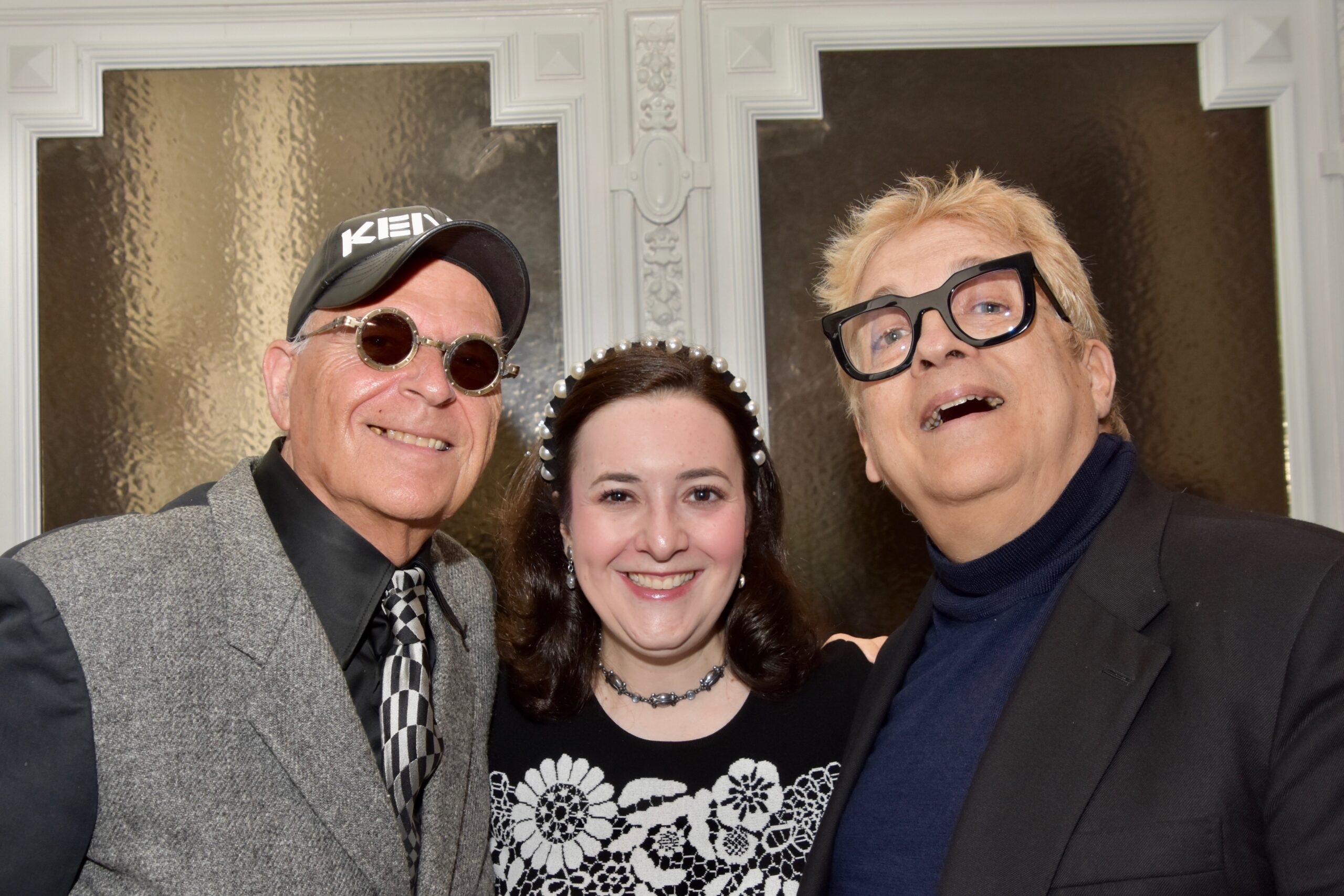 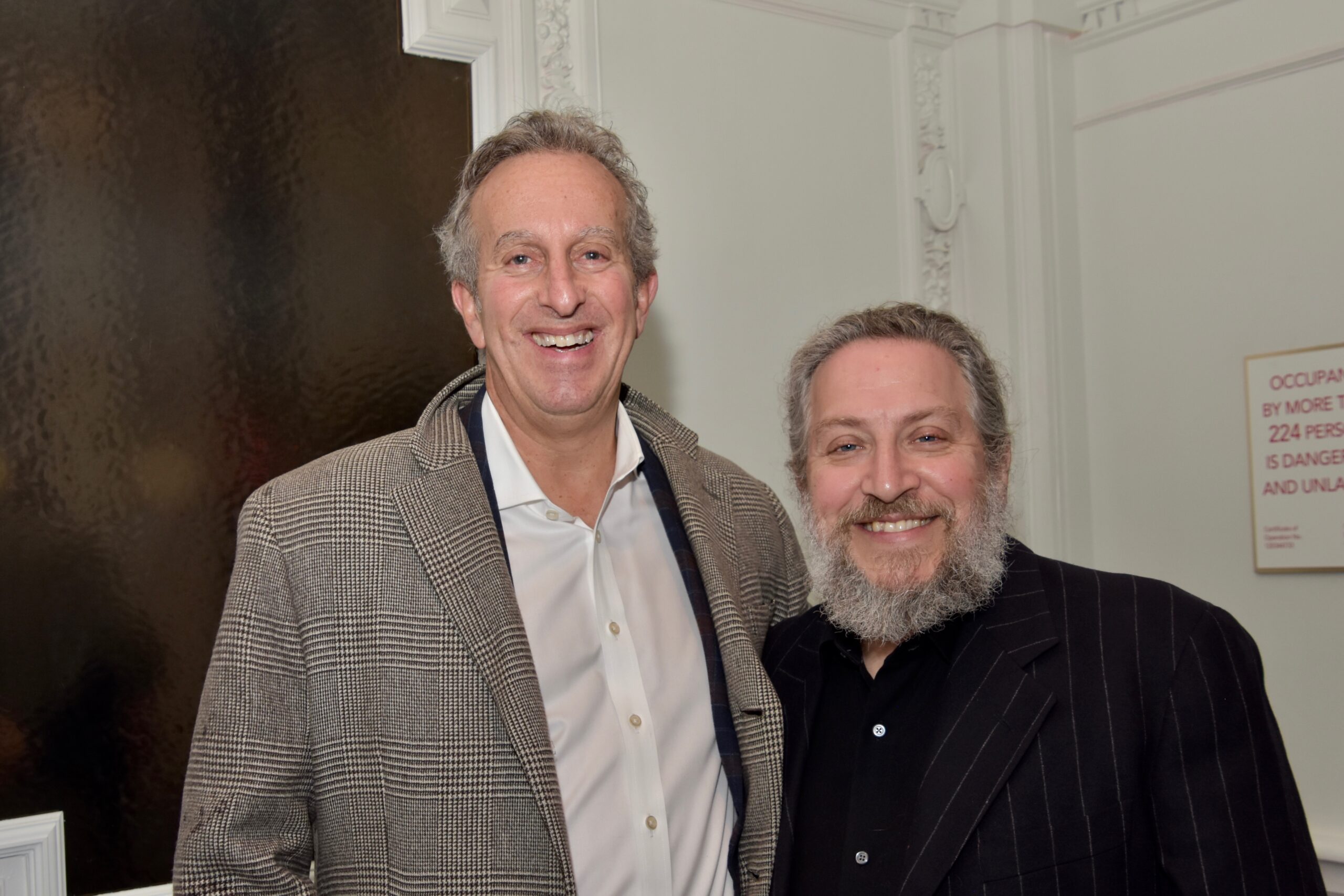 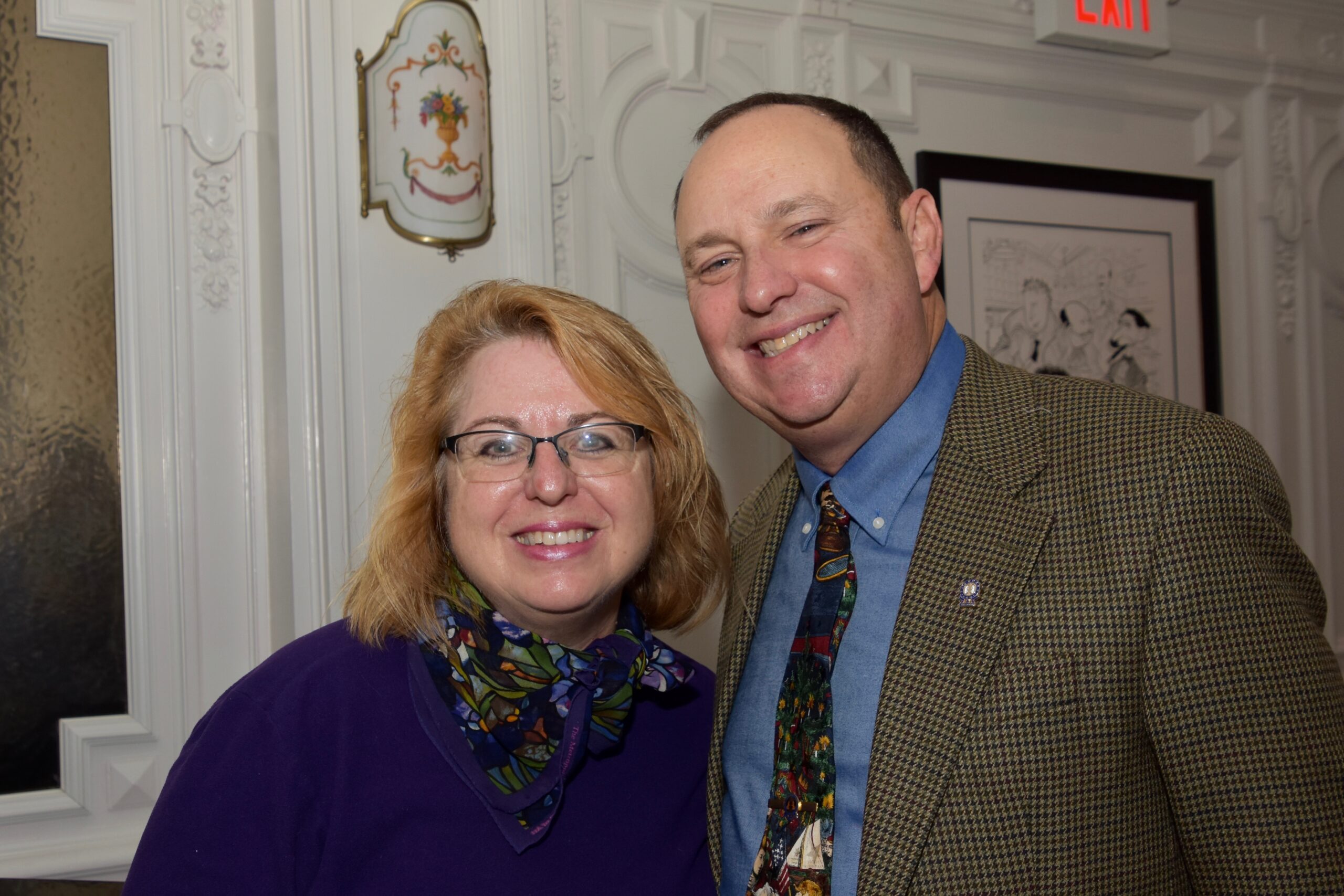 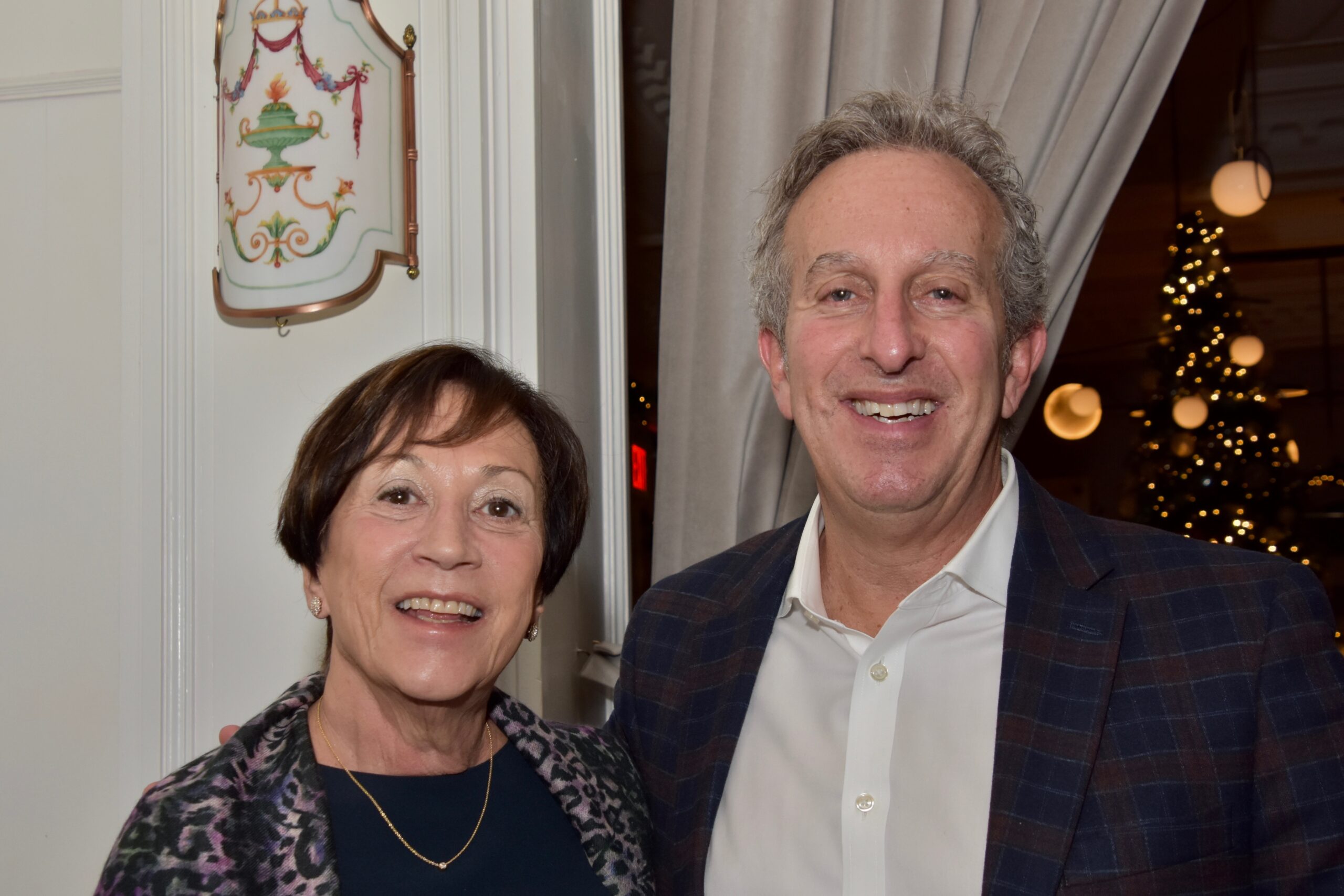 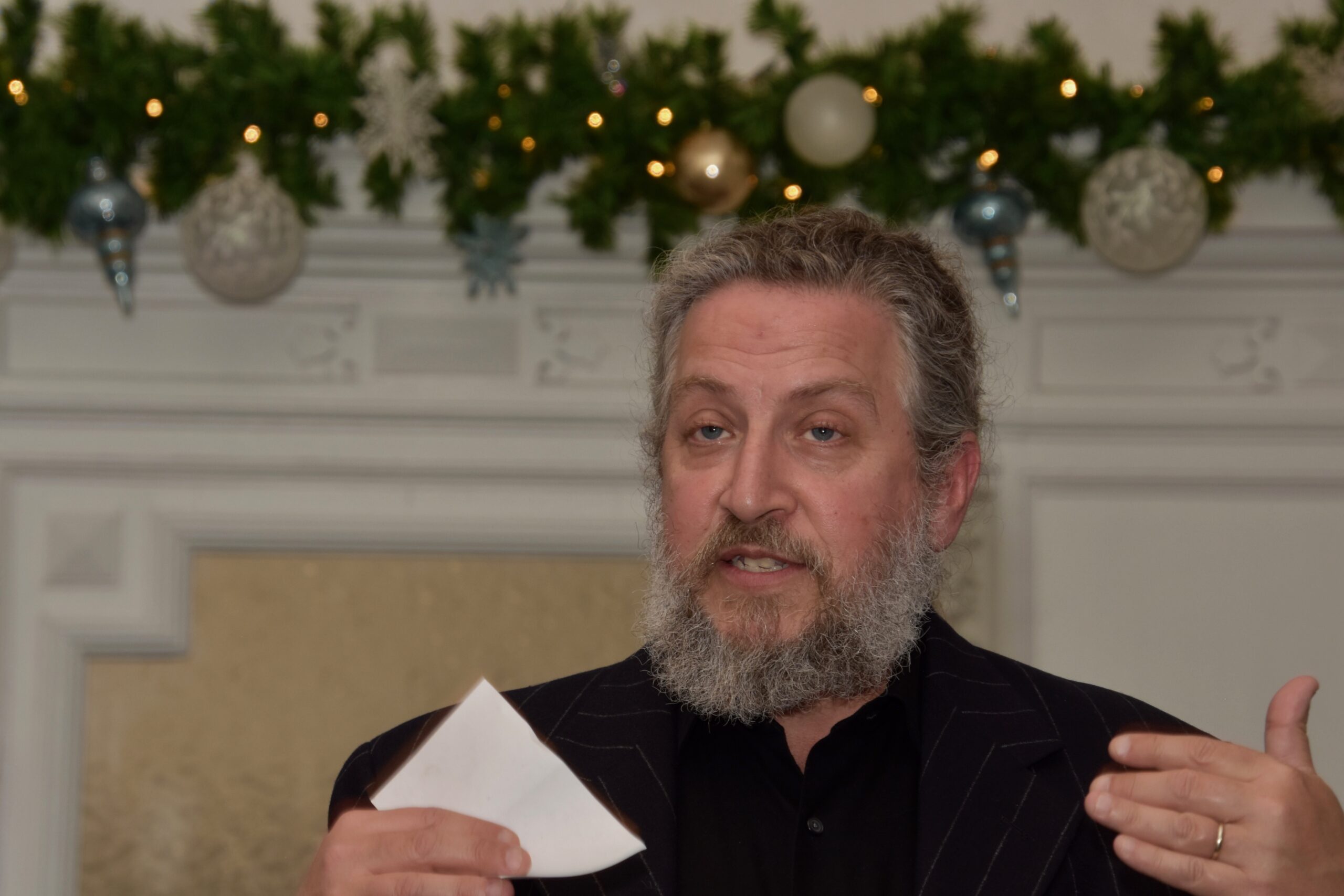 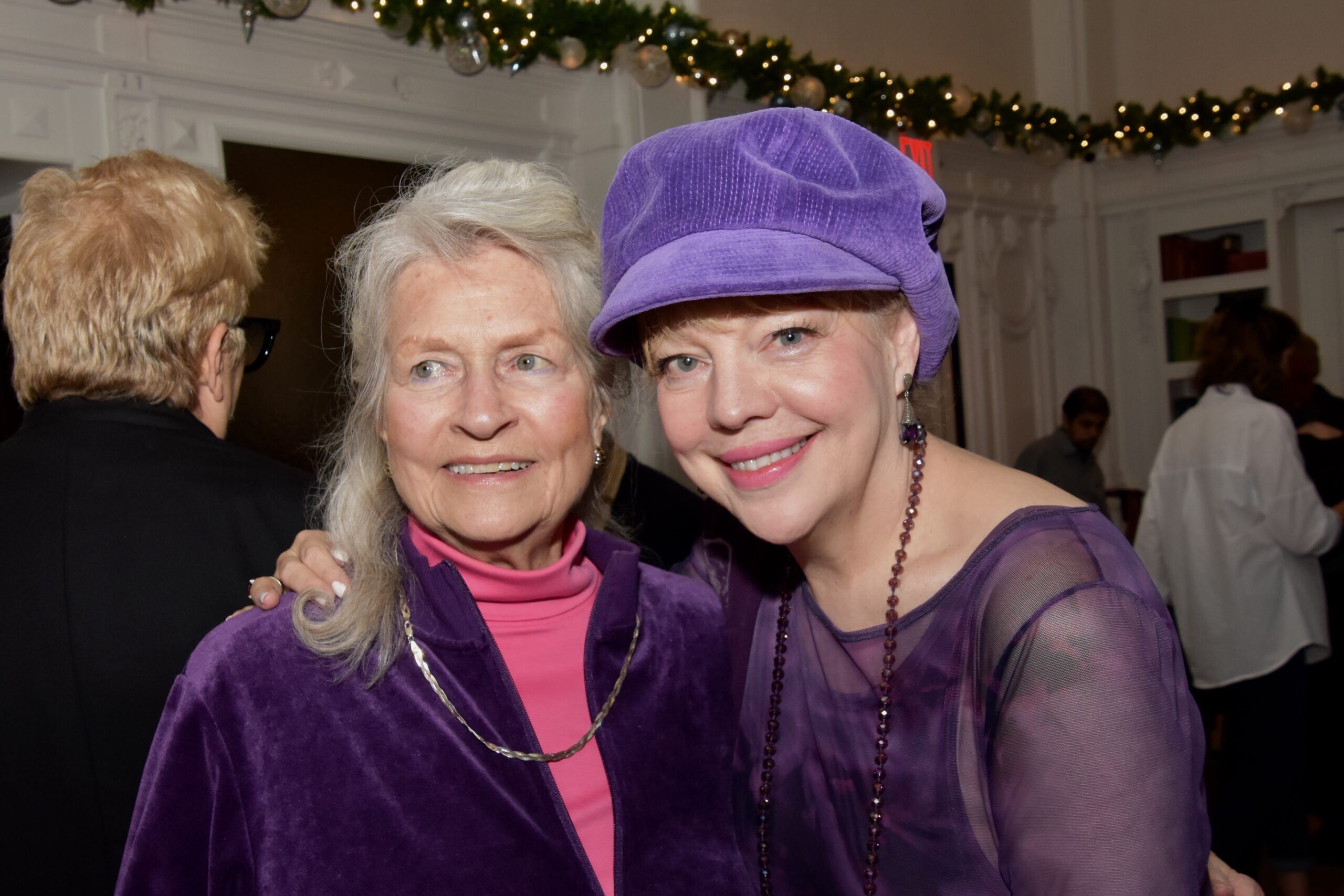 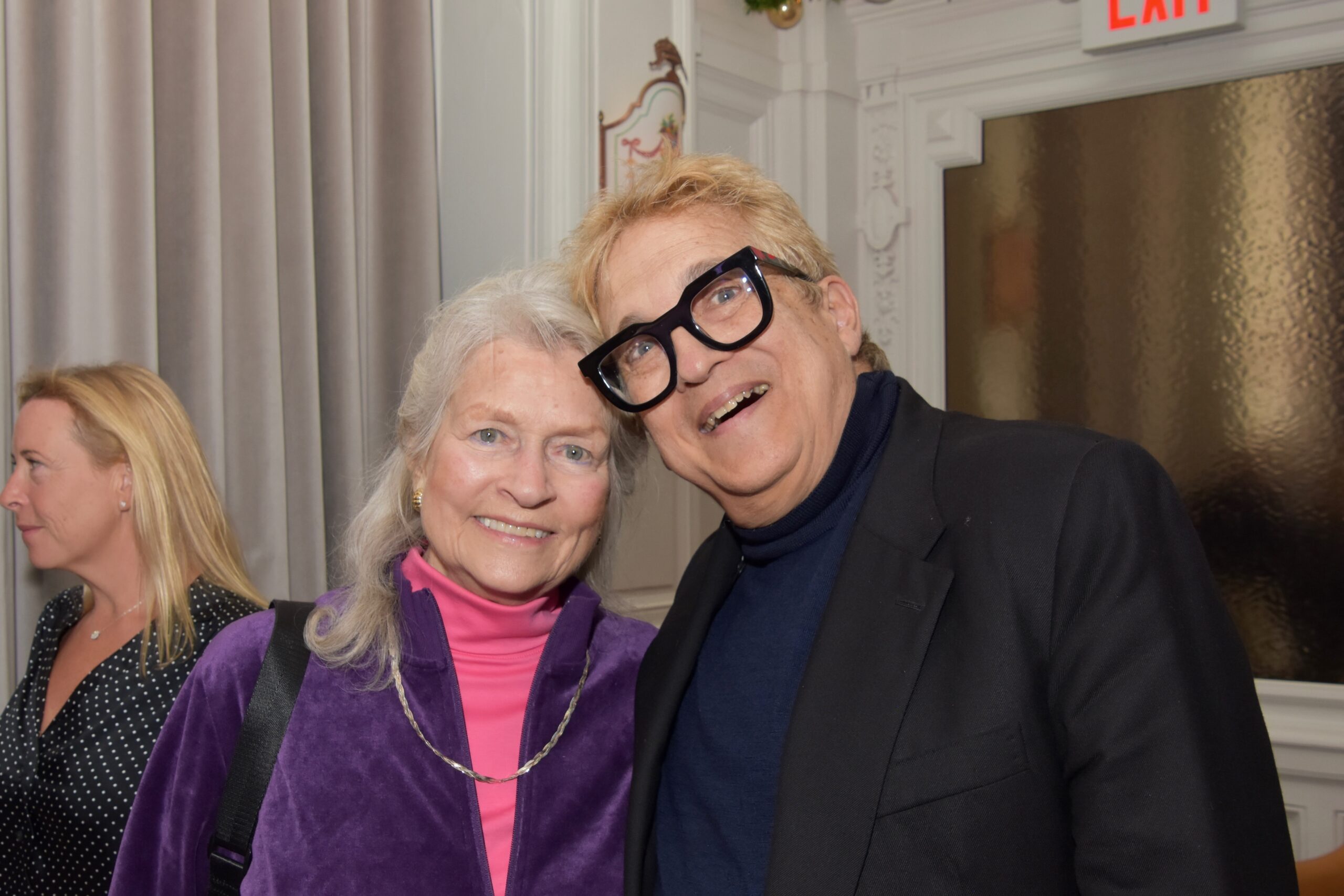 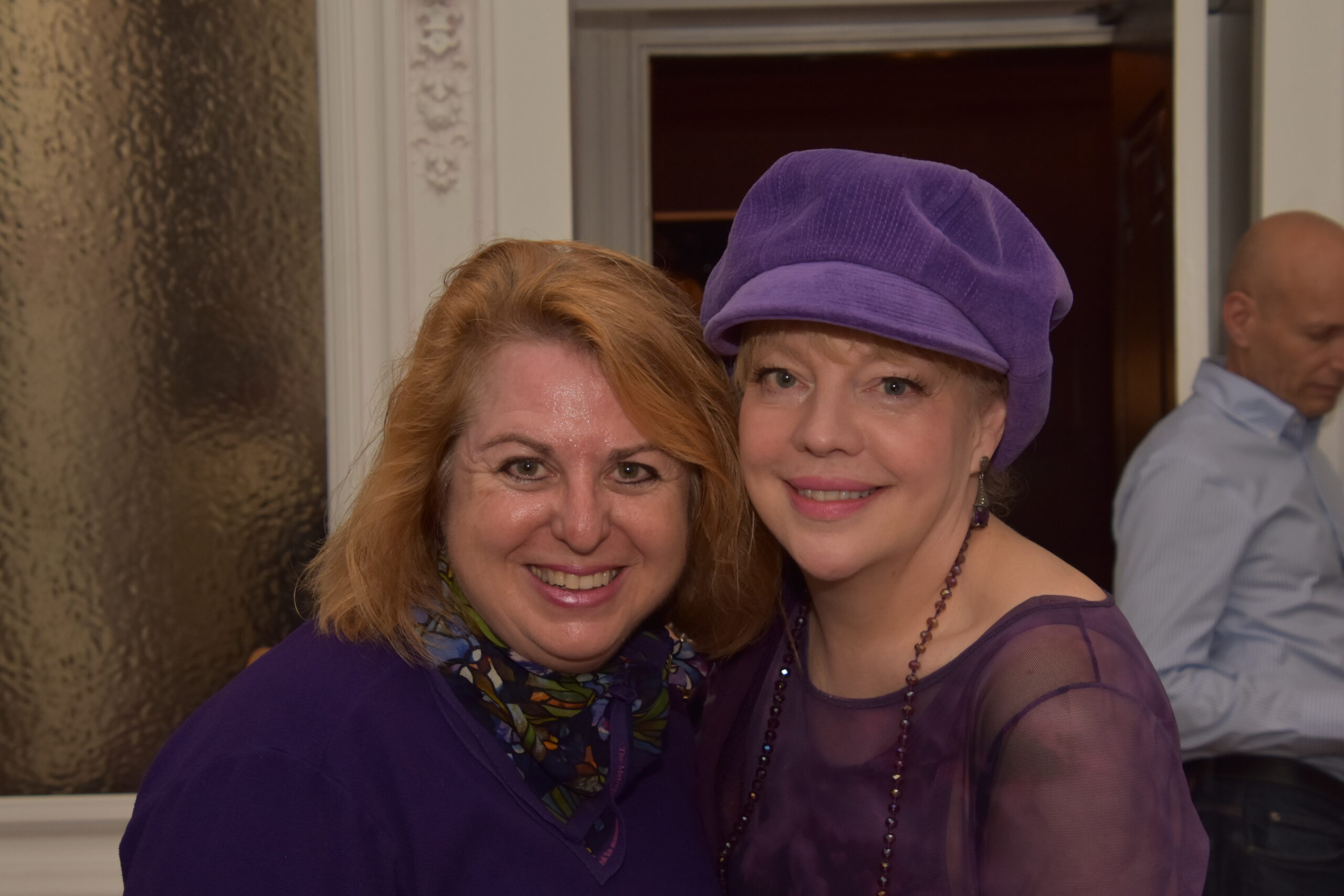 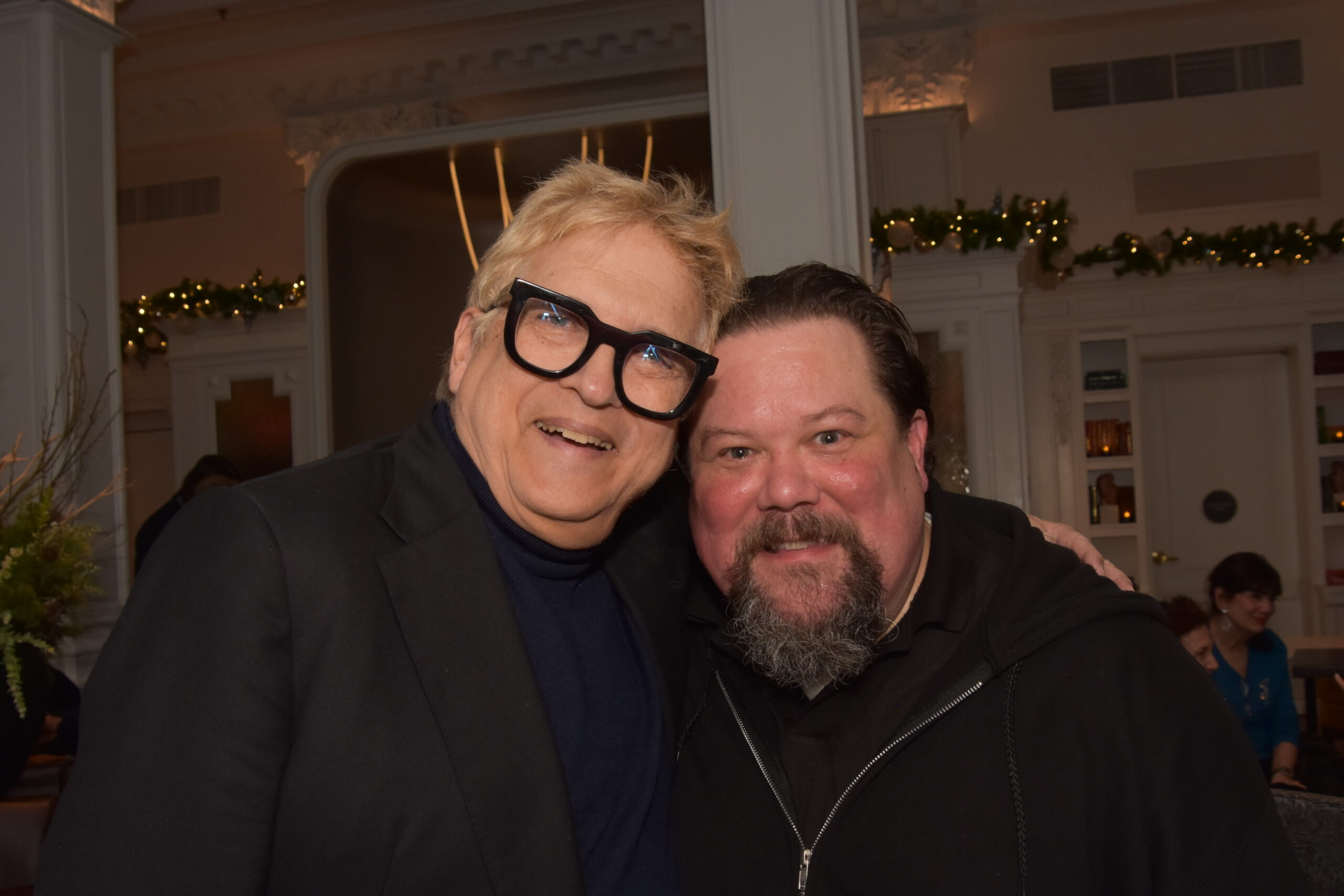 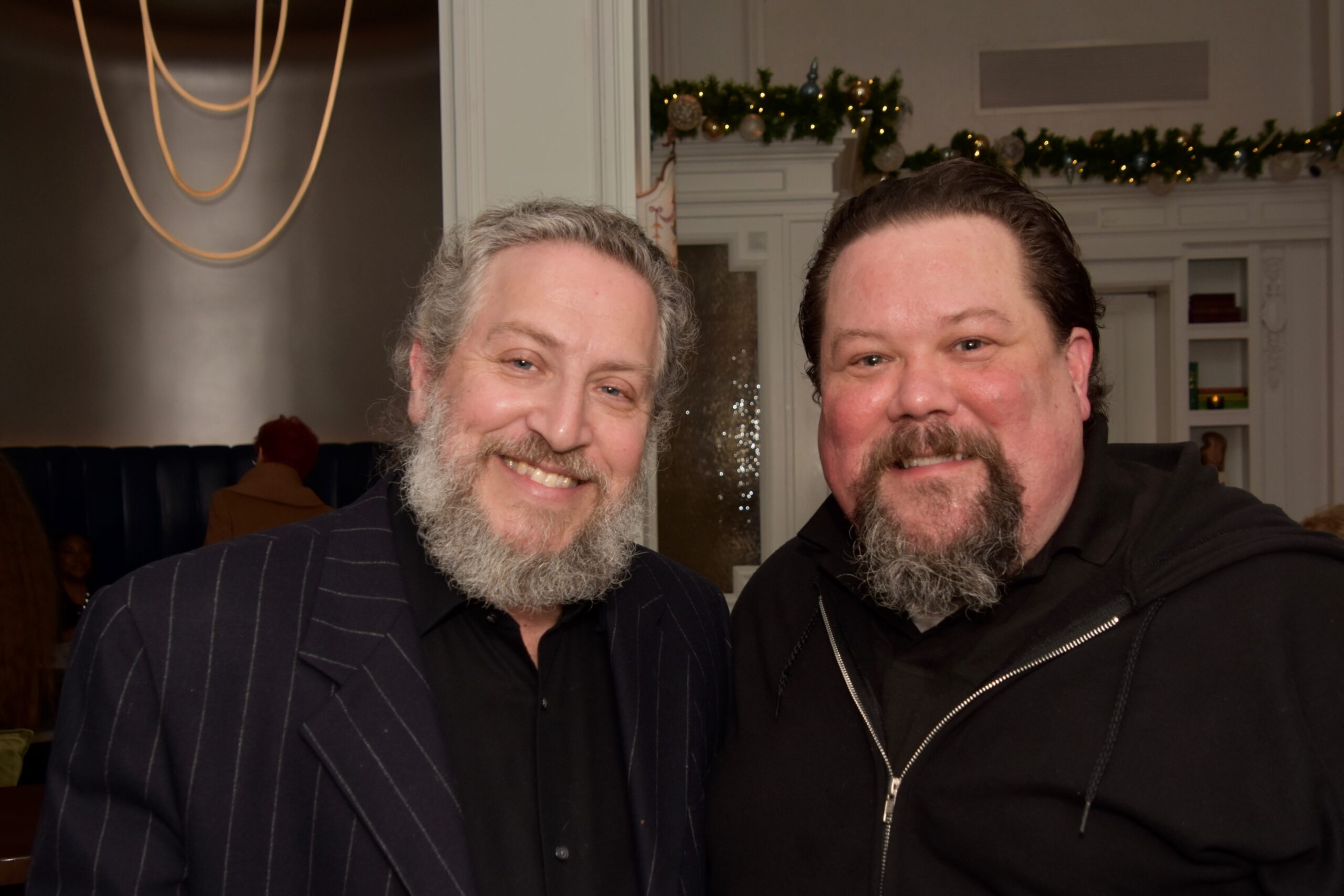 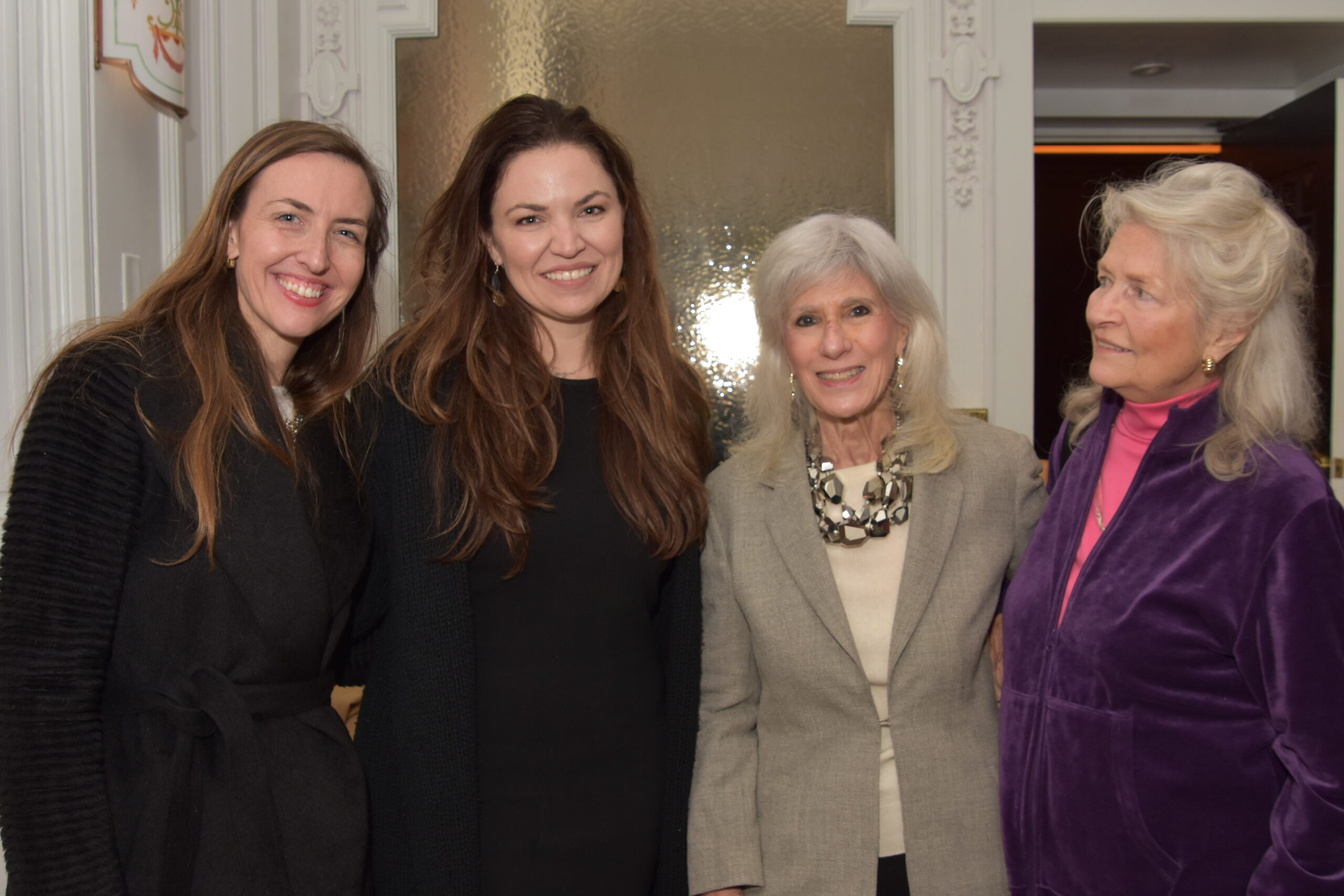 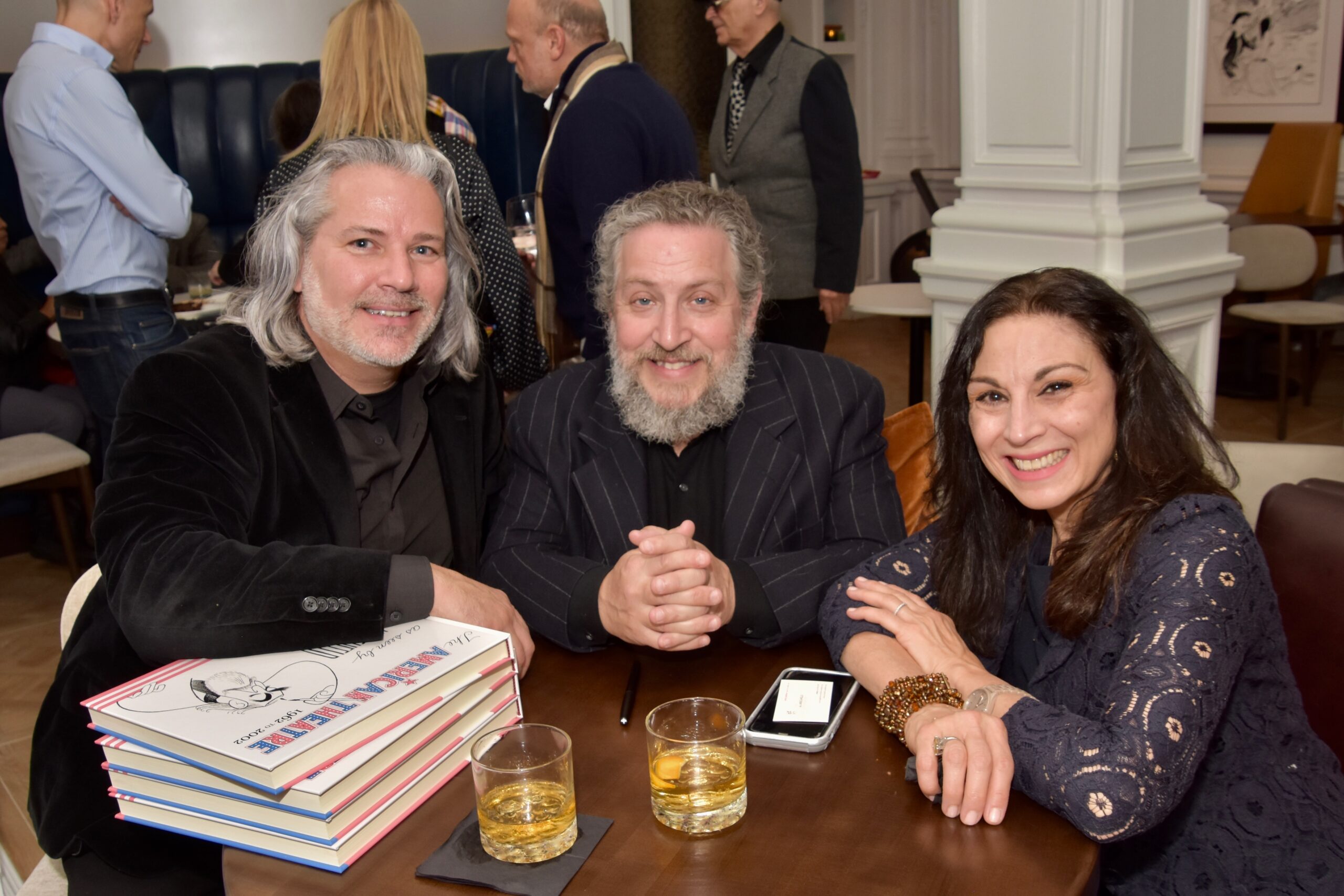 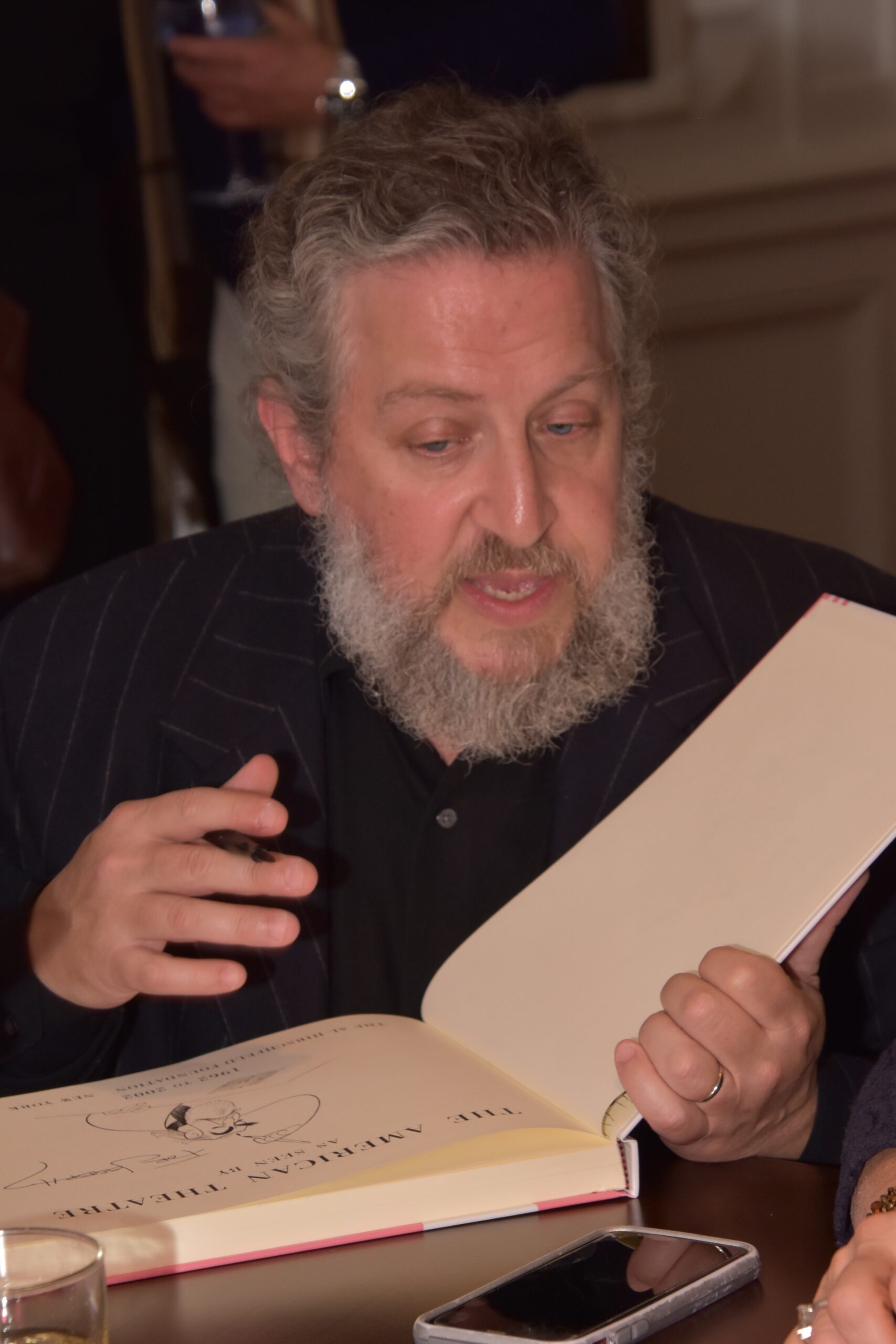 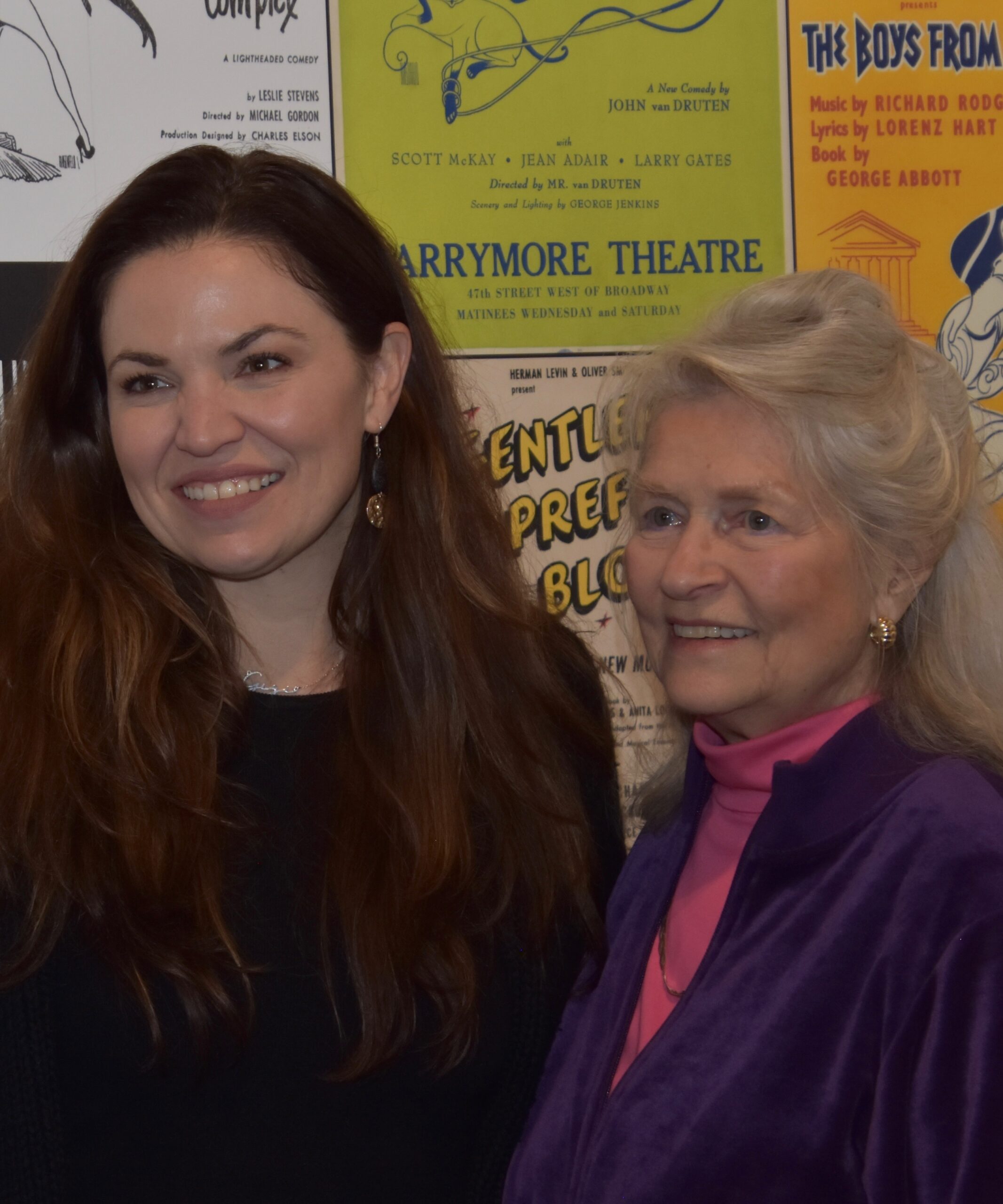