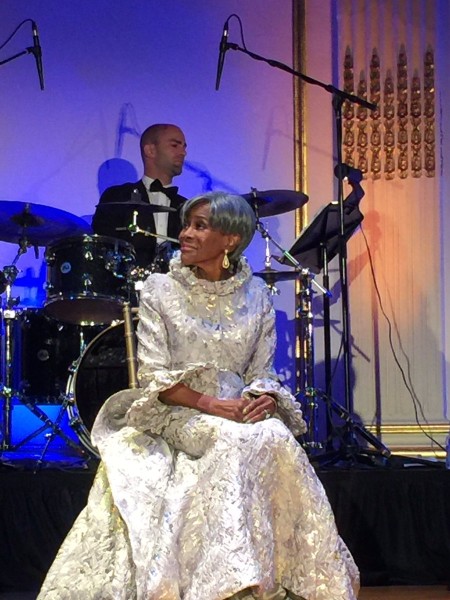 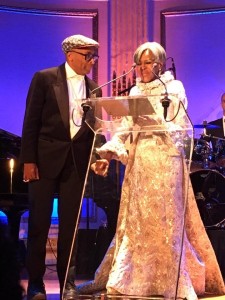 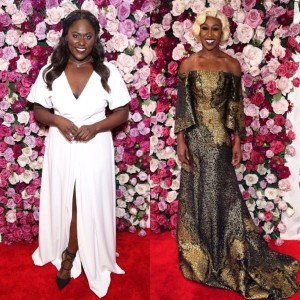 Spike Lee introduced Ms. Tyson, and Broadway stars including Cynthia Erivo (whogala-hoped), Danielle Brooks, Saycon Sengbloh and Adriane Lenox sang rousing tributes to her throughout the ballroom. These artists were joined by the Cicely Tyson Celebration Choir, a group formed for this event. 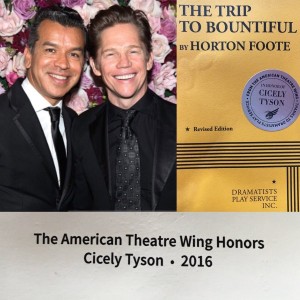 Tyson, who was last on Broadway opposite James Earl Jones in a revival of The Gin Game.  After a 30-year hiatus from the New York stage, Tyson portrayed Carrie Watts in Horton Foote’s The Trip to Bountiful, for which she received rave reviews and the 2013 Tony Award for Best Actress in a Play. Tyson may be best known for her double Emmy Award-winning performance as Jane in The Autobiography of Miss Jane Pittman (Best Lead Actress in a Drama as well as an unprecedented Special Emmy for Actress of the Year). She garnered an Academy Award nomination for Sounder and received her third Emmy Award for Oldest Living Confederate Widow Tells All. 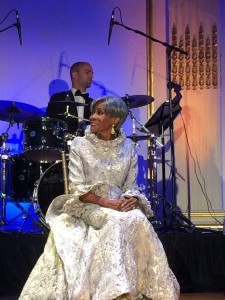 “Cicely Tyson exemplifies what the American Theatre Wing is all about, from her career-defining performances, to her passionate commitment to arts education via her namesake performing and fine arts school,” said Heather Hitchens, president and CEO of the Wing, in an earlier statement. “We are thrilled to have the opportunity to honor her at this year’s Gala.” 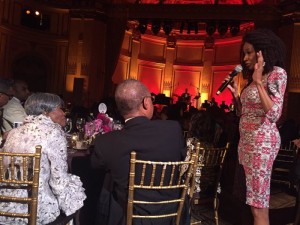 The funds raised at the annual event will provide support for the Wing’s programs, which champion and celebrate American theatre and ensure that the next generation is “on the stage, behind the scenes, and in the audience,” according to a statement. 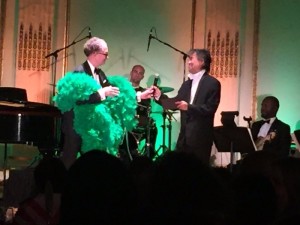 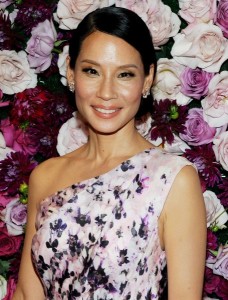 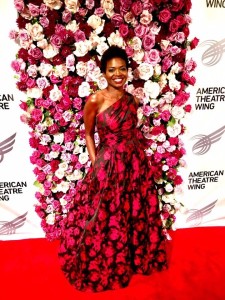 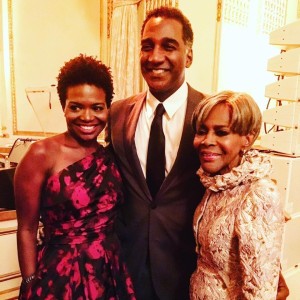 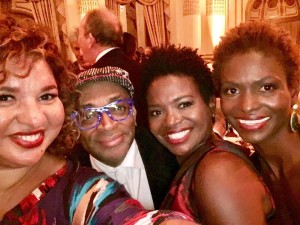 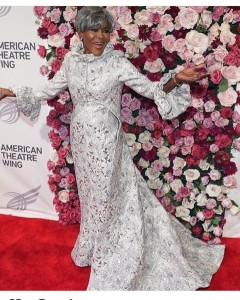