The Artist Formally Know As Prince is Dead

The Artist Formally Know As Prince is Dead 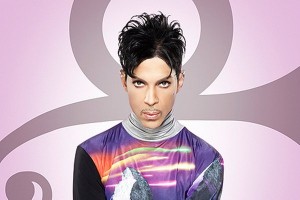 Doves are crying as word has come out that the artist formally know as Prince is dead. Police are investigating a death at the estate of Prince in Carver County, Minnesota, according to Carver County Sheriff spokesman Jason Kamerud.  “We are not releasing any information regarding the identity of the person who died until next of kin is notified,” Kamerud said. 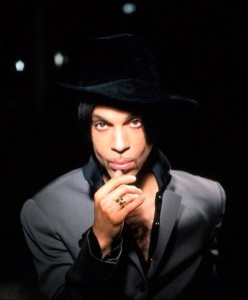 Prince who was 57  was rushed to hospital from his private plane with symptoms of the flu. Paramedics were called out to his Paisley Park estate at 9.43am. Prince’s  full name is Prince Rogers Nelson. He was a seven-time Grammy award winning artist who shaped the 80’s. The “Purple Rain” superstar combined rock, R&B, soul and hip-hop to create a unique sound that led to him to selling more than 100 million records during his 40-year career.