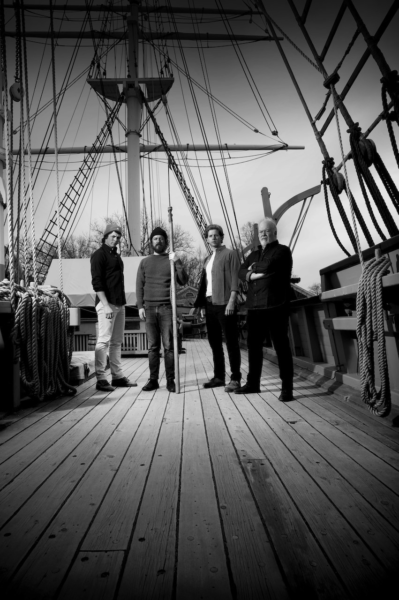 The engagement was recently extended for a second time and will now play through Sunday, March 6, 2022.

Swept Away is set in 1888, off the coast of New Bedford, MA. When a violent storm sinks their whaling ship, the four surviving souls — a young man in search of adventure, his older brother who has sworn to protect him, a captain at the end of a long career at sea, and a worldly first mate who has fallen from grace — each face a reckoning: How far will I go to stay alive? And can I live with the consequences?