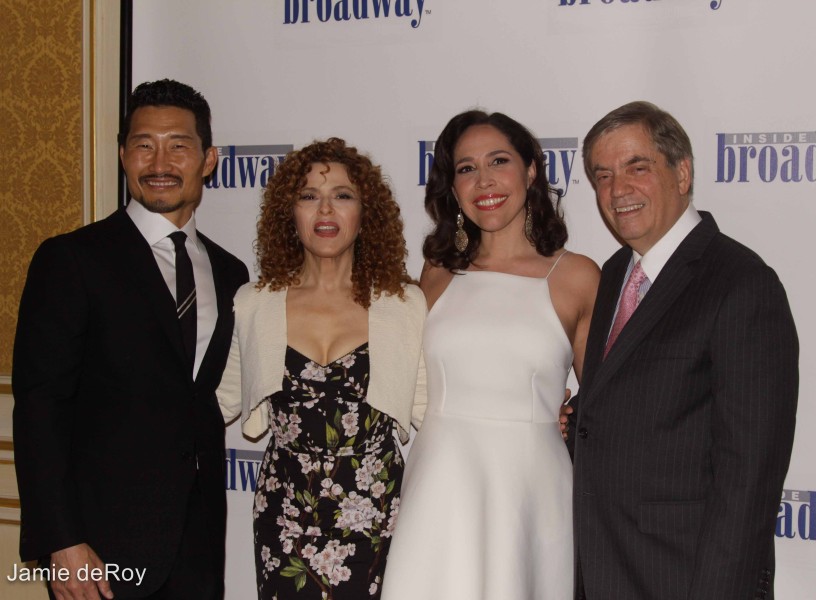 The Beacon Awards and Inside Broadway Celebrated at The Essex House

The Beacon Awards and Inside Broadway Celebrated at The Essex House 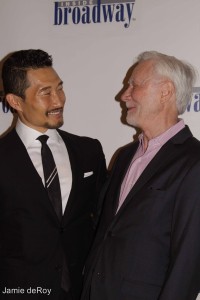 Last night at the Essex House Inside Broadway honored Andréa Burns, Daniel Dae KimScott Nadeau and T. Robert Fitzgerald with the Beacon Award. Daniel Dae Kim (is on Hawaii Five-O on CBS, and starred on Broadway as the King of Siam in The King & I until next Sunday. Andréa Burns is currently appearing in On Your Feet. Richard Fitzgerald, is the CEO of Sound Associates, Inc. and Scott Nadeau, is the General Manager of the New York Marriott Marquis. Andréa Burns son Hudson was one of the delights of the evening. 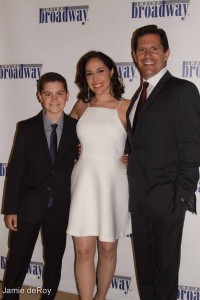 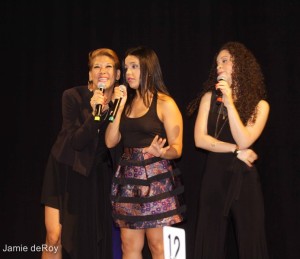 Doreen Montalvo and the On Your Feet cast

The evening, began with a cocktail reception, that topped off the evening with an awards presentation that included a live performance by students from the Inside Broadway’s school program at IS 278 in Brooklyn. A performance by three of the On Your Feet cast and In The Heights celebrated Ms. Burns 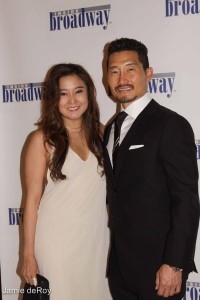 Inside Broadway is Michael Presser’s organization and The Beacon Award is presented to individuals in the theatre & Times Square community who have been advocates for increasing audiences for live theatre and understanding the importance of Arts and Education in the lives of New York City’s young people. The money raised last night from the Beacon Awards benefit directly supports Inside Broadway’s theatre education programs to support the mission of bringing the joys and advantages of live theatre to NYC’s under-served public school students throughout the five boroughs. Since 1982,Inside Broadway (Founder/Executive Director, Michael Presser) has impacted the lives of nearly one million New York City public school students with its one-of-a-kind theatre arts and education programs that enrich educate and foster new generations of theatergoers. 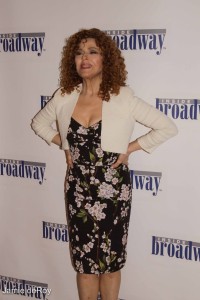 Inside Broadway supporter Bernadette Peters was in attendance and she showed her love of charity bu sending a child to camp. 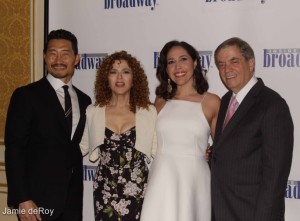 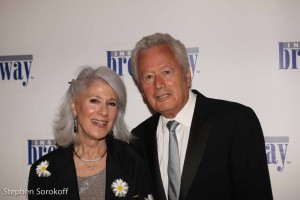