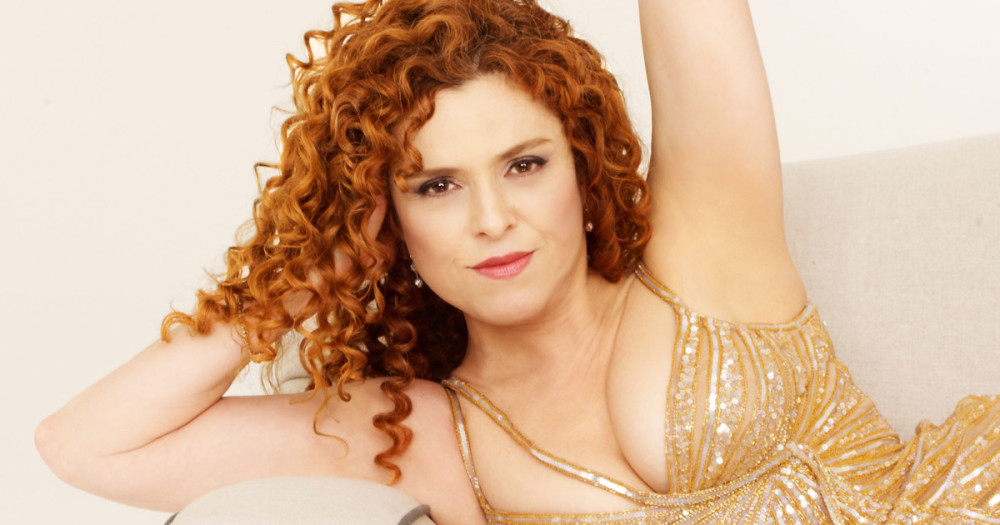 First presented in 1945, the Theatre World Awards, founded by John Willis, are the oldest awards given for Outstanding Broadway and Off-Broadway Debut Performances. The Theatre World Awards are presented annually at the end of the theatre season to six actors and six actresses for their “significant, reviewable, debut performances in a Broadway or Off-Broadway production.”

T2C has marked our favorite choices.

Mark Strong, A View From The Bridge

Ana Villafañe, On Your Feet

The 2016 Dorothy Loudon Award for Excellence in the Theater Winner

Outstanding Performance in a Broadway or Off-Broadway Production: Nicholas Barasch, for his performance as Arpad Lazslo in She Loves Me