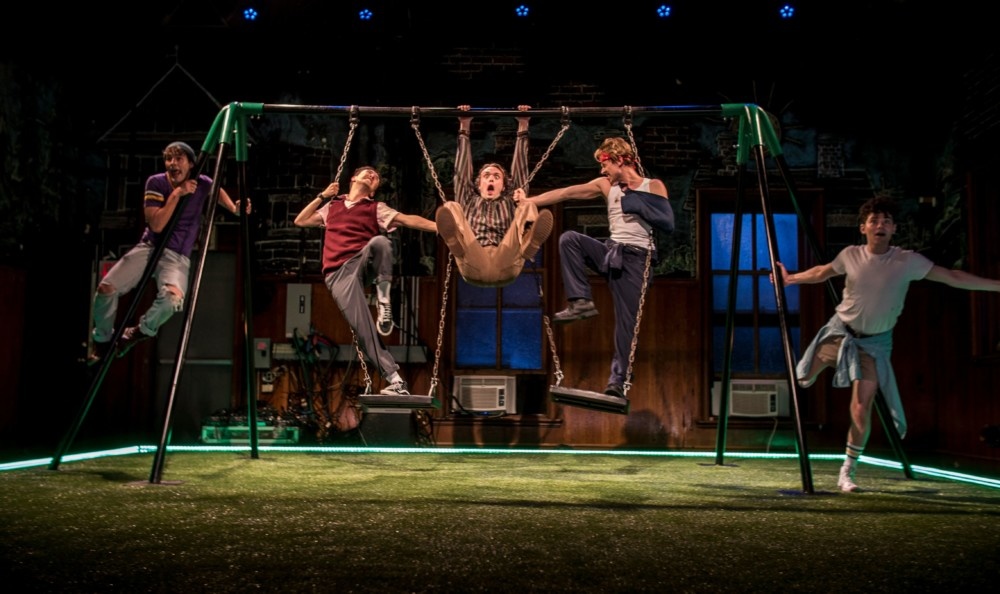 Every year plays take on theme’s. This year it is death or suicide and how we do not know our place in this world. When making my best list, I start at the cut off for the Tony’s, The Drama Desk and The Outer Critic’s, which is in April. Those plays already were honored. My list are plays and musicals that have not been on an awards list yet.

Decky Does a Bronco: by Scottish playwright Douglas Maxwell at Royal Family Performing Arts Space was done in September. This wonderfully acted, prolific play has stayed with me since I saw it. Taking on bullying, when the boys learn Decky’s fate they have to deal with their own emotional responses. As innocence is lost and scars are embedded these boys will never be the same.

Heroes of the Fourth Turning: by Will Arbery at Playwrights Horizon. There was a time in this country where you were allowed to have a difference of opinion. In this play just maybe a conversation had been started. You will feel the loss of identity, the feeling of who we were over what we have been taught and where we are at conflict with each other. There is no sympathy, no answer for the suffering, as a disrupted noise just keeps happening. One of the characters claims it’s his generator misfiring, but it sounds like the fear of different sides closing in and of no-one being heard.

Broadbend, Arkansas: Ted Shen’s score to Broadbend, Arkansas, is a cross between Sondehim and Adam Guetell. It was enhanced by Michael Starobin’s orchestrations and gloriously sung by Justin Cunningham and Danyel Fulton. Act 1 by Ellen Fitzhugh tells of a black man working in the south. By accident he joins the Freedom Riders and his journey from there. Act 2 by Harrison D. Rivers, the the cycle has continued for no reason except the color of their skin and hate. We need to start over, but is that possible? Transport Group/Public Theater co-production at Duke on 42nd Street asks these difficult questions.

The Inheritance: Is the only Broadway show that is on this list. Matthew Lopez’s well written and touching play, follows two generations of gay men living in post-AIDS Manhattan. We feel their passions and inhabit their culture and lifestyle. This play hit home and gave it the humanity that this era deserves.

Monsoon Season: by Lizzie Vieh opened at Rattlestick Playwrights Theater straight from the Edinburgh Fringe. This was a demented look at two mid-life crisis. Full of dark humor with multiple twists. I was not able to figure out the ending until the very last second. What a fabulously inspired look at society today.

Dave Malloy’s Octet:  At the Signature stage Octet mixed cappella chamber choir, tarot, internet addiction and the indelible flaws that lurk with in us all. Malloy’s score is glorious, as it transfixes you in its majestic harmonies, as it uses the musical stylings of musical theatre, country, indie-rock, punk, electronica and so much more. If you can face the reality of how the internet is destroying our humanity, this is a show for you!

Original Sound: by Adam Seidel at the Cherry Lane Theatre, took on the music industry and the rights or non rights of artists. Seidel, a former music journalist, knows this world and his dialogue brings us into the world of recording and all the traps the lie beneath wanting to be in the spotlight. This show was refreshing.

Be!!a Be!!a: written and performed by the incomparable Harvey Fierstein at Manhattan Theatre Club at City Center Stage I. Fierstein did not do this in drag, but embodied Ms. Abzug’s mind and spirit. Throughout the play we learn about her advocacy for gay rights, racial justice, opposition to the Vietnam War and President Nixon, but most importantly, how she got women the right to have their own credit cards, in their own names. Not only did I learn, but I was given a terrific day of theatre.

Round Table: Liba Vaynberg’s Round Table, at Fault Line Theatre at 59E59 Theaters, was a look at how we deal with illness and the avoidance of what in this case will be a devastating outcome. What seemed like a chick flick version of this subject, has stayed with me and I realize it was much more deeper than I thought.

Halfway Bitches Go Straight to Heaven: Stephen Adly Guirgis’ play has the worst title, but is infused with whip crackling dialogue, that sizzles and embeds itself into your skin. Guirgis play gives you real life people, in a real life situation and makes you see the humanity in it. You may not want to see this slice of life, but Guirgis lays it bare. 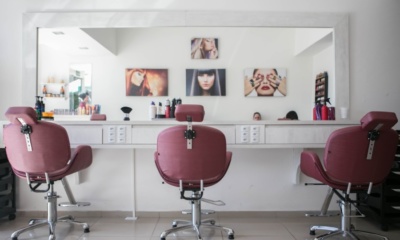 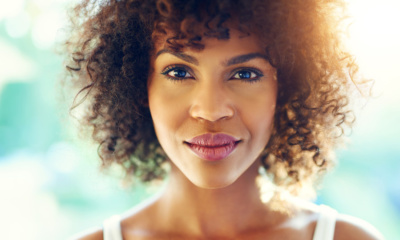 Chebe Powder for Hair: Top 7 Reasons to Start Using it for Your Hair Growth 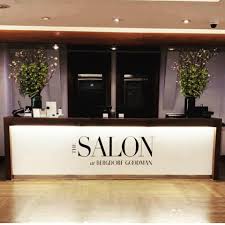 Greta Havanassian Moves To The Salon at Bergdorf 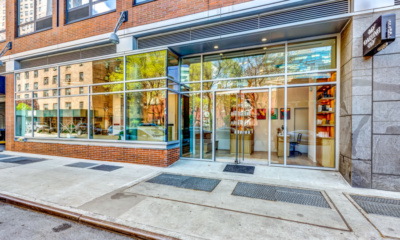 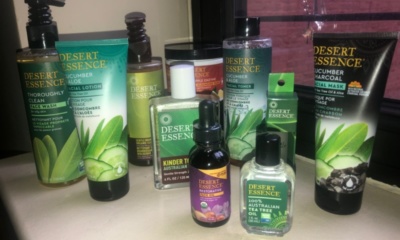 A Natural Way to Clear Up Maskne 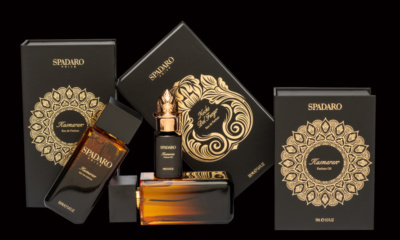 Spadaro Perfume Effortlessly Goes Beyond the Confinement of Rules, Allowing Creativity to Flourish and the Brand to Dare