The Best performances of 2019 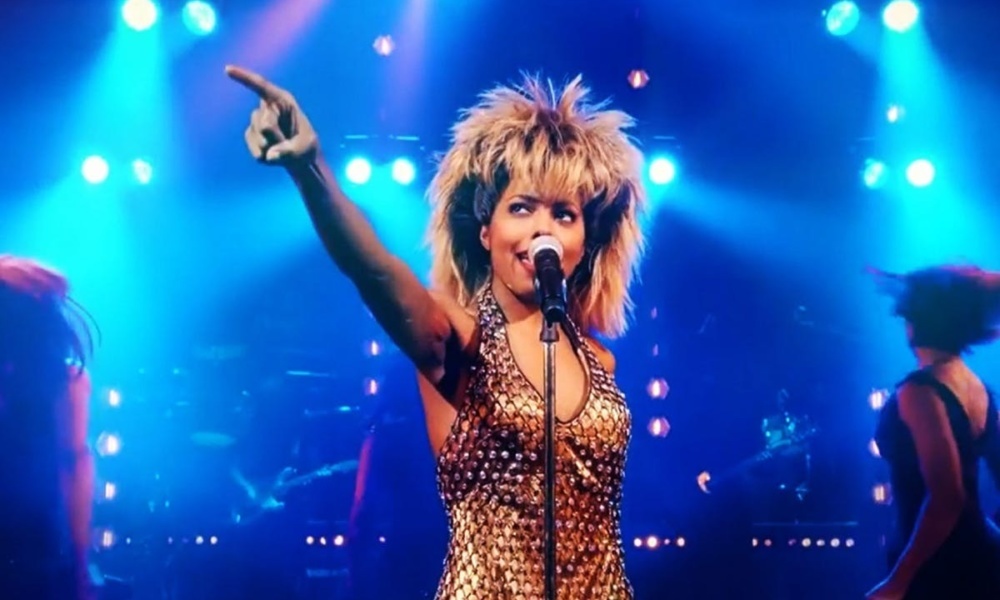 The Best performances of 2019

Hands down my #1 choice is Adrianne Warren For Tina: The Tina Turner Musical. Adrienne is giving the performance of a lifetime. Her vocals are out of this world and her dancing makes Cassie take a step back in A Chorus Line. How she does this show and then the outrageously energetic concert after is beyond me, as she exudes so much energy making it look effortless.

Michael Benjamin Washington inhabits 25 characters of different ages, ethnicities and genders in Anna Deavere Smith’s masterpiece. Washington’s performance is a tour de force in Fires in the Mirror: Crown Heights, Brooklyn and Other Identities which played at The Signature Theatre.

Therese Plaehn was remarkable in Lizzie Vieh’s Monsoon Season at Rattlestick Playwrights Theater. She is so frenetic and physical in her performance. You will never really like her character, but she will illicit you to feel for her. Ms. Plaehn, grabs you and drags you on her journey, daring you to think otherwise. It is an invigorating performance and I look forward to seeing more of what she can do.

Mary-Louise Parker’s performances is complex, rich and utterly human in Adam Rapp’s The Sound Inside.

The entire ensemble is giving remarkable performances in Matthew Lopez’s The Inheritance:, but we have to single out Paul Hilton and newcomer Samuel H. Levine. Both touch you in ways that will not be forgotten.

Tom Hiddleston’s performance, in Betrayal runs the gamut. He wins our heart with despair written all over his face, his eyes almost brimming over. Then like a tiger wanting to claw, or maul with the scars that have obviously set in. It is heartbreaking.

Eileen Atkins and Jonathan Pryce were a masterclass in acting in The Height of the Storm  This is a case where the actors were so much better than the play.

The surprise for me in Howard Ashman and Alan Menken’s be bop, sci fi musical, Little Shop Of Horrors was  Jonathan Groff, who is wonderful in the role. He brings a layered comedic performance, that is a delight to watch.