The Bistro Awards and You Are There 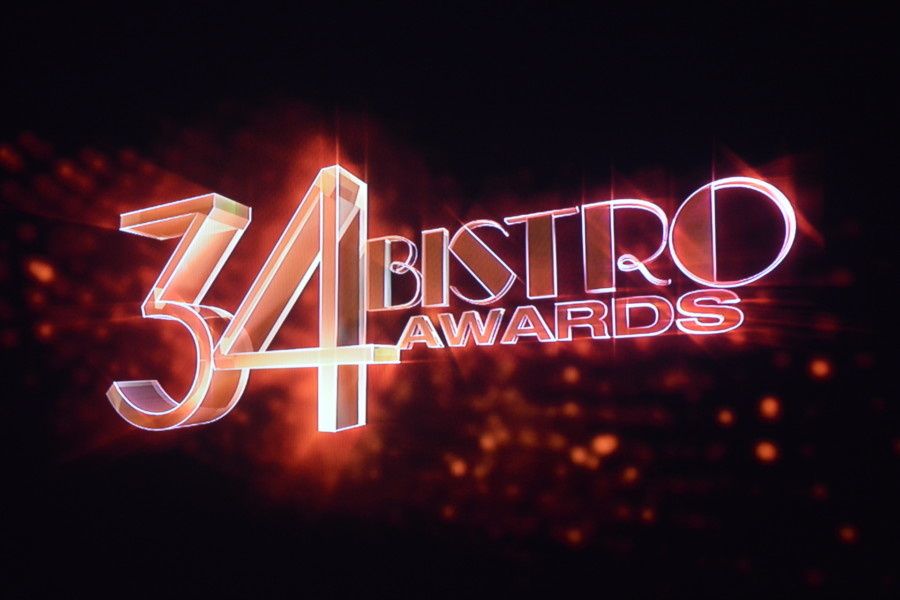 The Bistro Awards and You Are There

A classically-trained pianist, self-taught guitarist, and singer, Ms. Collins possesses a soaring, ethereal-yet-earthy soprano and eclectic taste that have allowed her to move back and forth easily through folk, pop, rock, standards, cabaret, and show tunes in her 60 years of recordings and performances. Her own writing skills have produced songs that rank with the iconic songs that she has covered. She has created a musical legacy second to none and she shows no signs of slowing down.

Frances Ruffelle, who received a Tony for her performance as Éponine in Les Miz on Broadway, gives a dazzling performance in her ambitious and remarkable solo show in a run that has been extended into 2019. The Bistro Awards Committee celebrates this run with an award for Major Engagement.

With extensive Broadway and television credits, Luba Mason‘s cabaret, jazz, and concert experience, both in the U.S. and internationally, is equally impressive. Her Vocalist Bistro is a testament to her beautiful fluid voice, her cool-to-fiery dramatic range, and her assured but charming stage presence.

Sidney Myer is being recognized for Unique Artistry because there is no one else like him on the current cabaret scene. Reminiscent of a small handful of great comic artists, he can have the audience laughing with glee at a spoken or sung line delivery or an eloquent facial expression, then a moment later have them in tears with an understated but heart-wrenching rendition of a ballad.

For the seventh year in a row, Shellen Lubin directed the Bistro Awards show. A theatre director, playwright, songwriter, and vocal and acting coach, Shellen is also in the forefront of attaining parity for women in the arts.Following is a complete list of the winners being recognized for their outstanding work:

Stephen SorokoffJune 15, 2022
Read More
Scroll for more
Tap
How to Throw an Easter Party on a Budget
SOUND BITES 6.0 The Sixth Annual Festival of 10-Minute Musicals Announces The 10 Finalists