Highly stylized in ways both dramatic and theatrical, “The Tragedy of Macbeth,” as told by director Joel Coen (“Fargo“) who penned this tense adaptation, is framed in a harrowing claustrophobic fog, cold and bleak, but dense in meaning and manipulation. Scorched on all sides, the stark white and black surroundings that ominously envelope the barren tundra is where this exciting version of Shakespeare’s Macbeth tragically takes place. Coen, without his brother Ethan at his side, finds his way beautifully inside, delivering a magnificent canvas, clouded with dark poisonous birds flapping, that is tailor-made for this tense story to unfold. “Fair is foul, foul is fair,” but in this tight two-toned masterpiece, little is fair, besides the artistry that has brought this film to fruition.

Assuming we all know the origin story (and if you don’t, you better give a synopsis a read before streaming the film on Apple TV+), “The Tragedy of Macbeth” clicks forward at an intense but fascinating pace, stomping hard with a clear tunnel vision, reflecting themselves in pools of fantastical harsh light and shadow. His telling cuts the piece down to its knees in a bold and grim 105 minutes, unraveling the ultimate tragedy in record time. It is sparse of detail, particularly in time and place, giving little attention to period, but placing its full trust in the shadowy sculpturing of light and darkness. The visuals, courtesy of cinematographer Bruno Delbonnel (“Inside Llewyn Davis“) and production designer Stefan Dechant (“Avatar“), span out endlessly into the mist, forcing us to direct our attention to the faces and the forms. It comes down to the cast to fill out the frame, and even though the strutting forward into a close-up shot starts to wear out its welcome pretty quickly, the moving image at first works its magic on us, basically giving us the command to pay attention to the actors’ mask given forth, and the sly subtle shifts in their intense glances.

Coen’s visuals surprise and chill, directing us to look deep into the modernist formulations and structures that abound in Macbeth’s castle. The courtyards and long hallways, bounded by stone walls and battlements, extend into the horizon, giving the action many opportunities to hide and conceal. Rising and flowing forward through the nightmarish fog is a salt and peppered Denzel Washington (“Fences“; Broadway’s The Iceman Cometh) creeping forth in this petty pace, strutting and fretting his hour upon the stage. He is a more elderly version of most of the Macbeths presented these days, giving a performance worthy of the exhausted warrior who finds himself striding reluctantly into the twilight of his career devoted to the crown. It’s a fascinating vantage point, studying the ending of one objective while being given a duplicitous vision of the supernatural promises made and what that would mean for his future. Diminishing Washington’s natural swagger, his Macbeth speeds through on his way to dusty death, while creating a worn-out exterior that is hoping for a powerful last act. He shoots through the text like a dark raven fleeing a tumultuous storm approaching, sometimes leaving this reviewer, who knows this play well, struggling to connect the phrasing with the form. But it is somewhere deep in Denzel’s eyes that we see his resentful truth, particularly during the King’s post-battle speech regarding Prince Malcolm, portrayed wisely by Harry Melling (“Harry Potter...” films). That look tells you everything you need to know about the worthiest trust of a King, well-formed by Brendan Gleeson (“Braveheart“), misplaced. It is a look full of sound and fury, but it does signify the opposite of nothing.

As Washington’s Macbeth gives in to the floating dagger of the mind (one we can’t really see or make out), and his unsettling thirst for power, promised by the deviously winged witches in the shadows, the film really finds its own center of nightmarish gravity in the form of Frances McDormand (“Nomadland“) who delivers a powerfully intense and hypnotizing Lady Macbeth, a part she seems born to play. Her inventive intensity draws us in, wielding such determination and authority that it would feel next to impossible to stand against. She’s frightfully clear, harsh, and sharp-edged, although somehow disconnected from Washington’s Macbeth physically. They are conjoined in desire, but lack in sexual chemistry beyond the communal thirst for power. King Duncan must die, she demands, unsexing herself to the white light of the moon, but in one faint stumble, she retreats inside, alone and desperate, washing the blood off her abandoned hands while her husband falls fanatically into a demonic pit of paranoia and obsessional meanderings. All is lost in Life’s walking shadows.

Alongside the fantastic McDormand, the other brilliant spotlight needs to be shone on the elastic and haunting Kathryn Hunter (“Orlando“; TFANA’s The Emperor), who unwinds and contorts all three witches reflected, with an intense physicality that is both breathtaking and disturbing. Black-winged flying forth, she is an apparition that is both manipulative and gnarled. Hunter communicates the otherworldliness of the witches most expertly, rasping and distorting herself into something fantastical as she plays cunningly with Macbeth’s demons. Her work is masterful, finding a visual construct that is as disturbing as the magical demeanor of the words spewed forth.

The bar is set high by these two, but it seems that it has only driven the others to rise to the same high-minded occasion. Corey Hawkins (“BlacKkKlansman“) makes a fierce and emotional Macduff, giving grief a strong-legged stance to partake in. Moses Ingram (“The Queen’s Gambit“), in a shortened scene, makes solid use of her moment, although the voice of her anguished Lady Macduff didn’t deliver me as dark and deep as Hawkins. Bertie Carvel (“Doctor Foster“) as Banquo finds honor in his role, as does Gleeson who gives forth a masterful depiction of the King, worthy of the extended and violent close-up structure of his bloody murder at the hands of Macbeth. And somewhere, wrapped up in Coen’s ingenious restructuring of Banquo’s murder at the hands of three, Alex Hassell (“Cowboy Bebop“) finds creepy brilliance in his complicated interpretation of the nobleman, Ross. His is an opaque formulation, unearthing a two-faced betrayer, whom we never really understand where his loyalties truly lie, that is until the last non-Shakespearian moment, artfully created by an ingenious Coen.

“The Tragedy of Macbeth” soars on the strengths of those tied within the tragedy, with McDormand and Hunter fleshing out their parts and their language with a precision that drives the knife in deep. Washington finds his way, slowly, getting better as the clock ticks towards his doom. He delivers the big speeches with a clear and tonal authority but loses his force and tightness in those moments in between. He mumbles and rambles, forcing us to gloss over the context and the illusions, stumbling to find the poetry wrapped up in the fury. It’s a sharp contrast to the current trend of presenting an overt sexuality and intense vitality in the more recent modern stagings of this Scottish play (just watch Stratford’s latest Macbeth), but Coen’s raven-like modernist expressionism brings the shadowy curtain wall of the castle down hard through its sharply pointed ideology. His visually arresting tragedy, flapping with poisonous thunder, finds a tight urgency in their older reflections. Coen giving us a Macbeth that soars strong. “If we should fail?” Coen doesn’t even come close. He finds power in the starkness, creating a black and white masterpiece that shakes the earth beneath its feet, even when Washington sometimes mumbles through the part like a lost elder King looking for his fallen crown. 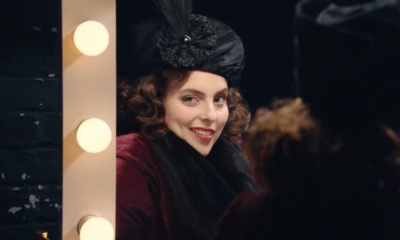 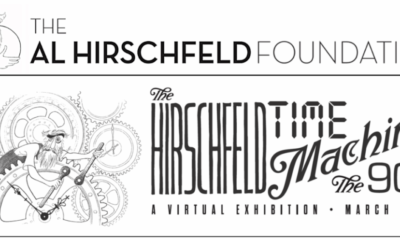 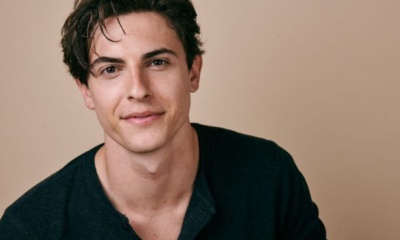 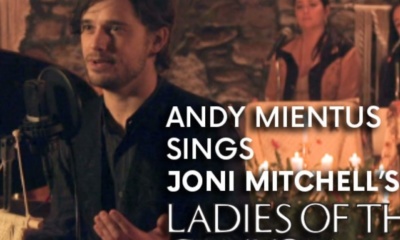 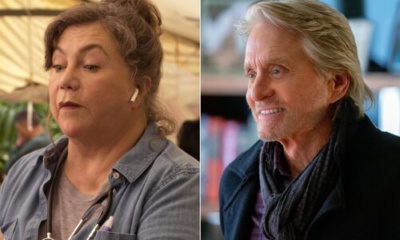 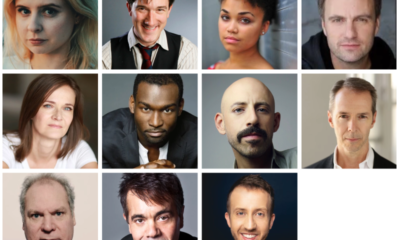 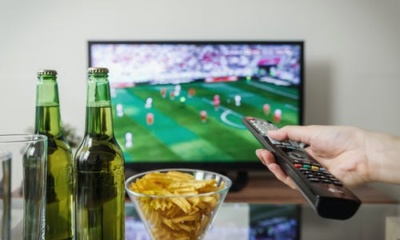